If EXO’s Chen Could Go Back In Time, He Says He’d Join EXO All Over Again

In a new interview and pictorial for @star1 magazine, EXO’s Chen talked about his recent solo debut and reaffirmed his love for his group.

The singer, who will be gracing the cover of the magazine’s June issue, swept both domestic realtime music charts and international iTunes charts across the globe with his solo debut in April. “I worried a lot while preparing the album,” he recalled, “but I ultimately tried to show myself exactly as I am [through my music].”

Chen went on to share that he had been surprised by his own success, recalling, “The results were beyond anything I had imagined, so I was shocked.” He added, “While preparing the album, I had successfully gotten rid of the pressure to achieve good results, so I actually ended up feeling more pressure after [the album] did so well.” 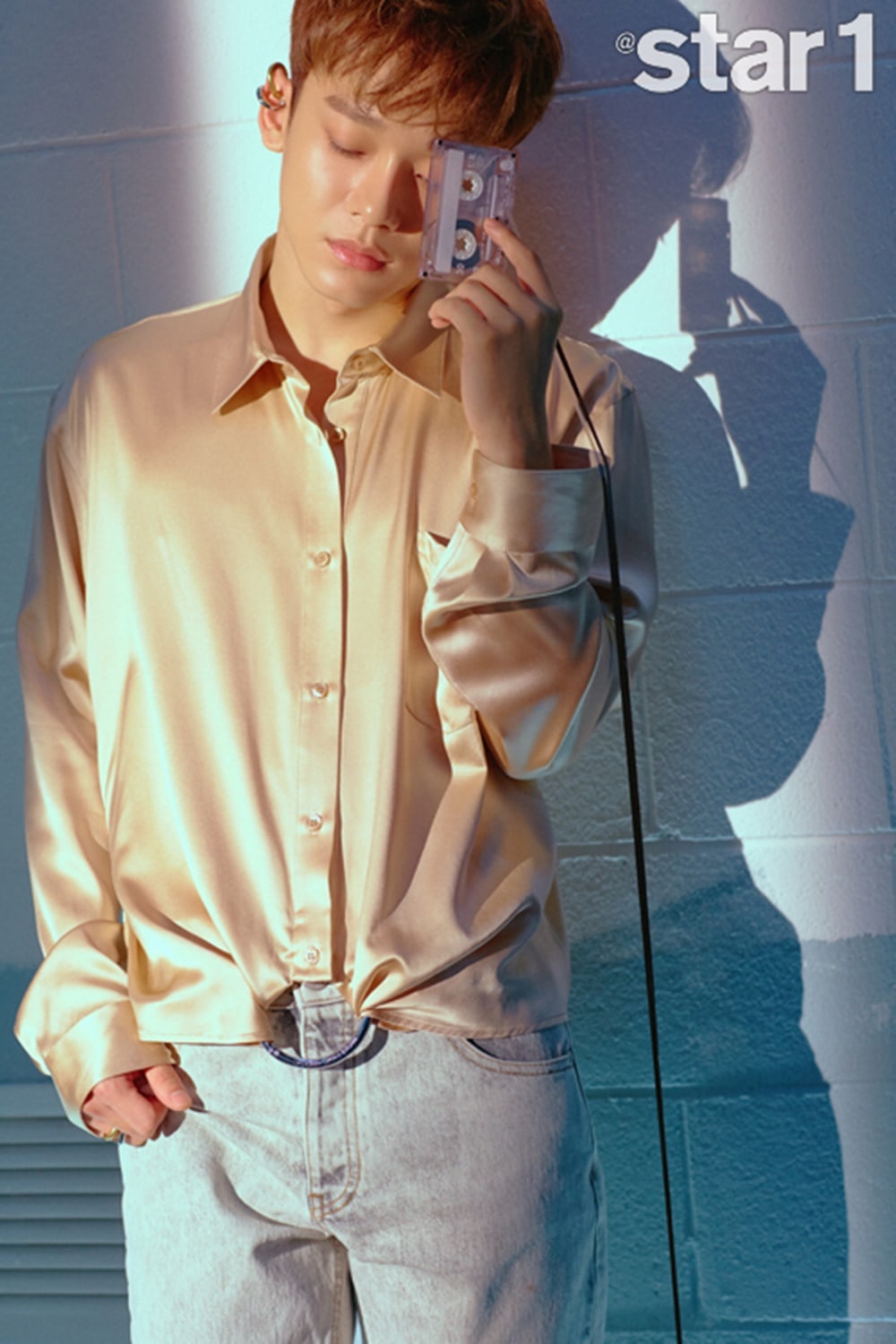 When asked about his newly earned title of “dependable singer Chen” (a slang phrase describing a singer that music lovers know they can always trust), Chen humbly remarked, “For now, I feel embarrassed and awkward putting that kind of modifier in front of my name, but I’m still grateful. However, I’d like to become a person who grows [as a singer] while quietly working hard.”

Chen also professed his undying love for EXO, revealing that he has no regrets whatsoever about joining the group. The singer declared, “Even if I were born again, I’d want to be in EXO.” 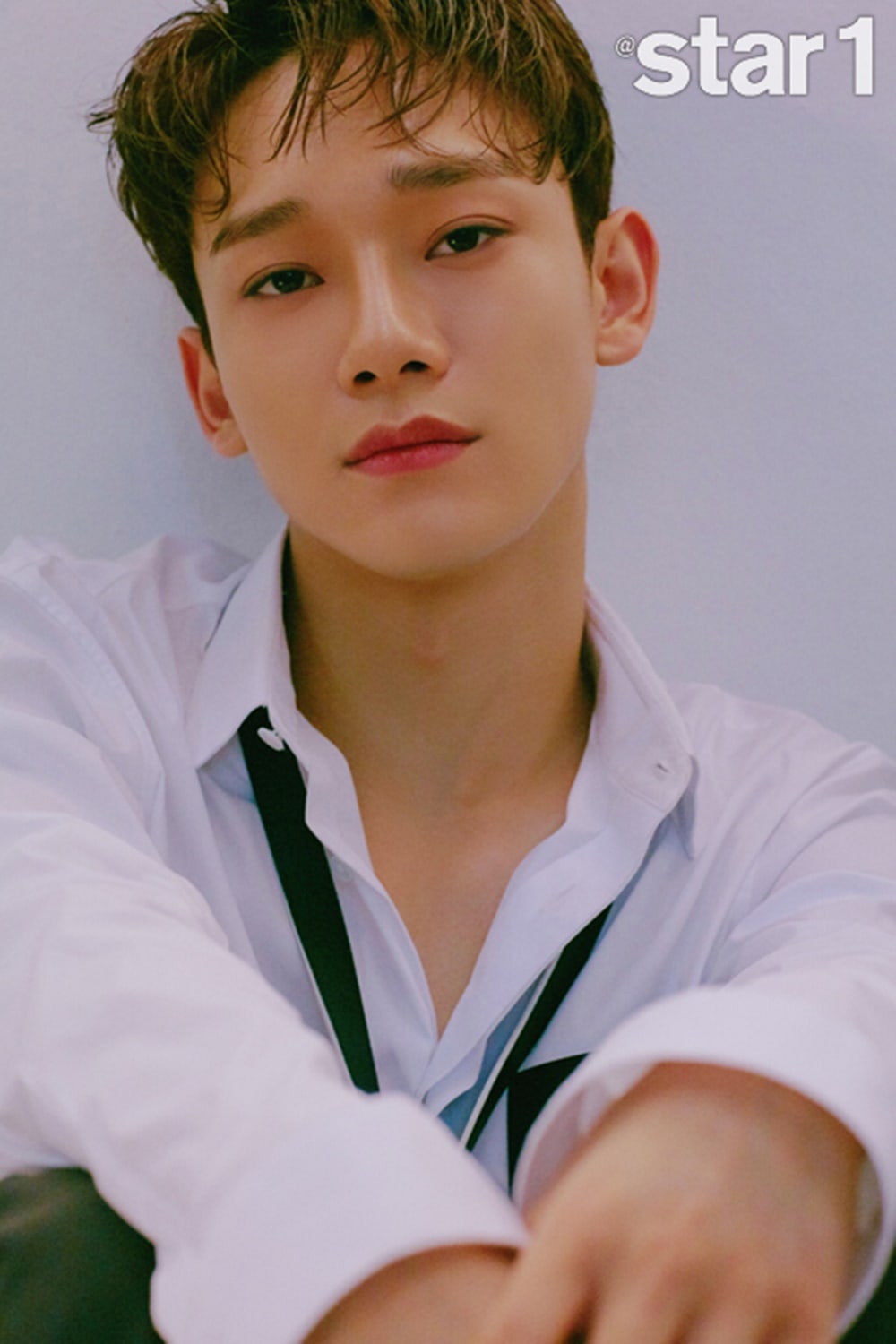 Chen’s full interview will be published in the June 2019 issue of @star1 magazine.