SBS’s “The Secret Life of My Secretary” boasts a mystery as well as a romance, making for twice the fun!

In the new drama, which began airing on May 6, an incident involving an attempt on Do Min Yik’s (played by Kim Young Kwang) life adds an element of mystery. Three suspicious characters in particular have been drawing viewers’ interest as potential suspects. 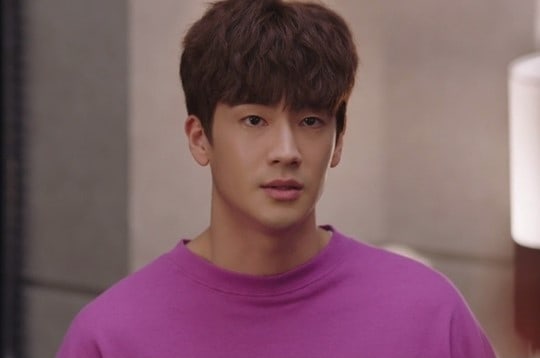 Ki Dae Joo (played by Koo Ja Sung) is Do Min Yik’s best friend of 20 years, but on the day of the attack, he was caught on security cameras using the perpetrator’s phone, putting him at the top of the detectives’ list of suspects. When he declared his resignation to Do Min Yik, he also revealed his true feelings by stating, “How much longer do I have to be your dog?” adding to his suspicious nature. Viewers will be on the edge of their seats in anticipation for the next move by the unpredictable Ki Dae Joo. 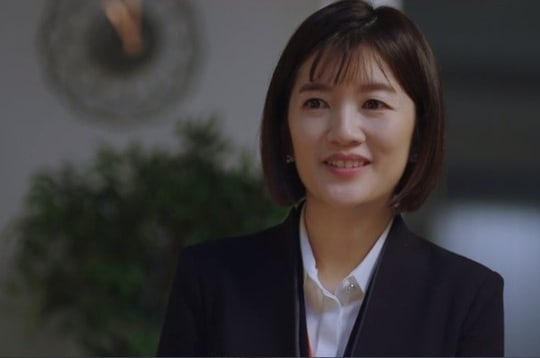 Lee Eul Wang (played by Jang So Yeon) is someone who is highly respected by the secretaries of T&T Mobile, but her words and actions give off a mysterious vibe. She not only searches Do Min Yik’s office when no one is around, but she also has an unusual relationship with Ki Dae Joo, throwing viewers into confusion. 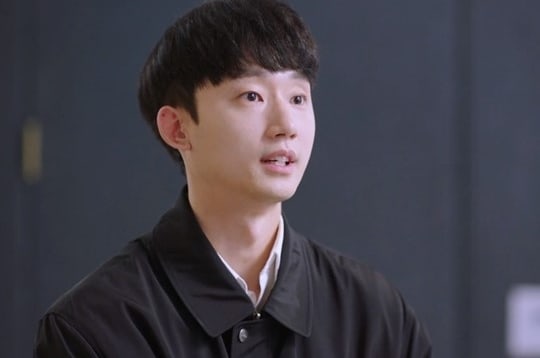 Eun Jung Soo (played by Choi Tae Hwan) is the culprit behind Do Min Yik’s face blindness and is currently working alongside him as his driver. He is oddly fixated on a USB that Do Min Yik has in his possession, and he is drawing viewers’ curiosity as to why he must cause harm to Do Min Yik.

Find out more about these characters in the next episode of “The Secret Life of My Secretary,” which airs on May 20 at 10 p.m. KST.

In the meantime, catch up on the latest episode with English subtitles below!

Jang So Yeon
Kim Young Kwang
Koo Ja Sung
The Secret Life of My Secretary
Choi Tae Hwan
How does this article make you feel?