An Ode To Youth: 5 Reasons To Watch C-Drama “When We Were Young”

“When We Were Young” is a 2018 C-drama that was adapted from the novel of the same name by Yi Lan Shan and Hou Kong Fan Yu Ci. It is set in 1996 and follows a group of friends through their last year in high school. The 24-episode series is a realistic portrayal of youth in all its facets and shows us the beauty in everyday life during a time when you’re young and bold. Here are five reasons why you shouldn’t miss this drama!

“When We Were Young” manages to depict characters with very different personalities, strengths, and flaws in such an endearing way that you’ll love them all. There’s not even one single character in the drama that will get on your nerves; even those that do at the beginning will grow on you as you get to know them better. 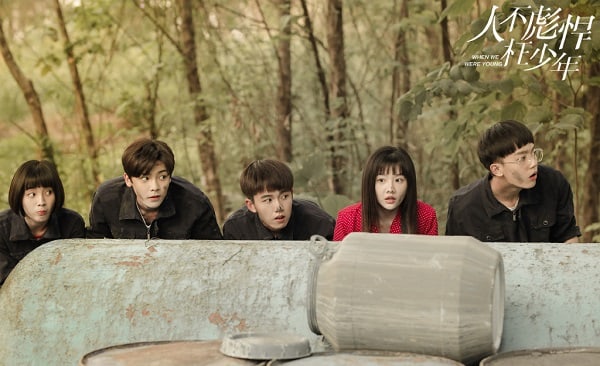 Hua Biao, played by singer-turned-actor Hou Ming Hao, is definitely one of the most charming male leads I’ve ever seen in C-Dramaland. He’s neither cold nor overbearing but a warmhearted guy who never lost his positivity despite his hard lot and precarious living conditions. He’s intelligent, thoughtful, and responsible, and he always helps others out even if they misunderstand him. It’s no wonder that he quickly becomes friends with everyone after transferring schools.

Female lead Yang Xi (Wan Peng), on the contrary, is not your typically pretty girl. Nonetheless, she has her very own charm; she’s bright, bubbly, and brave. Her achievements in school aren’t anything worth mentioning, but she has great perseverance and the strength to improve if she sets her mind to it. 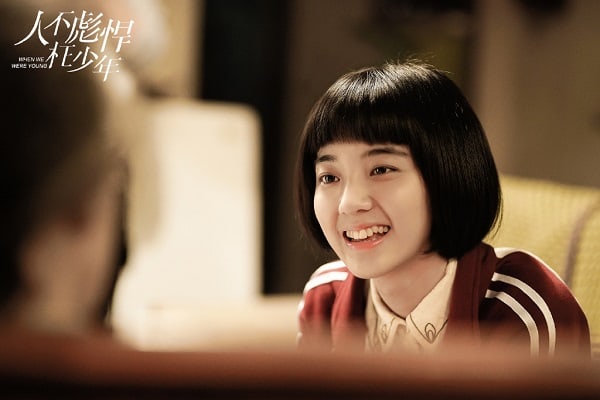 The realistic portrayal of the pains of growing up

Growing up isn’t easy. From becoming self-aware and wanting to appear a certain way – over struggling with our studies and the pressure to find our path in life – to dealing with conflicts with our parents whom we think aren’t really concerned about us yet actually love us even more than we can imagine; “When We Were Young” tackles problems that every youth goes through, no matter from which era or which place. The fact that we can relate so much makes us even more invested in the story as we laugh and cry with the characters. 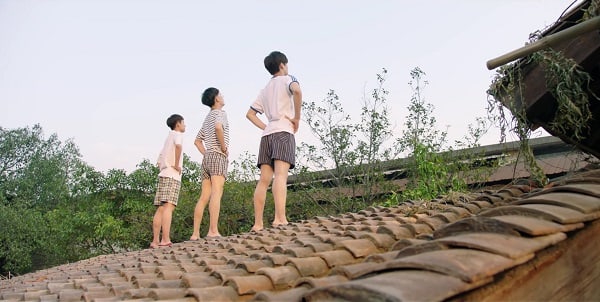 The big highlight for me is the relationship between Hua Biao and his grandma. Having lost his parents when he was still a baby, Hua Biao was raised alone by his grandma under difficult circumstances. She is his only family and the most important person in his life. How they both care and look out for each other had me not only once or twice teary-eyed. 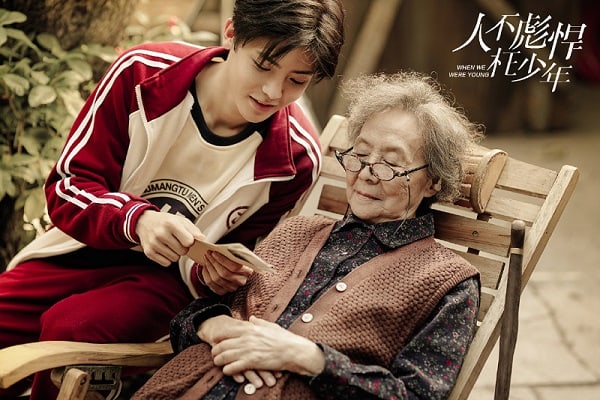 The subtle and innocent romance

Even though “When We Were Young” doesn’t mainly focus on romance, first love is undeniably a very important part of youth and therefore can’t be missing in the story. The drama perfectly captivates the warm and fuzzy feelings, but also the awkwardness of first love: the insecurities, the fear of making the first step, the clumsy attempts to please the other party. 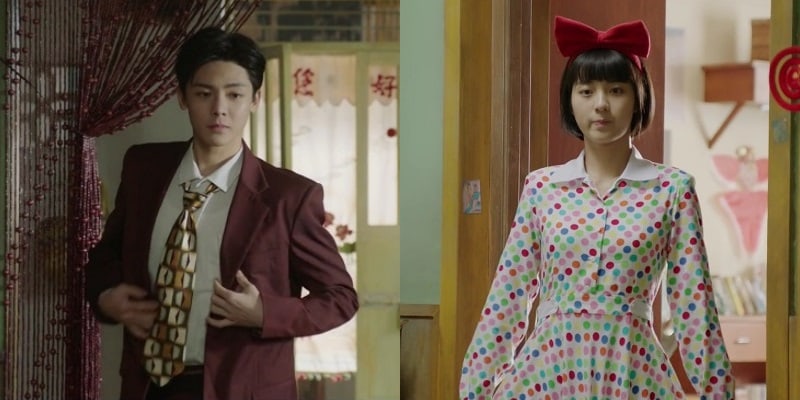 Hua Biao and Yang Xi dressing up in order to impress each other.

While there are several love lines, the main couple, Hua Biao and Yang Xi, stands out the most. The romance between these two progresses slowly and naturally. We see them getting to know each other better over the course of the drama, and their friendship and feelings for each other deepen through the process.

If you had loved to see Hua Biao and Yang Xi’s relationship develop even further, don’t fret, there is still hope. Although nothing has been officially confirmed yet, the drama’s director, Deng Ke, repeatedly hinted at a second season coming! It won’t be anytime soon though – if it’s really happening – so we’ll have to be patient.

The beautiful and well-matched OST

A drama cannot be perfect without good music to enhance the watching experience. The OST for “When We Were Young” – especially the opening theme song – is not only catchy but also fully transmits the feeling of nostalgia and the overall positive vibe of the drama. “When We Were Young” is really well done in every aspect. This little drama is a true gem that you really shouldn’t miss!

“When We Were Young” – Hou Ming Hao

Hey Soompiers! What did you love most about “When We Were Young”? Let us know in the comments below!

Soompi Spotlight
When We Were Young
Hou Ming Hao
Wan Peng
How does this article make you feel?