Super Junior’s Choi Siwon shows off his acting chops through his chemistry with his co-stars in “My Fellow Citizens“!

In the KBS 2TV drama, Choi Siwon plays veteran conman Yang Jung Guk. Through this role, he adds to the enjoyment of the drama with the multifaceted chemistry he shows with his various co-stars.

Here are four moments he showed amazing chemistry with the characters surrounding him! 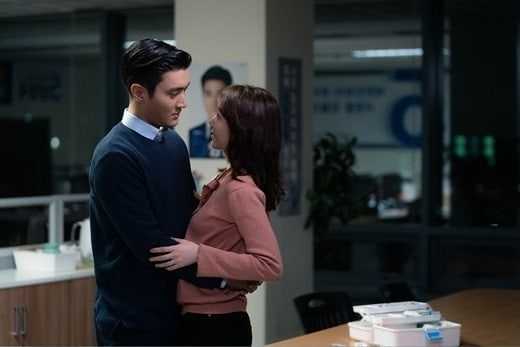 Yang Jung Guk and Kim Mi Young (played by Lee Yoo Young) are involved in a fiery romance and marriage in which both are concealing their respective occupations. The combination between a conman and a policewoman is both sweet and savage, and their mature relationship in which they understand and respect each other adds to the charm of the drama. 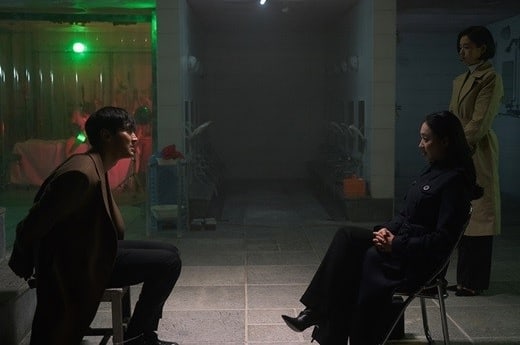 Yang Jung Guk was threatened into becoming a congressman by Park Hoo Ja (played by Kim Min Jung), and while on one hand they are bickering comrades, when an explosive situation occurs, they form a sharp rivalry. Their precarious relationship leaves viewers on the edge of their seats. 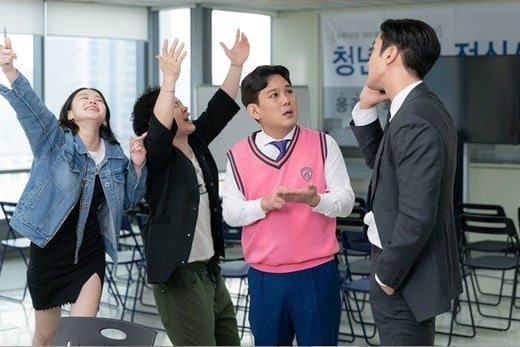 Whenever they perform a con, Charles (played by Yang Dong Geun), Hwang Seung Yi (played by Lee Joo Myung), and aide Park Wang Ko (played by Kim Ki Nam) come together with Yang Jung Guk for hilarious scenes that perfectly complete the comedy of the drama. 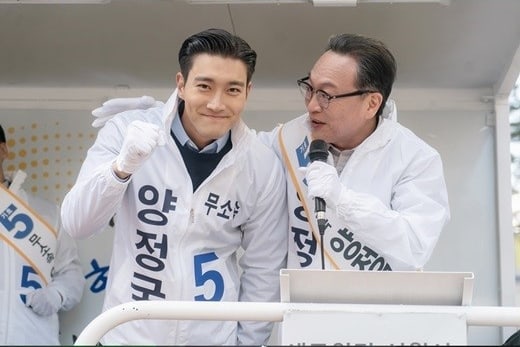 Yang Jung Guk recieves advice on realistic politics from Kim Joo Myung (played by Kim Eui Sung), who joins Jung Guk’s fraud scheme out of his appreciation for Jung Guk’s drive. The two show off a unique bromance through the process of Jung Guk becoming a serious congressman.

“My Fellow Citizens” airs every Monday and Tuesday at 10 p.m. KST. Check out the latest episode below!

Super Junior
Choi Siwon
My Fellow Citizens
How does this article make you feel?