Lee Jin Wook is starring as Do Kang Woo in OCN’s “Voice 3,” where he is suspected of being a masked killer. Viewers’ doubts are rising as every episode leads to the discovery of additional suspicions including his police badge, matching fingerprints as the masked killer, worsening blackouts, bloodstains, and various torture devices.

Here are three main suspicions surrounding Do Kang Woo that we’re all itching to find answers for.

Do Kang Woo’s blackouts worsened with the new season. They come at unexpected moments, and he injects himself with stimulants whenever this happens. When he’s unable to realize what’s going on, he runs away, unable to control himself.

Despite hearing the answer he wanted to hear from Suzuki (played by Jung Ki Seop) who was the culprit behind the travel app murder and the person who posted a snuff film on “Auction Favre,” Do Kang Woo was unable to stop threatening him. He also couldn’t recognize his colleague when they tried to stop him. 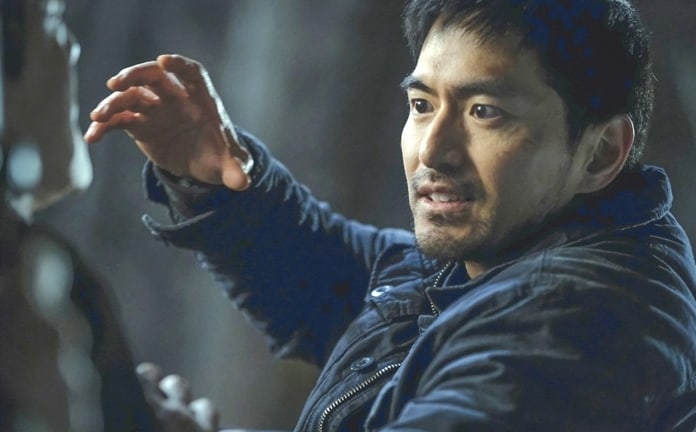 Ryoji (played by Park Dong Ha) strongly suspects Do Kang Woo to be the culprit of the art warehouse murder. When Do Kang Woo’s DNA wasn’t discovered at the scene, he found Do Kang Woo’s hideout in Japan where the walls were covered with various hate photos and memos, and blood-covered torture devices were found in the bathroom. Do Kang Woo claimed that he smuggled himself into the country in order to chase “Auction Favre” alone without anyone knowing. How he spent the past 10 months, however, are a complete mystery and have raised nothing but questions.

Lee Jin Wook
Voice 3
How does this article make you feel?