Kyuhyun shared his excitement about Super Junior finally being back together as a complete group now that he has been discharged from the military.

Kyuhyun recently sat down for an interview to celebrate the release of his third single “The Day We Meet Again” and when asked how he felt about being discharged, he said, “I can’t believe I’m returning to my actual job. I feel like I’m going to wake up tomorrow and go back to being a public service worker. The past two years have been a time for me to think about and feel a lot of things. I’m really happy to be returning to my career.” 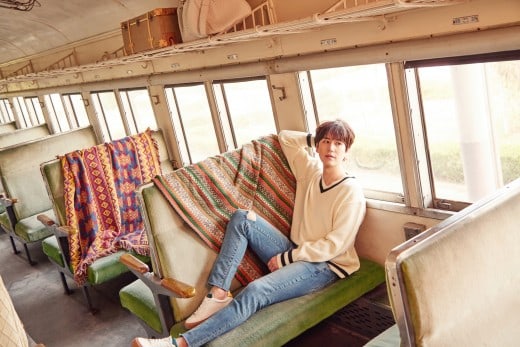 Having been discharged as a public service worker on May 7, Kyuhyun is the last member to complete his military service. Starting with Kangin in 2010, Kim Heechul enlisted in 2011, Leeteuk in 2012, Yesung in 2013, Shindong, Sungmin, Donghae, Eunhyuk, and Choi Siwon in 2015, Ryewook in 2016, and Kyuhyun in 2017. Now that Kyuhyun has finished his military service and is the last member to do so, this year is set to be a special one for Super Junior.

While he was serving, Kyuhyun had the chance to attend a Super Junior concert as an audience member and he said, “I felt like that was my only chance to see our members performing. I enjoyed it. It did make me think, ‘I want to return soon.’ The others created a fun and exciting concert, and I really enjoyed it. It will always be a good memory for me.” 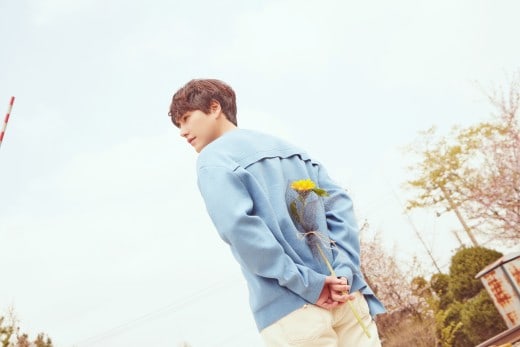 Super Junior is in their 15th year together, having made their debut in 2005, and Kyuhyun credited the group’s longevity to the other members and fans. He said, “To be honest, we’ve had a lot of ups and downs. We’ve been around for a long time and we’ve been through some things. There were times when our bad boy image hurt, but I feel like it also made us more approachable.” He added, “Because we have a lot of members, I think we’ve been able to keep performing as Super Junior without going on hiatus. It’s helped the fans wait for us while we’re away because they can have fun with the other members. So we will definitely be putting our all into future Super Junior albums and activities.”

He also didn’t forget to express his gratitude to the international fans who have been with Super Junior. He said, “We heard that Super Junior was gaining popularity in South America and did a tour their once. I was so surprised by our South American fans’ ability to mobilize and their passion for our music. I hope we’re able to expand our concerts and activities more into South America and the Arab region in the future.”

Finally, he concluded by emphasizing, “As Super Junior is finally back as a complete group this year, we will be focusing a lot on our group activities.”