GOT7 is returning to “Idol Room”!

Ahead of the group’s appearance on the variety show, JTBC revealed preview images of the upcoming episode.

The GOT7 members watch Jinyoung’s “nose kiss” scene with Shin Ye Eun from “He is Psychometric” and show diverse reactions, with some of the members in awe while the others being appalled. BamBam draws laughter as he exclaims, “What are you doing at a hospital?”

When Defconn asks Jinyoung the secret behind his acting skills, Jinyoung reveals, “I practiced a lot with Jackson,” and Jackson suggests that they show an example by reenacting the “nose kiss.” 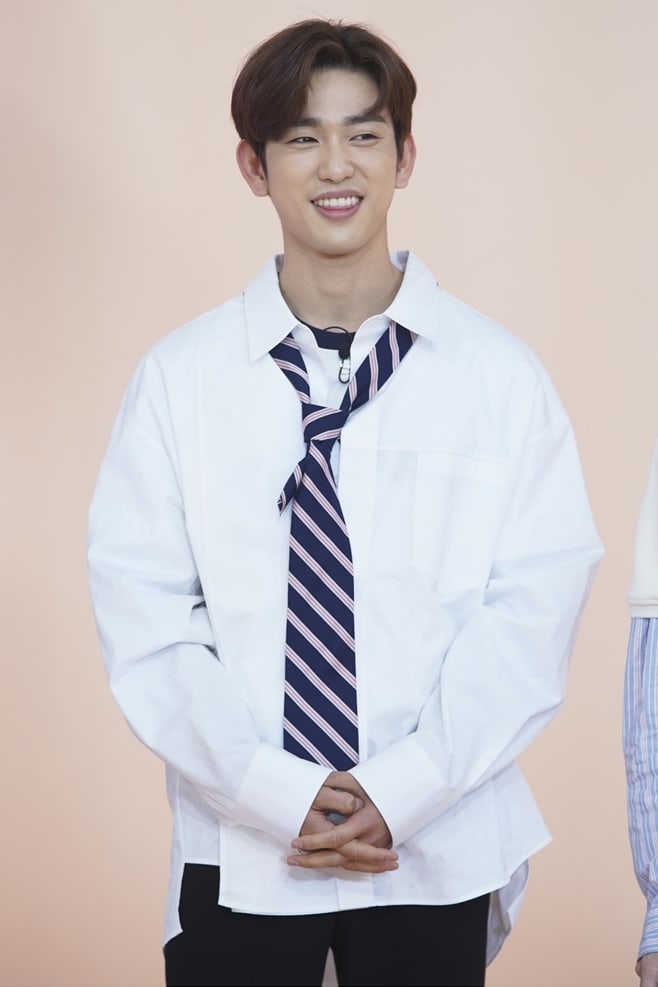 Jinyoung and Jackson’s reenactment of the romantic scene will be revealed on the May 21 episode of “Idol Room.”

Watch the “nose kiss” scene from episode 11 of “He is Psychometric” below:

GOT7
Jackson
Jinyoung (GOT7)
He is Psychometric
How does this article make you feel?