B1A4’s Gongchan will be starring in a new web drama!

On May 20, WM Entertainment confirmed, “Gongchan has been chosen for the role of Heo Joon in the web drama ‘Travel Through Romance Season 1.5.'”

Gongchan’s role Heo Joon is a handsome doctor of oriental medicine who is popular among older people. Viewers are already looking forward to Gongchan’s refreshing and emotional acting as his character reunites with his first love Hye Ji. The poster released for his character also has the sweet quote, “Do you remember our field trip? I have liked you since we were young.” 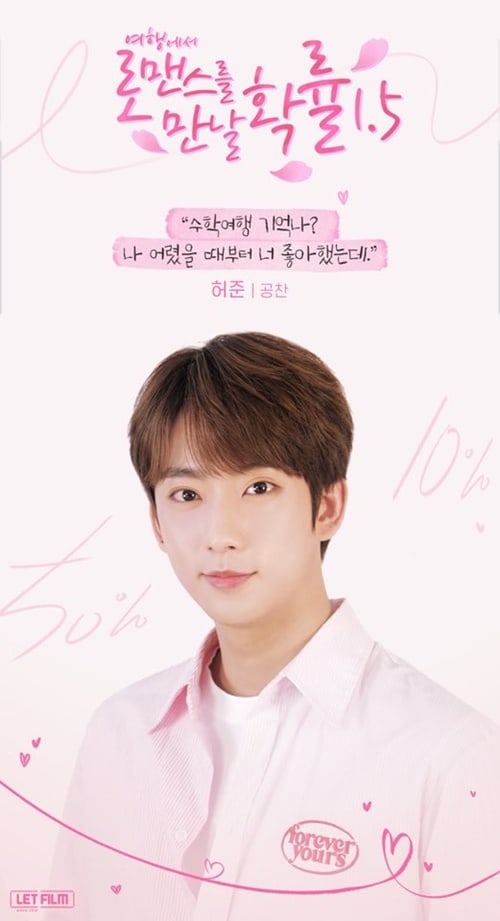 “Travel Through Romance Season 1.5” will be available through LETfilm’s YouTube, V Live, and Naver TV. The new romance web drama will premiere May 29 at 8 p.m. KST and air every Wednesday and Saturday.