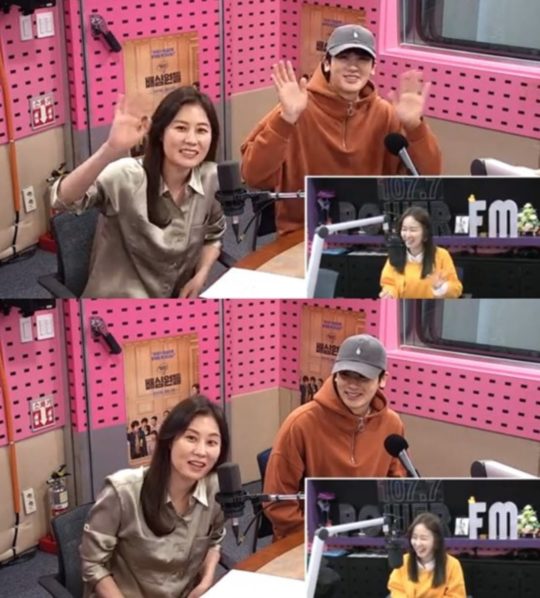 During the show, Moon So Ri revealed that she had first met Park Hyung Sik at Song Hye Kyo and Song Joong Ki‘s wedding. She said, “When I saw him in person for the first time, he looked very handsome and cool. He didn’t seem like someone who would be just the eighth juror on the jury. He stood out so much that I didn’t know what to do.”

Park Hyung Sik responded, “It was a wedding ceremony, so I dressed up for the occasion.”

Moon So Ri also shared that her daughter looks up to Song Hye Kyo in a specific and sweet way. “Song Hye Kyo once came to my house with a Rapunzel doll for my daughter. My daughter now thinks of her as the world’s prettiest ‘Rapunzel aunt.'”

Song Hye Kyo
Moon So Ri
Park Hyung Sik
How does this article make you feel?