Kim Jae Wook from tvN’s “Her Private Life” has been captivating the audience with his undeniable charms as Ryan Gold! Viewers can’t help but get pulled deeper into his romantic charms as his character becomes more thoughtful and affectionate on top of his original self-loving personality. These four lines by Kim Jae Wook particularly made everyone’s hearts flutter.

When Ryan Gold met Sung Duk Mi (Park Min Young) for the first time at an art auction, Sung Duk Mi couldn’t take her eyes off of him, prompting him to ask, “The title of the masterpiece is Ryan Gold. Do you want it?” leaving an unforgettable impression. He captivated the audience in that single moment with his narcissistic yet sexy attitude. His sharp gaze paired with his equally sharp tongue perfectly captured his character, making viewers curious as to what he will do next. 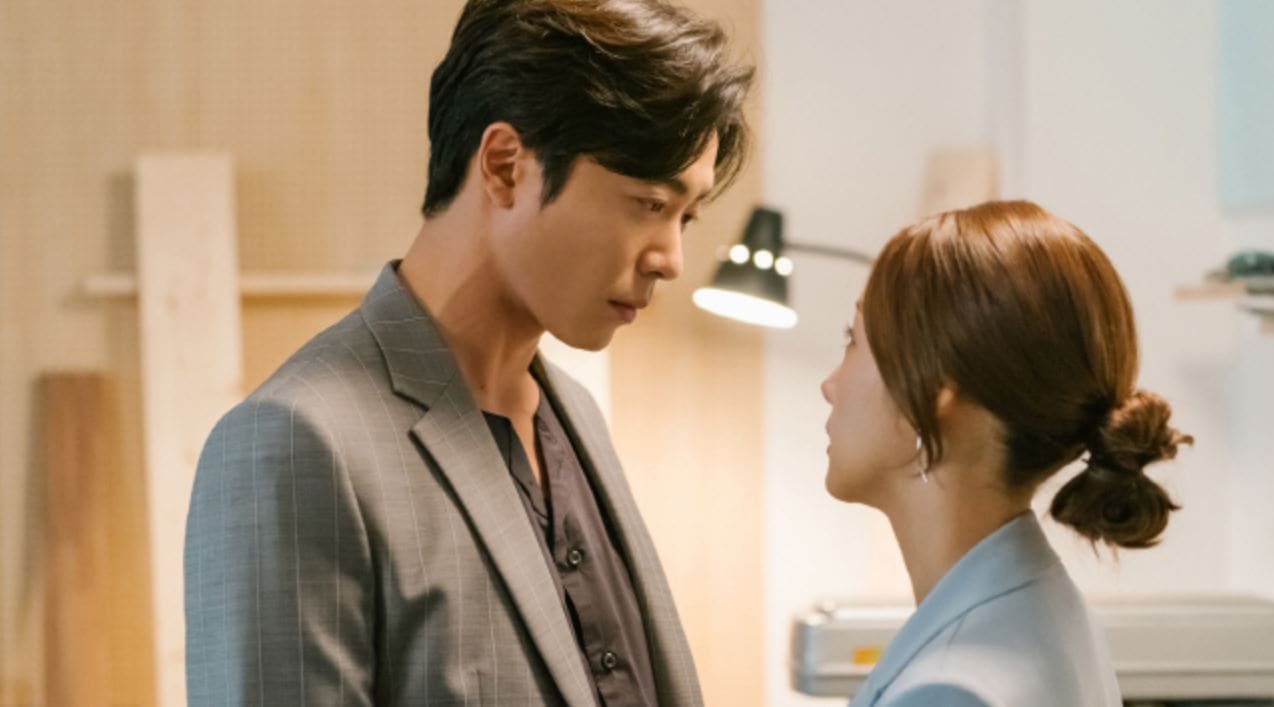 Episode 4: Prickly on the outside, warm on the inside

Viewers couldn’t help but fall in love with Kim Jae Wook’s dual charms. When Sung Duk Mi was threatened by Cha Si An’s (ONE‘s) fans due to a misunderstanding, Ryan Gold offered to be her fake boyfriend first. Saying the line, “I’ll do it. Sung Duk Mi’s boyfriend. Have me for a short moment,” he knocked on viewers’ hearts. This thoughtful moment was a sharp contrast to his original prickly and self-loving exterior, revealing his inner warmth. This scene especially made Kim Jae Wook’s detailed acting come to life as he perfectly delivered the line that revealed his warm heart despite his cold outer persona. 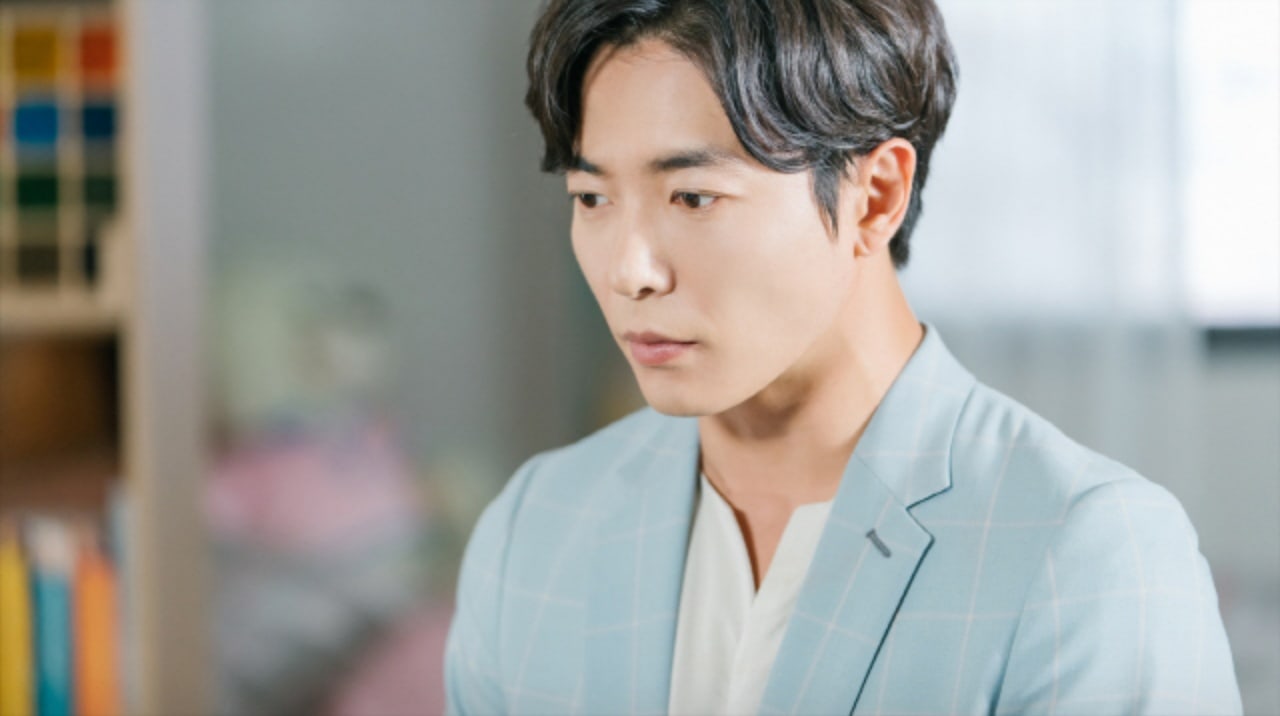 Ryan Gold’s line, “I hated that it was fake,” could have ended as a small misunderstanding, but it turned out to be an opportunity for the two to progress their relationship further. Calmly adding, “I wanted to do it for real,” he displayed his sincerity. This was an important line signaling a turning point in Sung Duk Mi and Ryan Gold’s relationship as they transformed from a fake couple into a real couple. This moment made viewers anticipate the heart-pounding and romantic moments Kim Jae Wook will portray in the future. 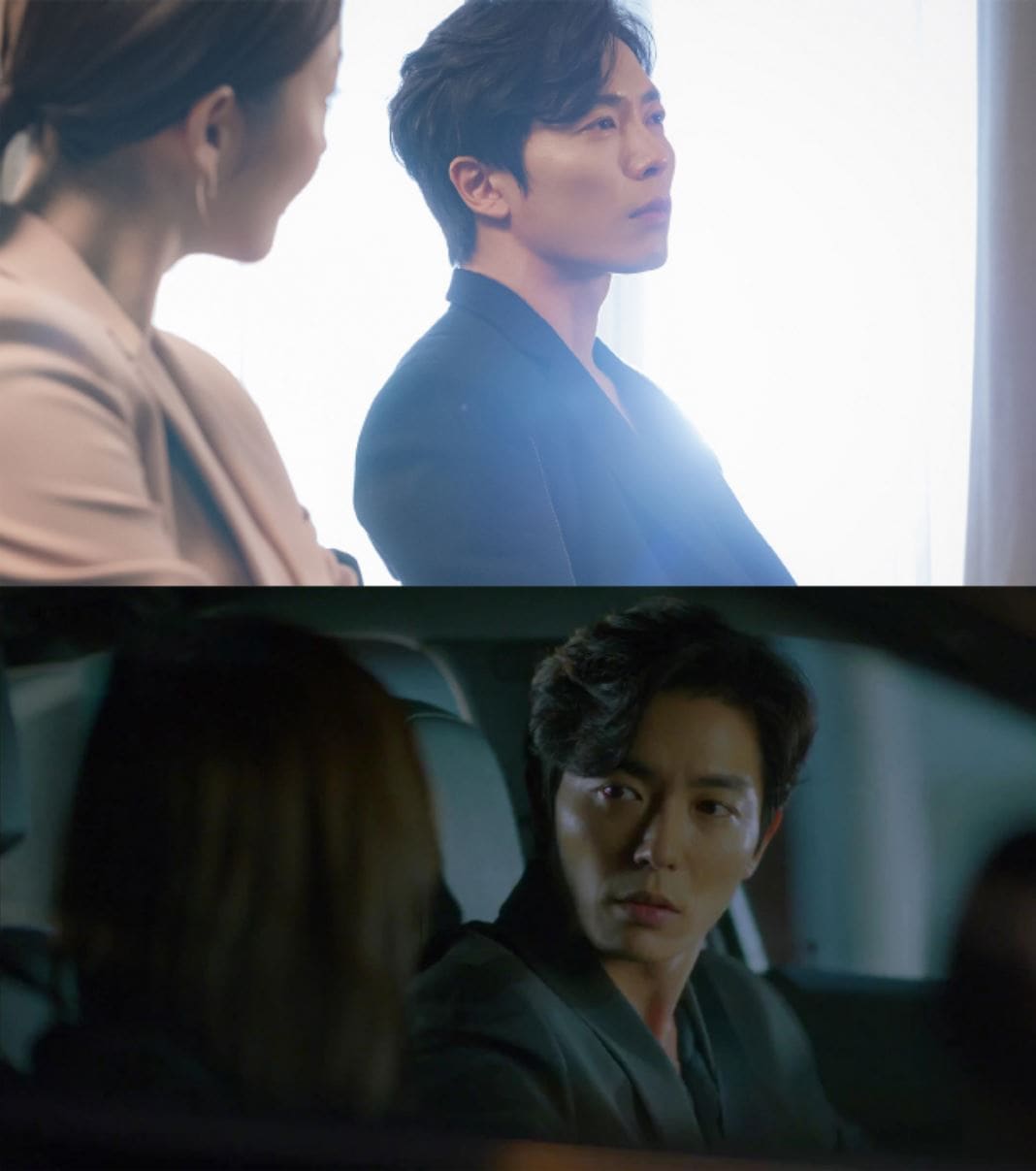 Kim Jae Wook showed his expertise in the romantic comedy genre with this final line. To Young Sook (Kim Mi Kyung), who’s concerned about her daughter Duk Mi fangirling, Kim Jae Wook said, “I’ll take care of her so that doesn’t happen,” showcasing his reliability and earning him tremendous love from the viewers. As a sweet boyfriend who’s all about love, his straightforward romance style has captivated the hearts of all viewers.

With Kim Jae Wook’s diverse charms that range from sweet to sexy to humorous, viewers are excited to see what he has in store for the remaining four episodes of “Her Private Life.”

tvN’s “Her Private Life” airs every Wednesday and Thursday at 9:30 p.m. KST. Catch the latest heart-fluttering episode below!