Kim Young Kwang and Jin Ki Joo have fun on a lovely date at the beach in the next episode of “The Secret Life of My Secretary.”

“The Secret Life of My Secretary” is about a romance between cold-hearted boss Do Min Yik (played by Kim Young Kwang) who has facial blindness, and his secretary Jung Gal Hee (played by Jin Ki Joo) who leads a double life.

In the previous episode, the two confirmed their trust in each other and their relationship became solid. They booked a hotel room to prepare for the shareholder’s meeting. In his sleep, Do Min Yik confessed to Jung Gal Hee, saying she is pretty.

In the upcoming episode, Do Min Yik is on the verge of being dismissed from his board of directors’ position because he is accused of assaulting a driver. In a newly released photo, he comes up to the podium to make his position clear at the shareholders’ meeting, but he is suddenly puzzled and surprised by the faces that now appear clear to him.

In the second image below, while Jung Gal Hee is looking at Do Min Yik with great tension, Veronica Park (played by Kim Jae Kyung) is looking at him with a more relaxed look. Now that Do Min Yik can see everyone’s faces, it will be interesting to see how he reacts to the contrasting looks of Gal Hee and Veronica. 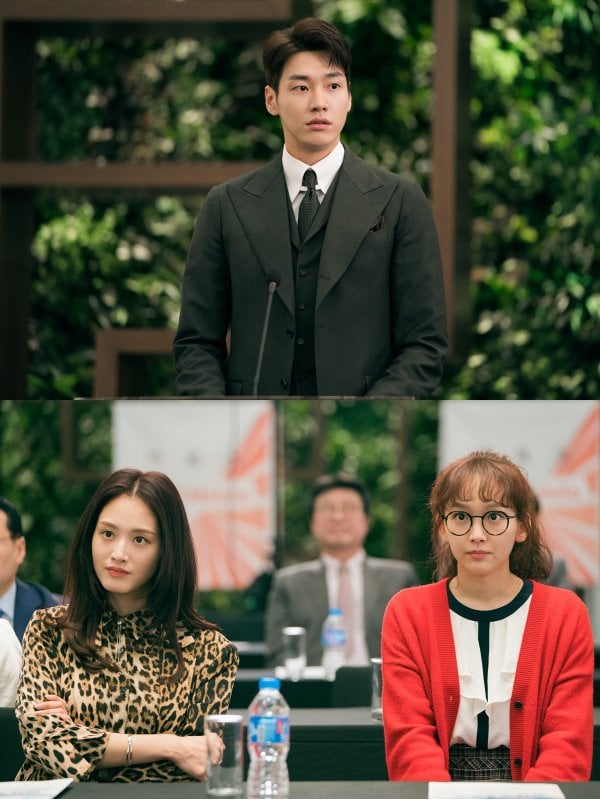 The next set of stills preview Do Min Yik and Jung Gal Hee’s beach date. They smile at each other warmly, and even share a hug. Many viewers are excited to see what the pair will be doing on the date, and how it will affect their relationship. 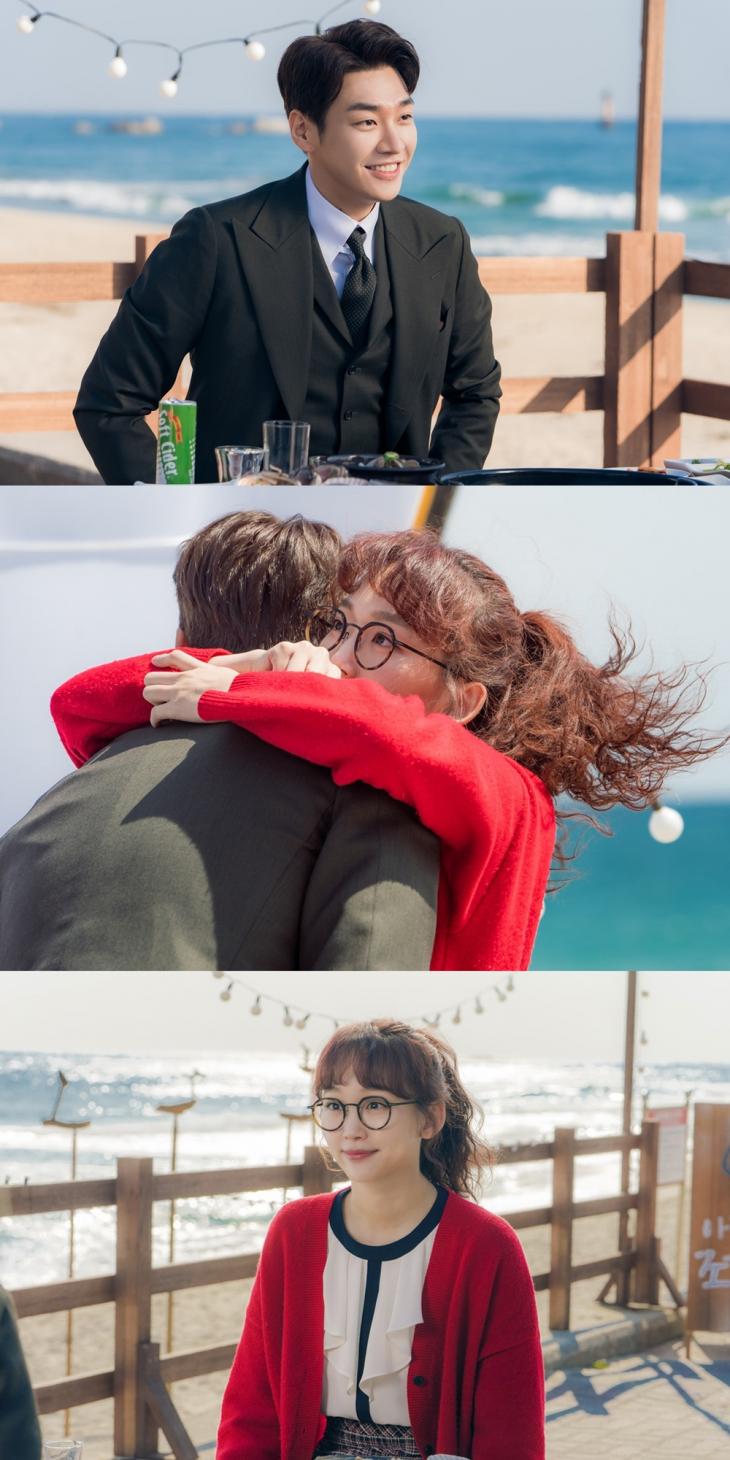 Watch how the story unravels among the three characters in the episode of “The Secret Life of My Secretary” that will air on May 21 at 10 p.m. KST. In the meantime, watch the latest episode below!