WE IN THE ZONE announced their official colors!

On May 21, the upcoming boy group revealed that their official colors are Pantone #9896A4 (Lilac Gray) and Pantone #DE4D44 (Fiesta). 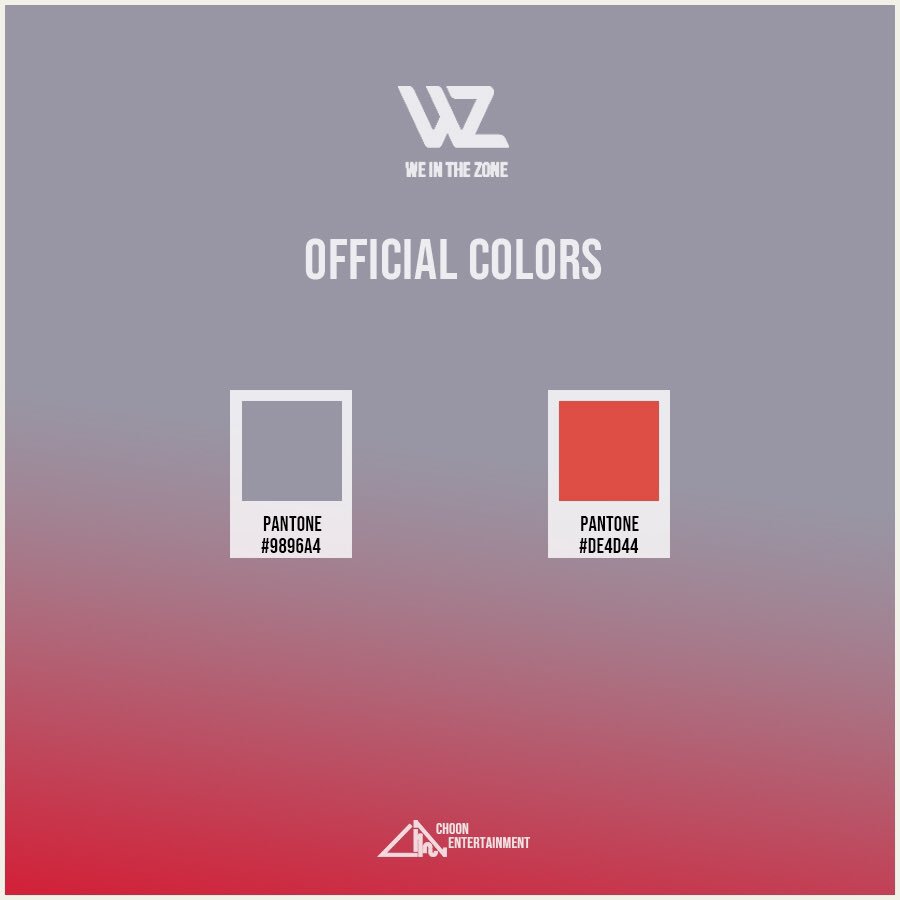 WE IN THE ZONE is a five-member group under Choon Entertainment including Kim Shihyun (who appeared on both Mnet’s “Produce 101 Season 2” and MBC’s “Under 19“), Juan (Jimyeong), Eson, Kyungheon, and a trainee who has not yet been officially introduced. They’ll make their debut on May 27.

WE IN THE ZONE
How does this article make you feel?