After the success of his recent drama “Doctor Prisoner,” which concluded with finale ratings of 15.8 percent, Namgoong Min talked about demands for a second season.

He said, “There were a lot of requests for a second season after ‘Chief Kim,’ and this time as well, a lot of people have said the subject matter is great. I was the lead of the drama and I feel positive [about a second season] after wrapping on a good note, but it’s really complicated with financial matters and the production company and broadcast station.”

Namgoong Min said that if they do end up moving forward with a second season, he can’t sign on without seeing the script first.

“I absolutely have to see if the setup of the story is enough to carry through 16 episodes, and whether it’s as fleshed out or more so than the first season.”

The actor said his decision to join a project isn’t character-driven. “Even now, after seeing a script, I don’t think, ‘I’ve done this kind of character before, so next time I’ll play someone nice.’ Rather, if the script is fun and well-done, I’ll do any character. If the script feels incomplete, I think the decision not to do it is like a promise with the 100 [staff] members.”

He said he’s been talking with a director and writer he’s worked with before about a new project, hinting at a comeback sometime before the year is done. 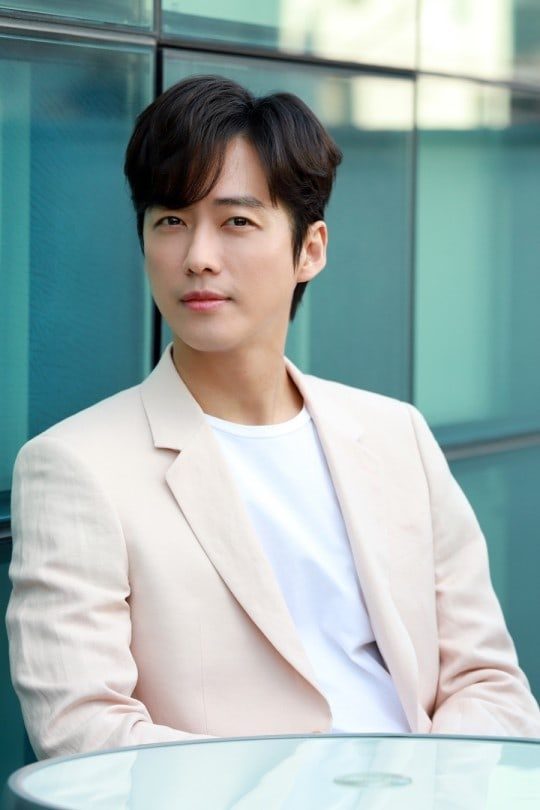 Recently, it was revealed that Namgoong Min paid out-of-pocket for a reward vacation to Hawaii for himself and his staff members.

When asked about the vacation becoming public knowledge, he said, “It’s too much. Even something like that becomes a big deal.” Laughing in resignation, he added, “Someone on the inside leaked that information.”

“I wish they had asked for permission before revealing anything. It’s a private vacation, so when people express interest in that, it’s honestly a little embarrassing and uncomfortable.” He joked, “This is the last time I’m going to Hawaii.”

Namgoong Min continued, “[Going to Hawaii] isn’t something to be embarrassed about, and it’s something nice for ourselves after working hard on the drama, but personally, I wasn’t a fan of seeing the reactions talking about how much it costs to [go to Hawaii].”

On the other hand, the actor said he’s been making an effort to become more comfortable with those types of things. “I have a hard time with personal matters becoming known, but the reality is I can’t just act [and not do anything else]. I’ve reflected on the times I’ve turned down making appearances on shows to promote a drama, and I’m trying to gradually become more comfortable with those things.”

Namgoong Min
Doctor Prisoner
How does this article make you feel?