tvN’s “Her Private Life” has released new stills for the upcoming episode!

In last week’s episodes of “Her Private Life,” a shocking truth about Ryan Gold (Kim Jae Wook)’s real mother was revealed. As it turns out, Cha Si An (ONE)’s mother Lee Sol (Lee Il Hwa) is also the biological mother of Ryan, who was given up for adoption when he was young.

The drama left viewers in shock and in wonder why Ryan Gold’s mother had to give him up for adoption. The curiosity of viewers has increased even more as the drama unveiled stills of the upcoming episode on May 22, which show Kim Jae Wook, Park Min Young, ONE, and Lee Il Hwa exchanging a conversation in an elevator. 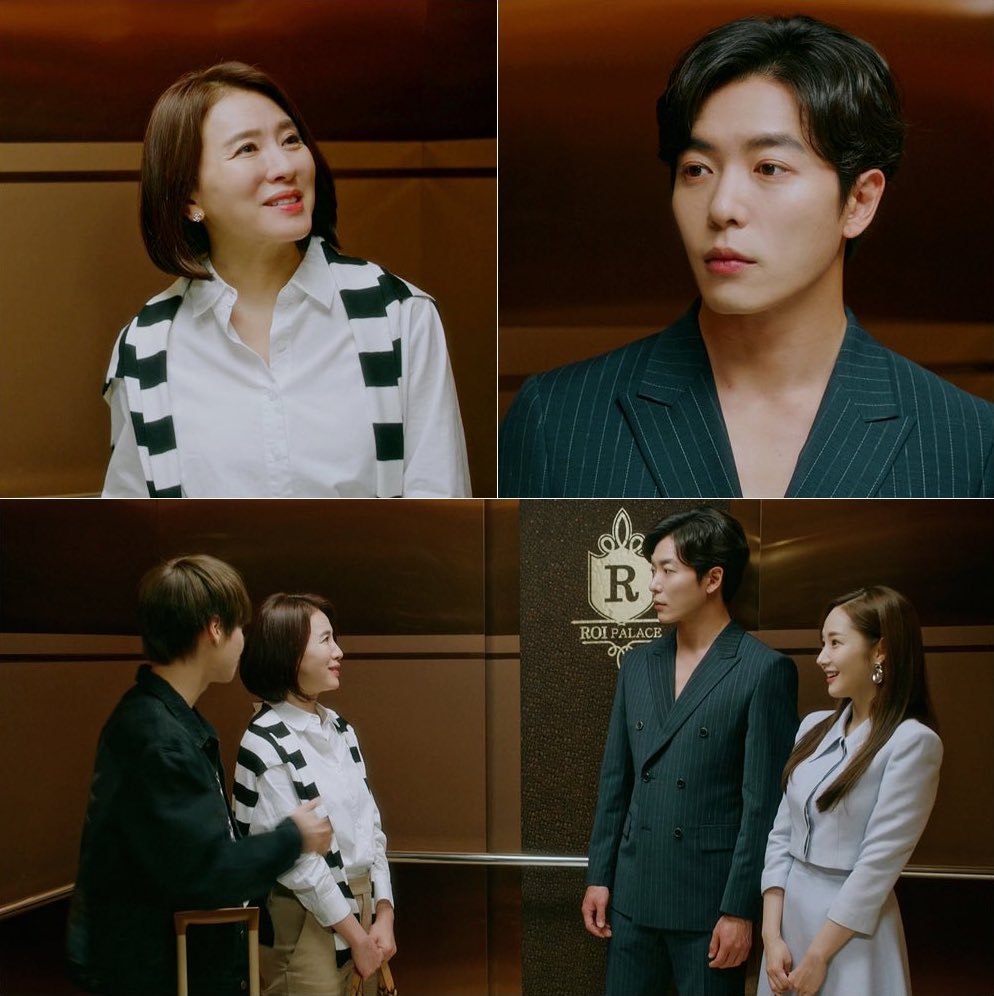 Park Min Young
ONE
Kim Jae Wook
Lee Il Hwa
Her Private Life
How does this article make you feel?