Yulhee Shares How FTISLAND’s Minhwan Confessed His Feelings To Her

On the May 22 episode of “Mr. House Husband,” Yulhee and FTISLAND’s Minhwan went on an outing together and also talked about their relationship.

While they were enjoying a day together by the Han River with their son, Yulhee playfully teased Minhwan about the messages he’d sent to her that led to them beginning their relationship.

Yulhee explained in an interview, “I was at the dorm and after I got out of the shower, I found that there were about 10 messages waiting for me. They said things like, ‘I suddenly miss you,’ ‘I must really like you,’ and ‘I think I’ve fallen so deeply for you.’ He said he’s the type where if he gives his heart, then it’s for forever.” He used his nickname for her “Chubby” as he wrote, “Chubby, do you want to be mine?”

In his own interview, Minhwan described how he’d really been missing Yulhee while he was on tour in Japan. He said, “I thought to myself, ‘What if Yulhee meets someone else? I’d better make her mine.'”

The crew asked Yulhee if she still clearly remembered his confession. Yulhee laughed as she said, “Yes, because it was the first time I’d been confessed to in such a cheesy way.” 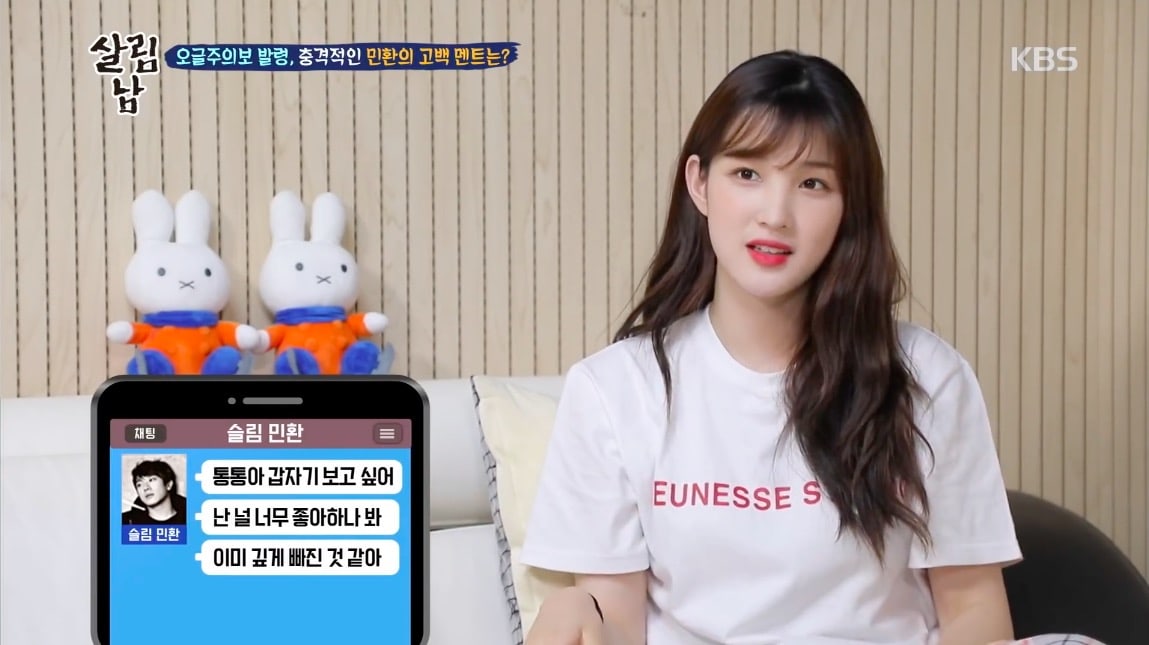 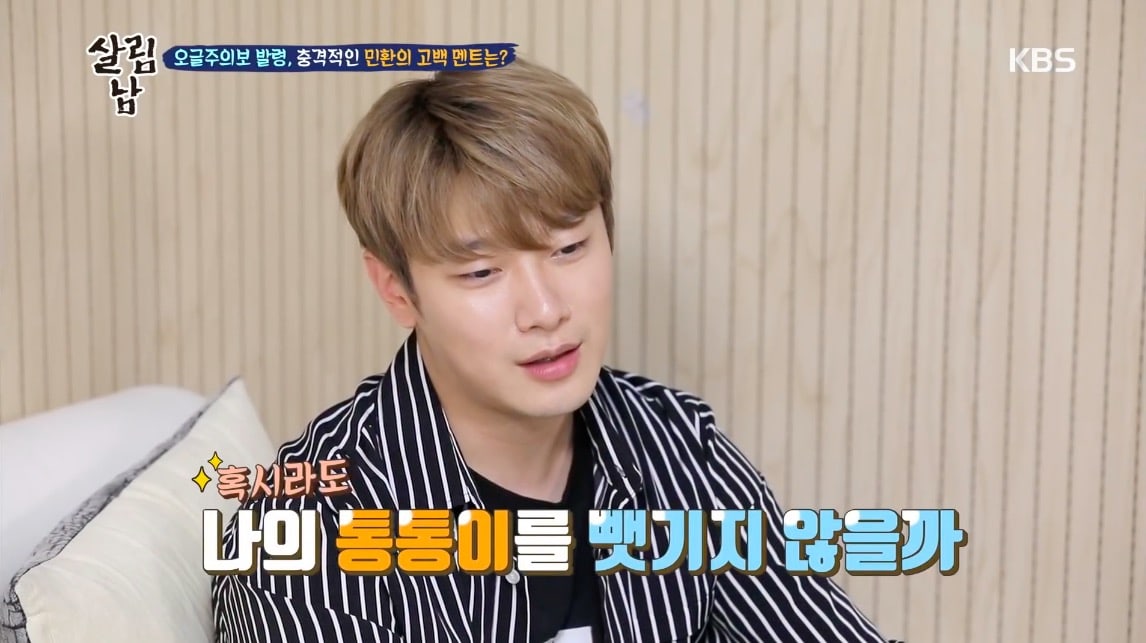 Minhwan and former LABOUM member Yulhee welcomed their son Jaeyul in May 2018 and got married in October.