Park Kyung Talks About The Possibility Of A Block B Reunion

In a recent interview with Herald Pop, Block B’s Park Kyung looked back on his eight-year career and talked about the potential for a Block B reunion.

He said, “I’ve been thinking that the youth I thought would be forever is leaving. I can’t believe it’s been eight years. It also makes me think that time is cruel, because I still have so much to show. But eight years as an idol isn’t a short time, either.”

On what the other Block B members are up to, he said, “We don’t meet often so I’m not sure, but I think everyone’s been pretty busy.” 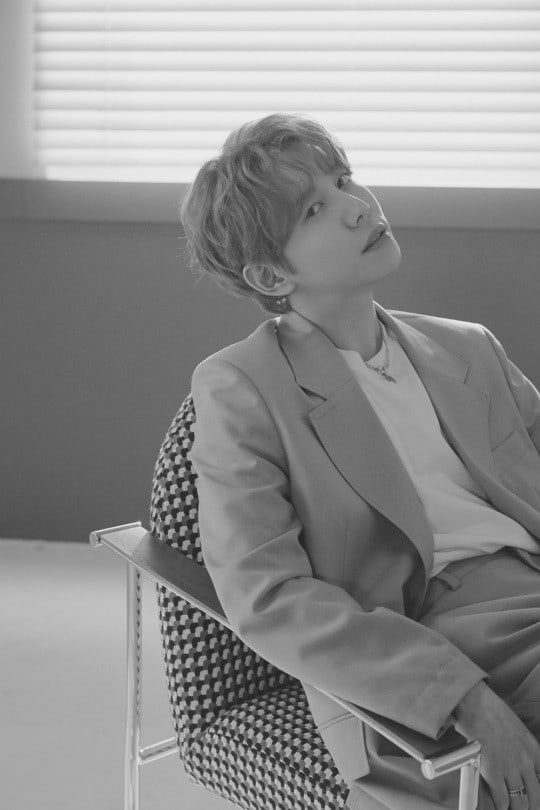 The members will be faced with military enlistment in the coming years, and when asked about the potential for a Block B reunion, Park Kyung said, “We’ve talked about a group reunion amongst ourselves a lot. About how we can create an opportunity for the seven of us to work together again. Our fans want to see it, so this is our homework. I’m not sure if it’ll be a record, a concert, or a fan meeting.”

He added that he feels apologetic to Block B fans. “Because they would like seeing us together, but we can’t. Even now, they’re probably waiting. We’re working hard on it, so please wait for us.”

Talking about the military enlistment that’s coming up for him in a couple of years, he said, “I want to think of military service as a kind of turning point. National defense is great, but maybe because I’ve worked since I was young, I heard that in the military, you just need to do what you’re told. I feel like it would be nice not to have to worry about anything. I think it’s something that I need at least once in my life.” 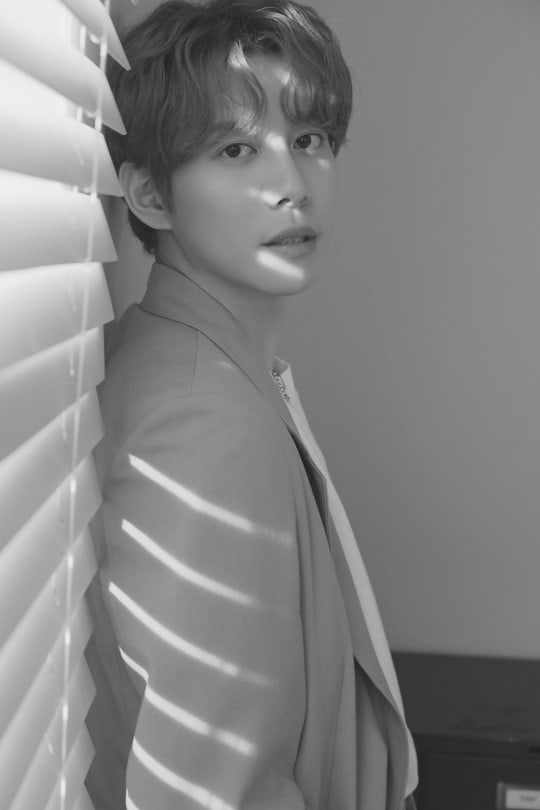