The members of WINNER have shed some light on their personal dating styles!

On May 22, WINNER appeared as guests on the SBS Power FM radio show “2 O’Clock Escape Cultwo Show,” where they talked about their new title track “Ah Yeah.”

During the show, DJ Kim Tae Gyun remarked, “I heard that [Kang] Seung Yoon was inspired to write this song after seeing the movie ‘Very Ordinary Couple’ [also known as ‘The Temperature of Romance’].”

Kang Seung Yoon confirmed, “Yes, if you watch ‘Very Ordinary Couple,’ it’s a film about lovers who, even though they’ve already broken up, can’t let go. They keep fighting and clinging to the past. After seeing that, I thought, ‘Ah, rather than behave like this, it might be better to just cut the cord and become strangers. To fully say goodbye.’ I made a note to myself about that subject matter, and it eventually gave rise to this song.”

Kim Tae Gyun responded by asking Kang Seung Yoon, “What type are you when it comes to dating?” Kang Seung Yoon replied, “I’m not exactly sure, but I think I’m pretty cool-headed. I think I’m kind of like the lyrics to this song. When it’s over, it’s over.”

When Kim Tae Gyun similarly asked Lee Seung Hoon about his dating style, the idol made everyone laugh by replying firmly, “I’ve been single since birth. The only people I’ve ever loved in my life are Inner Circle [WINNER’s official fan club].” 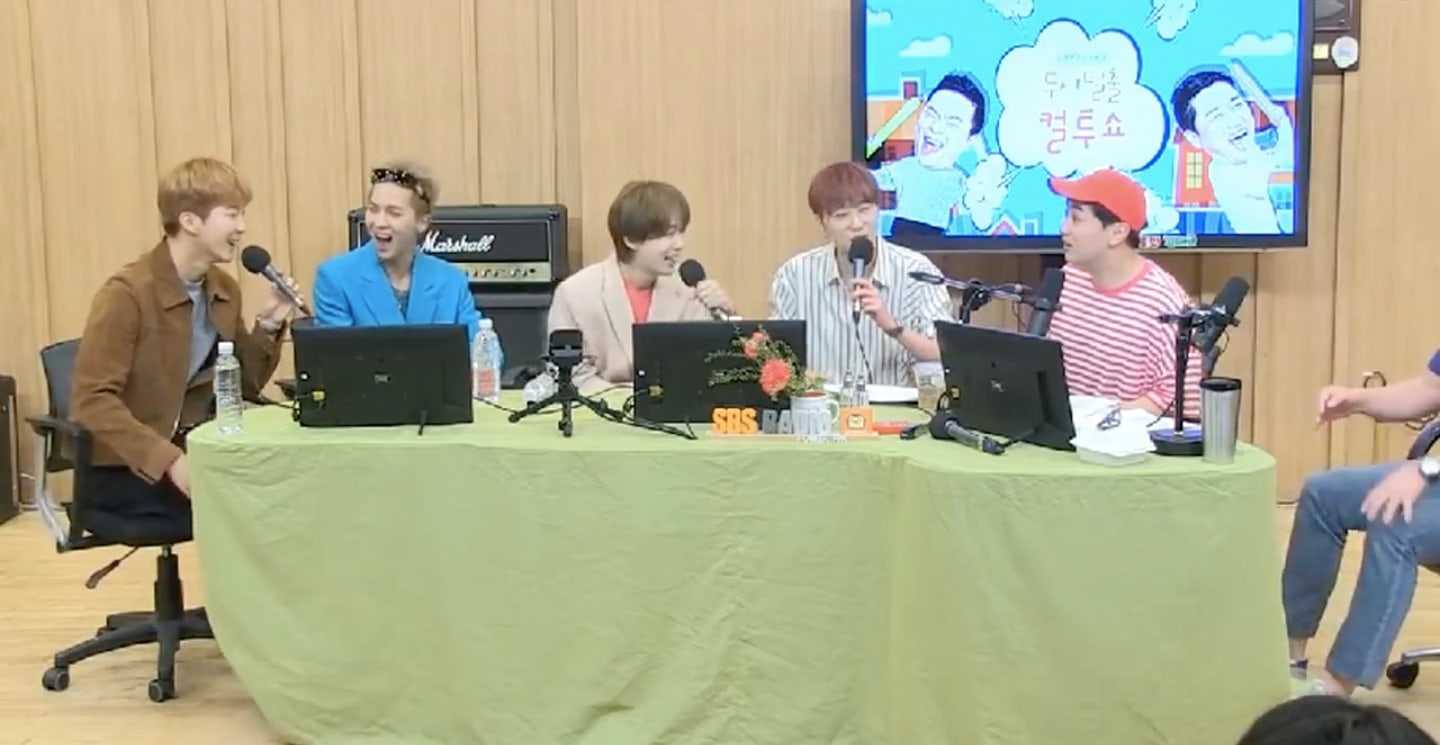 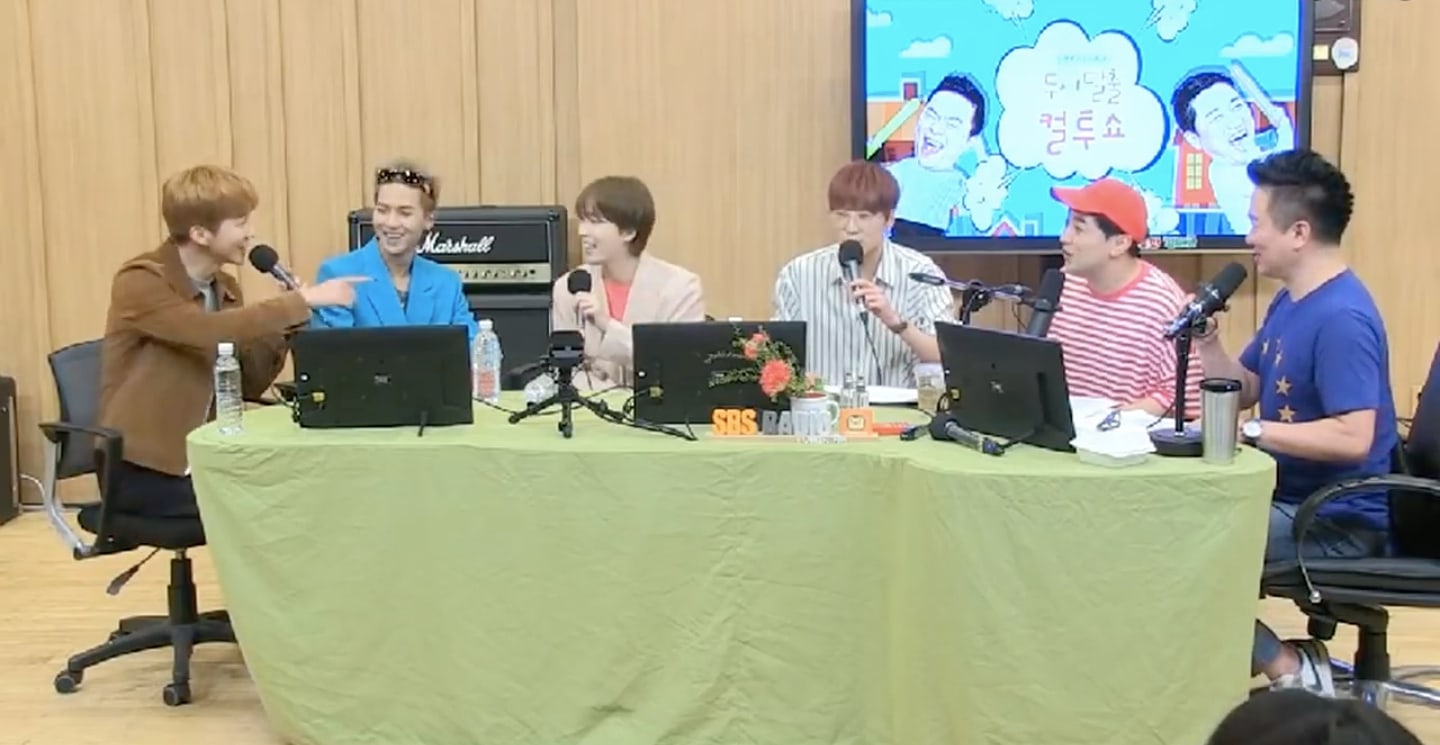 If you haven’t already seen it, you can check out WINNER’s music video for their new song “Ah Yeah” here!

WINNER
2 O'Clock
How does this article make you feel?