“Arthdal Chronicles” is about the mythical capital city of Arthdal during the Gojoseon era and the legendary heroes of that time.

Song Joong Ki’s character is Eun Seom, a half-Neanderthal half-human member of the Wuhan clan. When his clan members are dragged to Arthdal, he takes on an entire civilization to save them.

In the released photos, Tae Gon and Eun Seom have their first meeting with quite a contrast in their situations. While Tae Gon enters Arthdal hailed as a hero, Eun Seom watches him quietly from afar. Tae Gon is astride his horse, full of majestic pride, but Eun Seom is surrounded by other commoners with a soft yearning on his face. 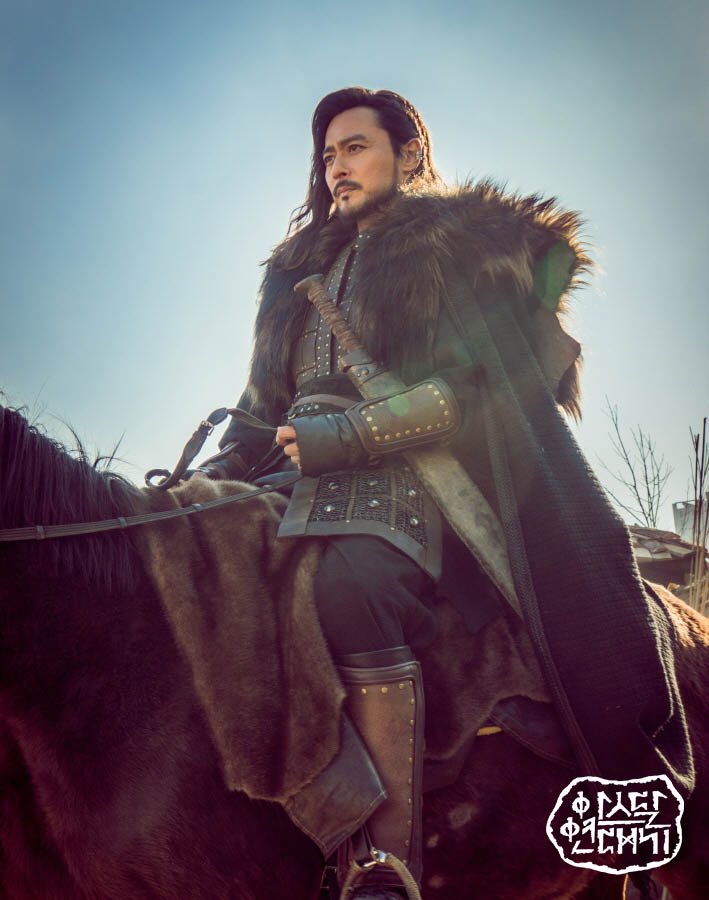 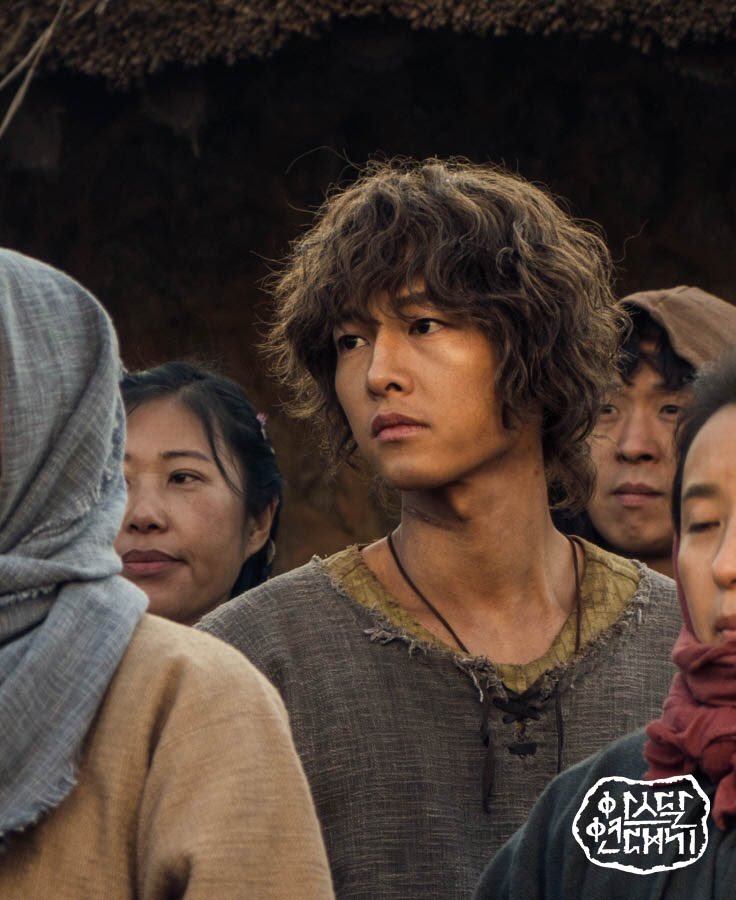 It was reported that the two deeply immersed themselves into their characters prior to the shoot. When filming began, their gazes, chemistry, and overall emotional expressions created a strong, tense atmosphere. Despite the fact that the two don’t approach or face one another, they still drew everyone in.

A source from the production staff stated, “This is an important scene in ‘Arthdal Chronicles’ where the bravest warrior in Arthdal, Tae Gon, and Eun Seom, a foreigner in Arthdal, encounter each other for the first time. Please look forward to how the two completely opposite men and their fates unfold in the ancient civilization of Arthdal.”

“Arthdal Chronicles” will air its first episode on June 1 at 9 p.m. KST. There will also be a special episode airing on May 26, the week prior to the drama’s premiere.

If you haven’t already, check out a teaser here!

Song Joong Ki
Jang Dong Gun
How does this article make you feel?