AOA’s Seolhyun Opens Up About Learning How To Love Herself

AOA’s Seolhyun shared her honest thoughts during her interview with Dazed magazine.

On May 23, Dazed released photos from her pictorial. She posed in various styles that included sophisticated dresses and a tailored plaid suit.

In the accompanying interview, Seolhyun was asked how she gains the courage to be confident with herself, and she answered, “I don’t want to be swept away by other people or a job that receives a lot of attention. To do that, I realized how important it is to love myself.”

She continued, “I wanted to have the freedom to express what I wanted to say rather than pay attention to others, and I am learning how to respect and love myself in the process.” 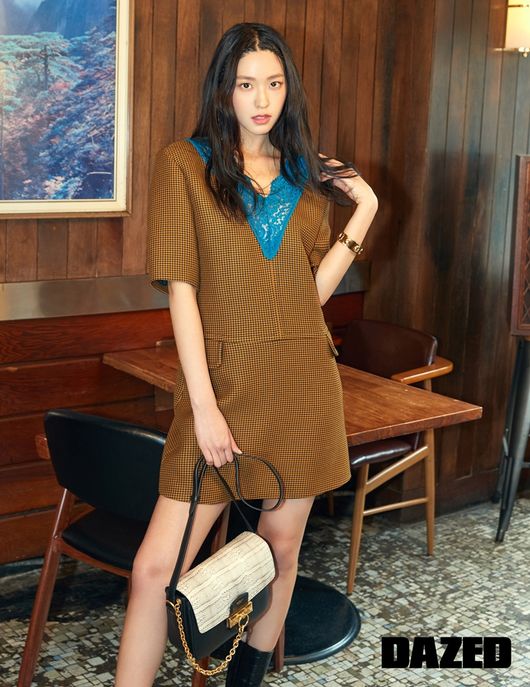 When asked if she ever wants to just break away from work, she replied, “During those times, I try to dig deeper into the impossible problem. I’m not the type [of person] to erupt.” 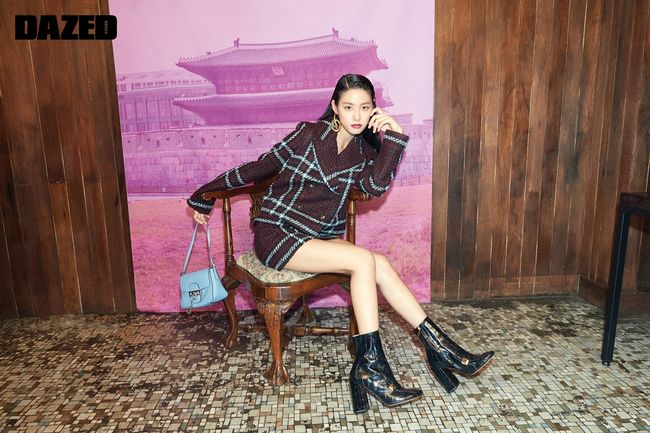 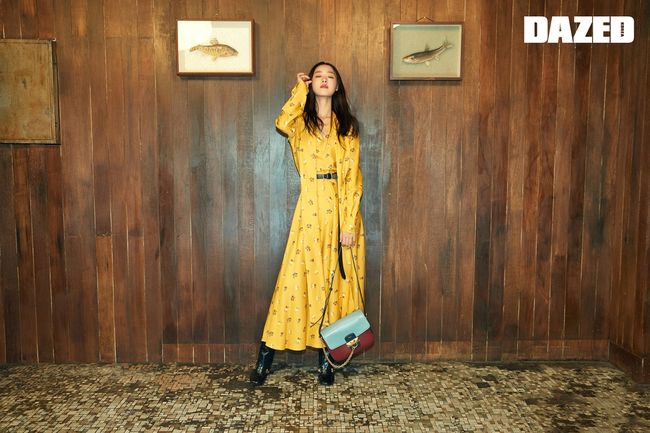 Meanwhile, Seolhyun has been confirmed to star in JTBC’s upcoming drama “My Country” (literal title).

AOA
Dazed
Seolhyun (AOA)
How does this article make you feel?