Ma Dong Seok Had To Turn Down “John Wick 3” Due To Filming For “The Gangster, The Cop, The Devil”

May 23 (local time) at the Cannes International Film Festival, the director and cast of the film “The Gangster, The Cop, The Devil,” including Ma Dong Seok, Kim Moo Yeol, and Kim Sung Kyu, sat down for a press conference where they talked about the reception for the film and their experience at Cannes for the first time.

The film received a 5-minute standing ovation after its screening, and Ma Dong Seok said, “I wondered if it was okay to accept that kind of praise. I thought of my attendance as being on behalf of everyone that helped me get to where I am today, those that supported me and trusted me in the movies that I’ve been in, and my family. I was determined to just have fun and be confident, but as I was walking the red carpet, there were times when I would flinch a bit.” 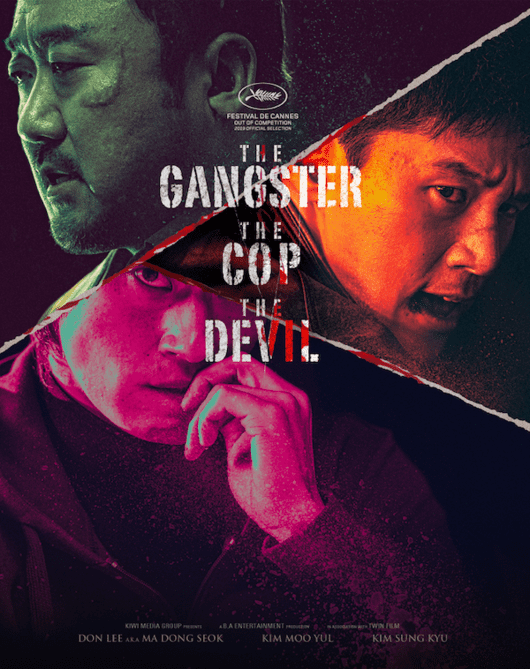 Sylvester Stallone will be taking on the Hollywood remake of “The Gangster, The Cop, The Devil,” in which Ma Dong Seok is set to reprise his role. On whether he has any plans to meet up with Stallone at the festival, he said, “We’re doing the Hollywood remake together, so we’re going to see each other a lot moving forward. Everyone from the movie is leaving tomorrow [May 24], so I won’t be able to meet him this time.”

On whether he had any other offers from Hollywood, Ma Dong Seok said that he unfortunately had to turn down appearing in “John Wick 3” due to filming for “The Gangster, The Cop, The Devil.”

“The [‘John Wick 3’] director (Chad Stahelski) said he liked the action that I do, watched my previous works, and got in contact with me, but I was unable to join. There are some other than Sylvester Stallone that I’ve been talking to. I’ll let you know if there is any good news.”

Ma Dong Seok
How does this article make you feel?