The five-member group CIX — Bae Jin Young (Wanna One), BX (Lee Byoung Gon of “YG Treasure Box”), Seunghun (“YG Treasure Box”), Yonghee, Hyunsuk — will be starring in their own debut reality show ahead of their debut later this year!

C9 Entertainment announced May 24 that the Naver V Live V Original reality show “HELLO CIX” will air its first episode on June 4. “The show will be a natural portrayal across 10 episodes of the group’s various charms and their road to debut.”

The episodes will feature various events in which fans are encouraged to participate, creating a new type of reality show that engages fans to a new level.

Ahead of the reality show premiere, CIX will be holding a CouchTalk broadcast through V Live on May 28 at 10 p.m. KST. 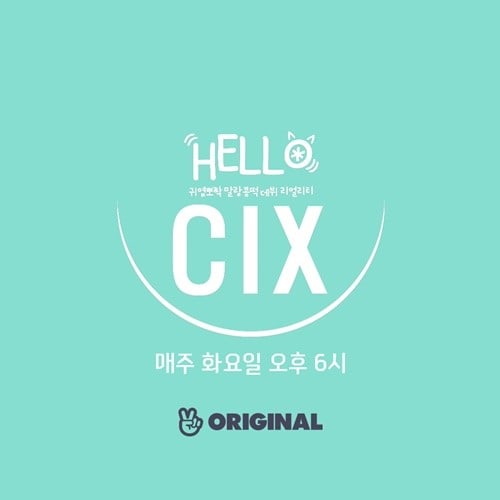