Kim Tae Ri Describes Why She Loves Being A BTS Fan

Kim Tae Ri talked about her career and more in an interview with Elle magazine.

The actress graced her second cover for the magazine and shot the pictorial in London. In the accompanying interview, she talked about traveling to Berlin and New York this year.

“I try to make an effort to stay for a long time when I’m abroad,” began Kim Tae Ri. “Even if that’s the case, it’s not that long. If I stay for a short amount of time, it feels like a shame and the airfare will go to waste. I have many things I want to see and do, but since I’m going around with limited time, I enjoy using plenty of time to focus on something even if I’m doing one thing for the day.” 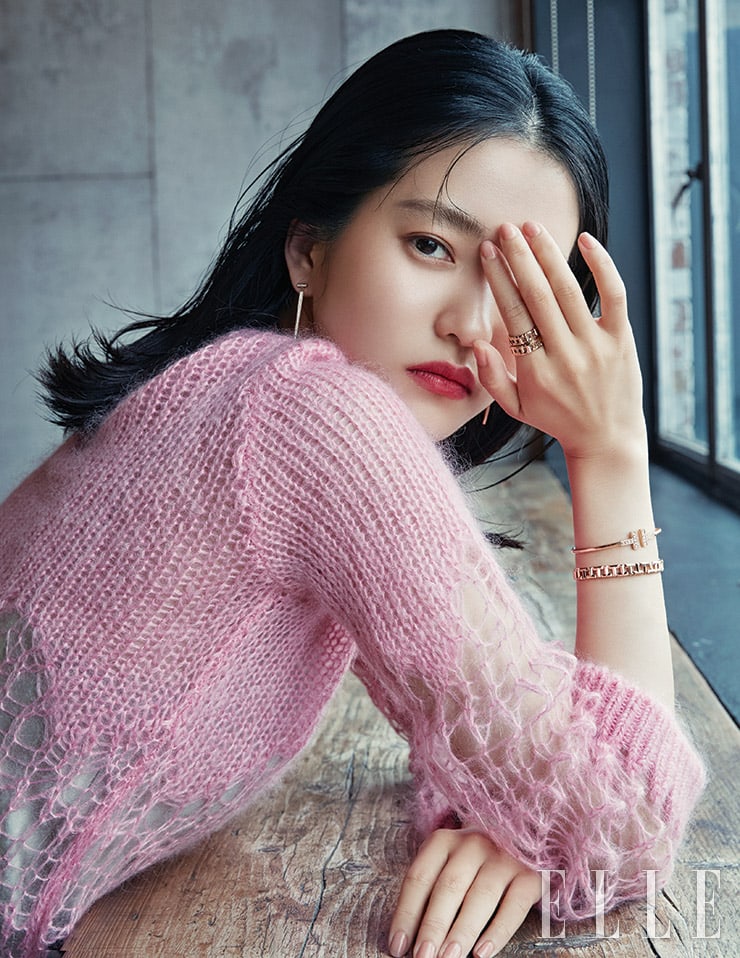 Kim Tae Ri has spoken about her struggles while working. When asked to elaborate on this, she said, “I think the biggest pain comes from wanting to do a good job. I want to do a good job but it doesn’t turn out the way I want it to. I largely rely on my experience, but my experience is too small in comparison to the role I’m playing. I can’t help but feel limited.”

On preparing for her character, she explained, “I’m still very young and lacking, so it’s embarrassing to talk about acting. But if I were to talk about it anyway, I think that actors can be divided into two categories. Actors who construct themselves and actors who erase their ‘me’ and construct the character. I’m the former.”

She continued, “When I was acting in a play, a senior actor said, ‘You’re someone who has everything. There’s nothing that you don’t have. If you look for it one at time in your treasure chest, it’ll all be there.’ I’ve always found people in my experience and myself, but I hit a limit when acting as Yeon Hee in ‘1987’ and Go Ae Shin in ‘Mr. Sunshine.’ No matter how much I dug around the treasure chest, opened all the drawers, and looked in the corners, there were things that I didn’t have.” 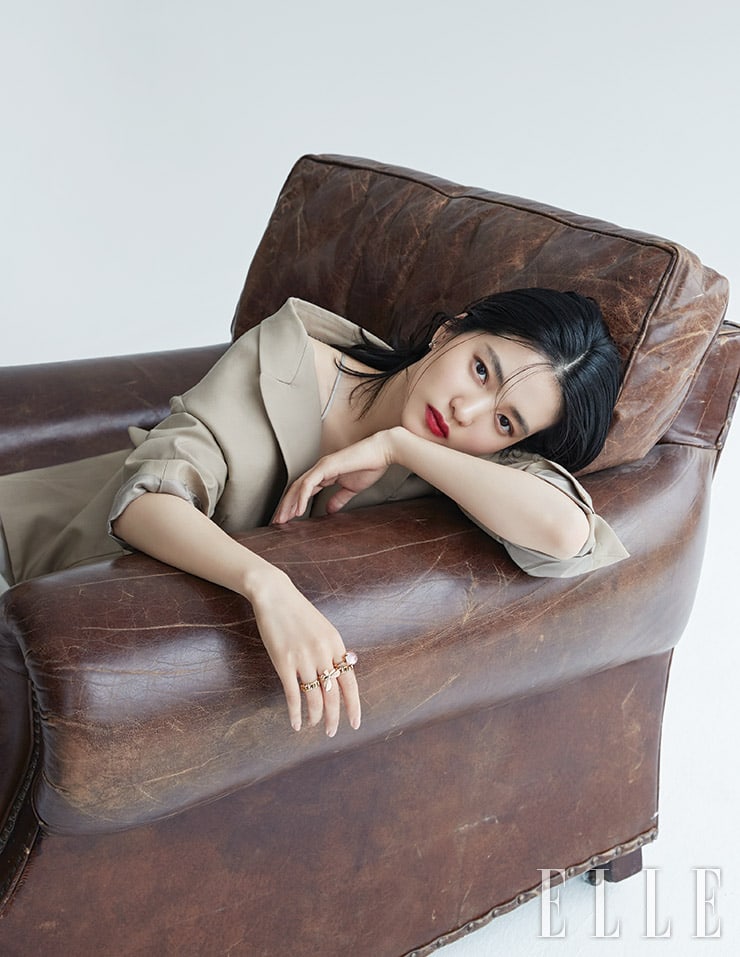 After describing her standards for a good project as a good director, script, character, and timing, the actress was asked to share something fun that is currently happening in her life.

Kim Tae Ri chose becoming a BTS fan. She said, “I like seeing myself being a fangirl. When I’m watching BTS clips on my smartphone, sometimes my face reflects on the black screen.” She said with a laugh, “I realize that without even being aware, I have a really delighted expression on my face. To be honest, it’s my first time ‘fangirling’ since I became an adult and I really like the time where I can just enjoy something.”

When asked about the first thing she wants to do when she returns to Korea, she answered, “I’m going to look at my cats. I’m going to play with my cats, go to the movie theater, and I want to drive as well. I also hope to have a good project.” 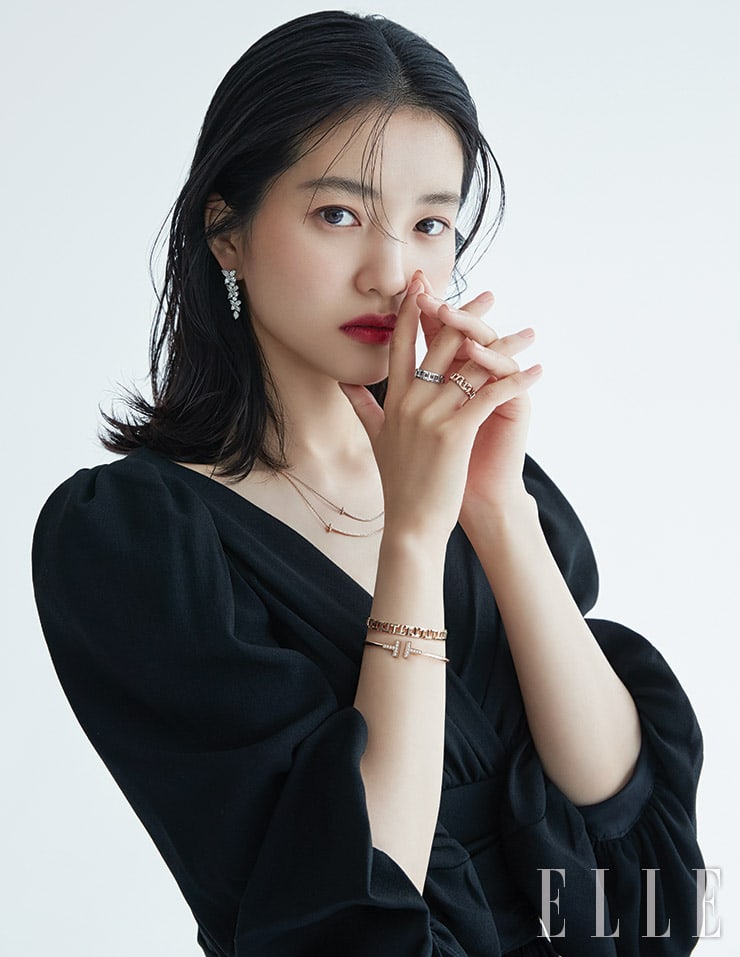 Check out more photos of Kim Tae Ri below! 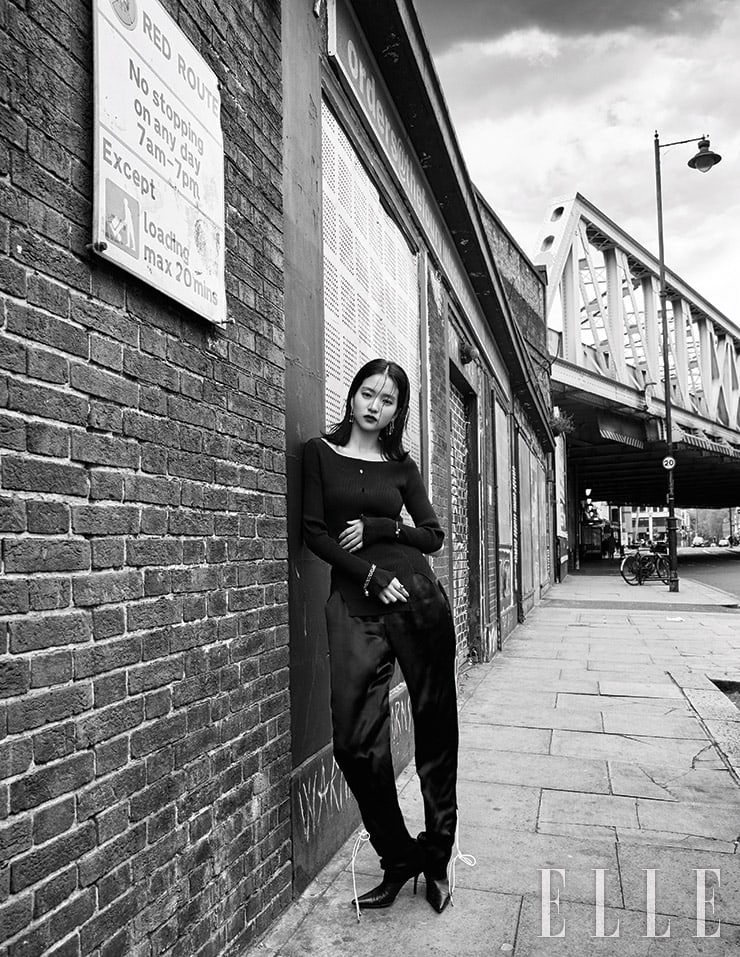 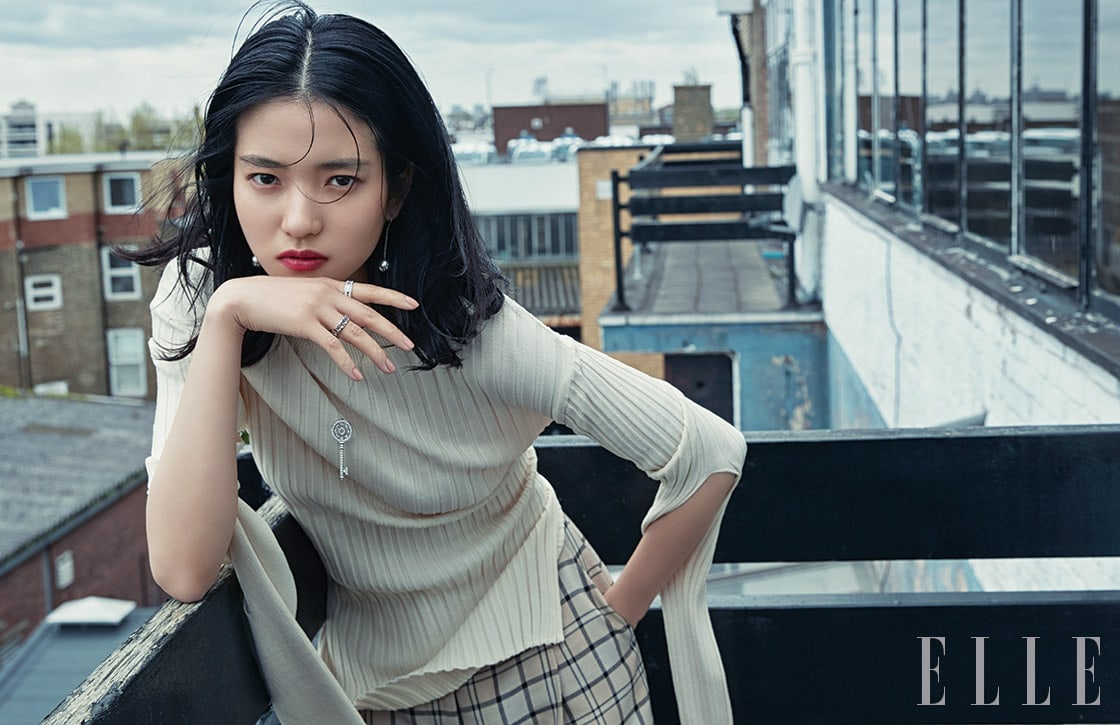 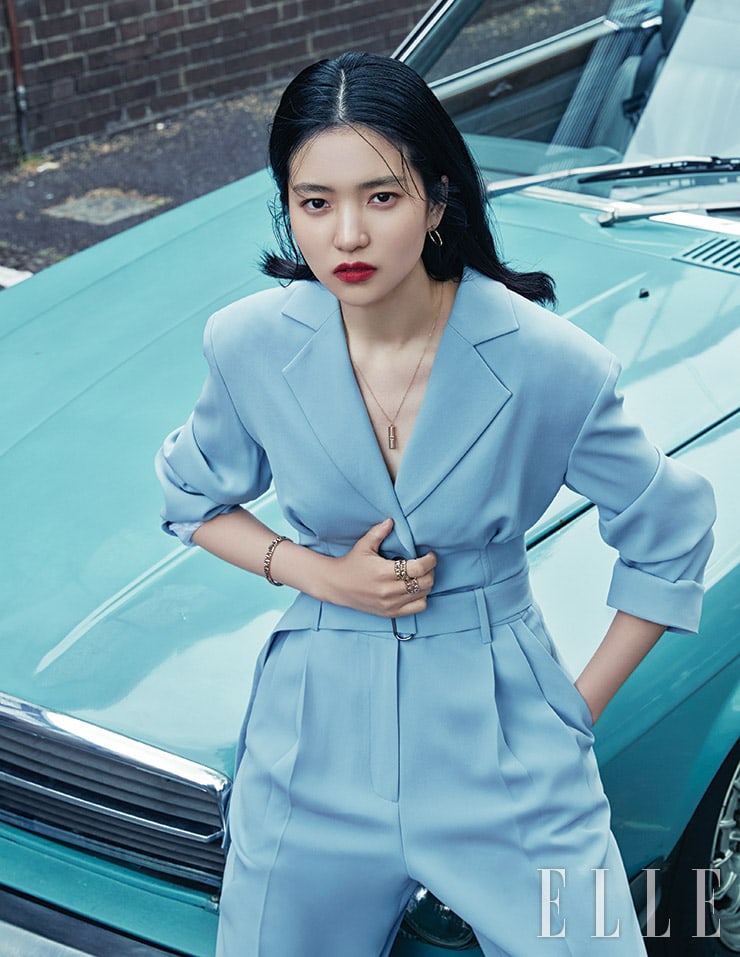 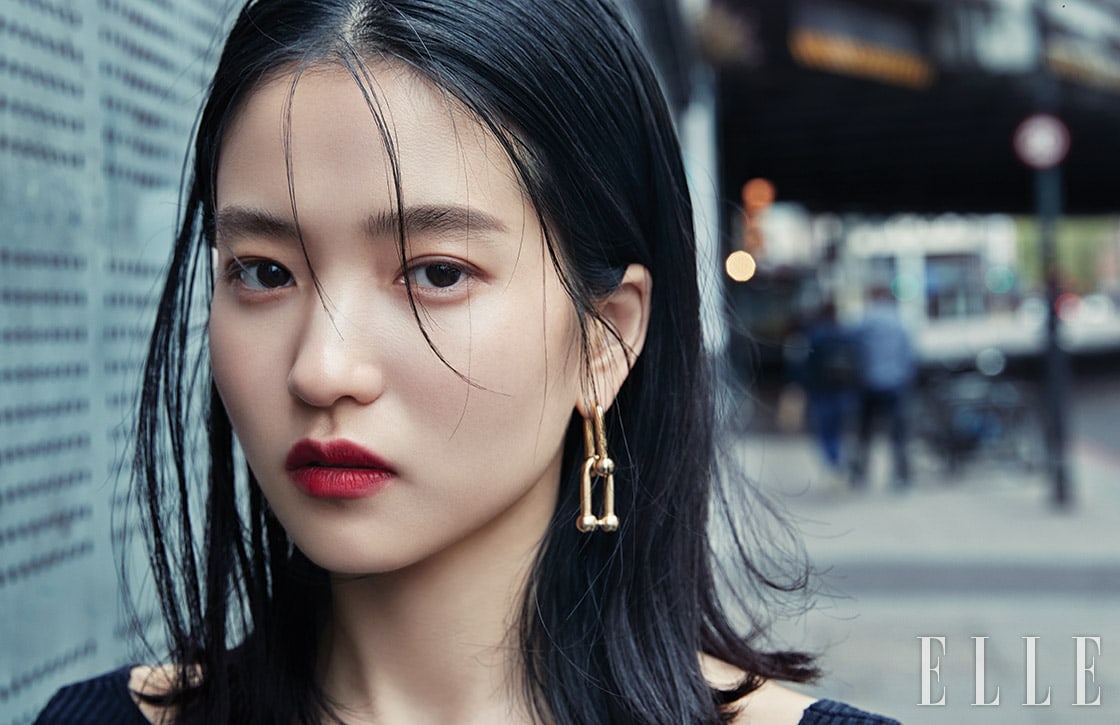 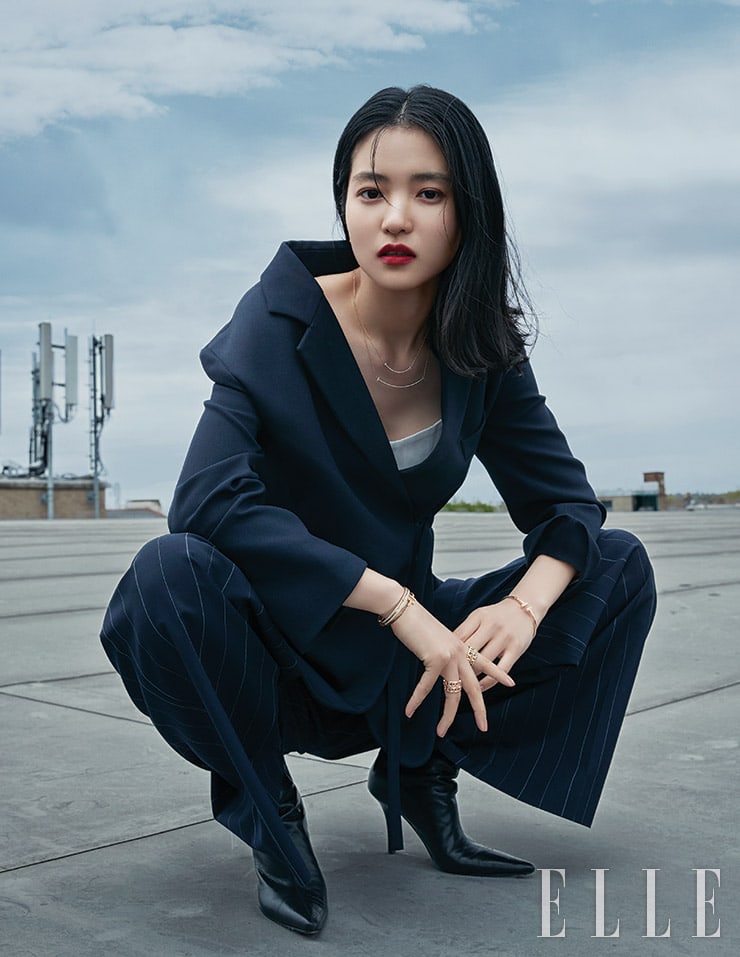 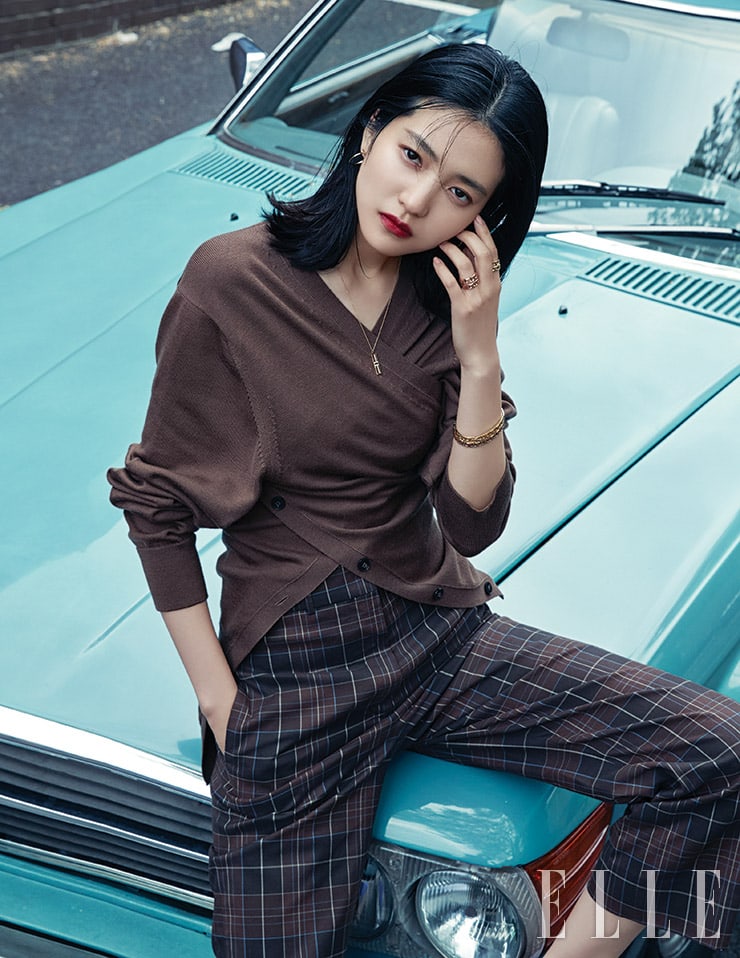 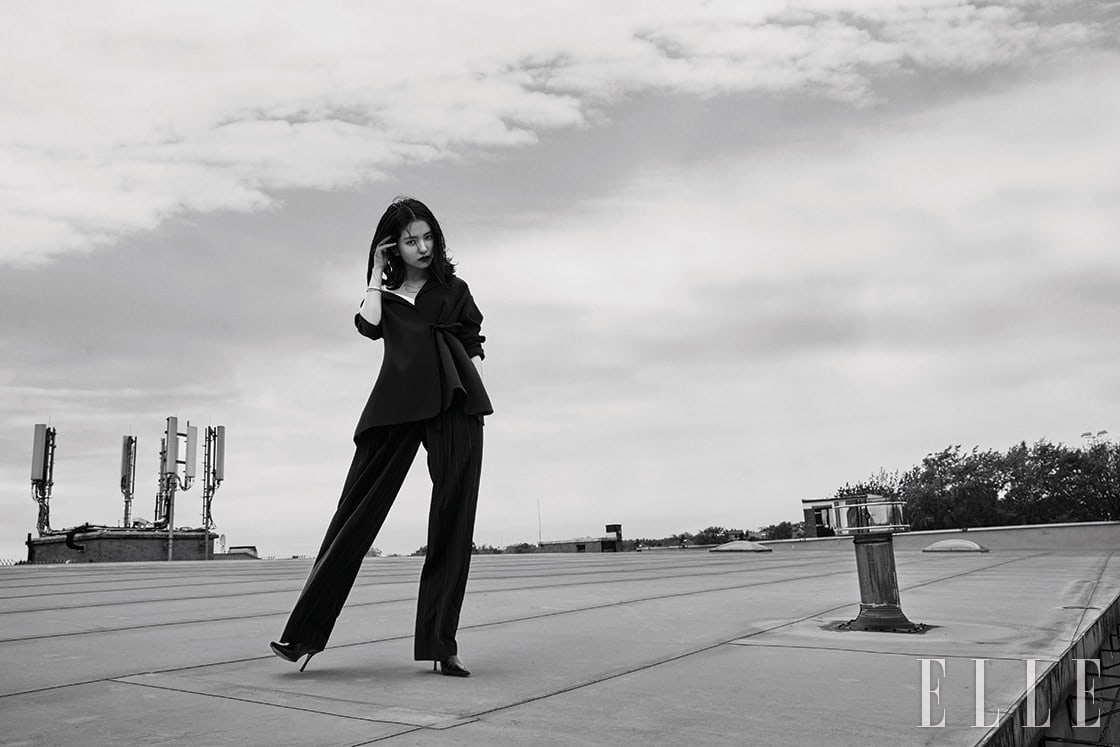 Kim Tae Ri
Elle
How does this article make you feel?