The highly-anticipated second season of MBC’s “Partners for Justice” has unveiled its main posters!

On May 25, “Partners for Justice 2” revealed a sneak peek of its two leads working together through a brand-new poster for the drama. The poster shows Eun Sol and Baek Beom closely examining a piece of evidence together, with their teamwork appearing stronger than ever.

A second poster features glimpses of the drama’s starring and supporting cast, creating an atmosphere of suspense through the characters’ tense expressions. 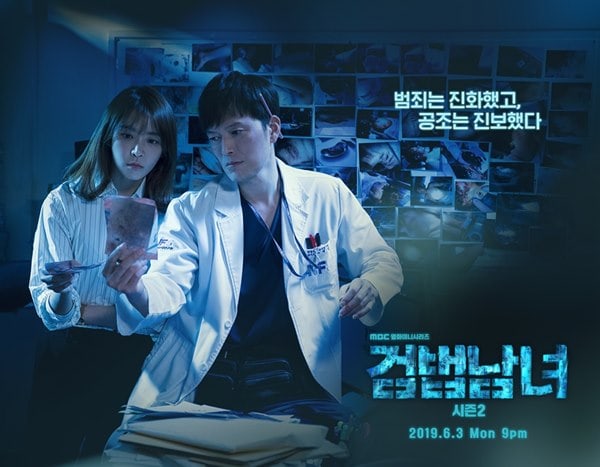 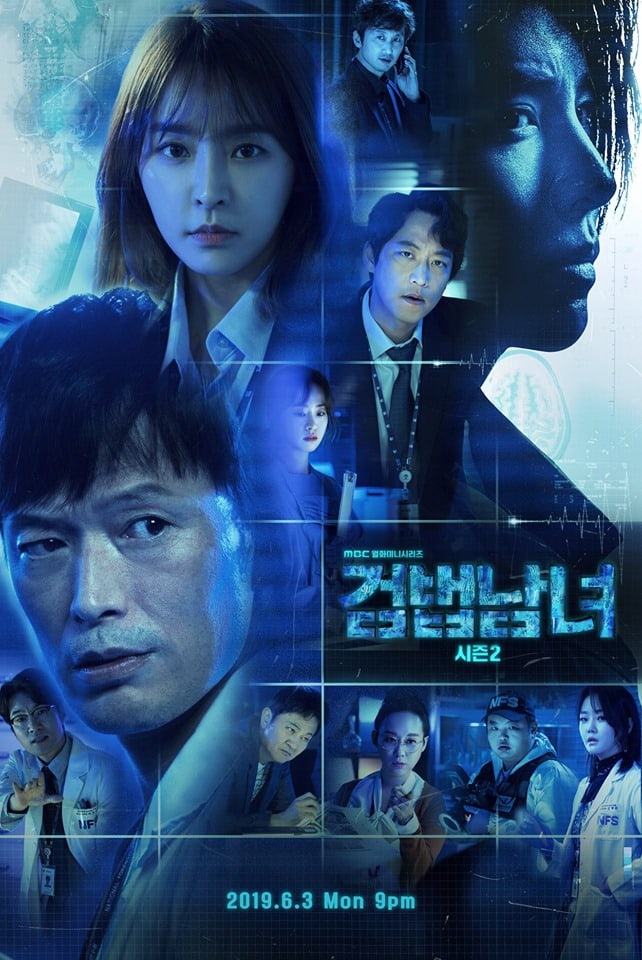 Director No Do Chul commented, “We tried to harmoniously capture these characters, who each have very different personalities, together in one poster.” He added, “Because the actors are so expressive, they were able to implicitly convey the drama’s subject matter through their characters’ detailed facial expressions alone.”

“Partners for Justice 2” premieres on June 3 at 9 p.m. KST and will be available with English subtitles on Viki.

In the meantime, you can catch up on the first season of the drama below!