After making our hearts flutter and also giving us laughs and tears, “Her Private Life” is coming to an end, but Ryan Gold is the gift that keeps on giving. Kim Jae Wook, who plays this unforgettable character, is known for doing mostly serious and mysterious roles, but this time he’s taken on a lighter yet charismatic role — and viewers can’t get enough! He continues to enchant us with his superb acting and his undeniable chemistry with Park Min Young (Sung Duk Mi), which makes us believe that he just might be one of the most perfect K-drama leads. Here are eight reasons why:

Warning: Spoilers for the drama below.

As an artist himself, Ryan has a keen eye for great works from budding artists that have the potential to make it big in the art world. That is why everyone looks up to him for creative or professional advice. He may be a tough critic most of the time, but he is always right when it comes to art. If there’s one thing he has in common with Sung Duk Mi, it’s that they were both artists in the past themselves, and together they encourage each other to face their fears and try again. They also have similar tastes when it comes to their favorite masterpieces, so they always enjoy long conversations and share their thoughts. 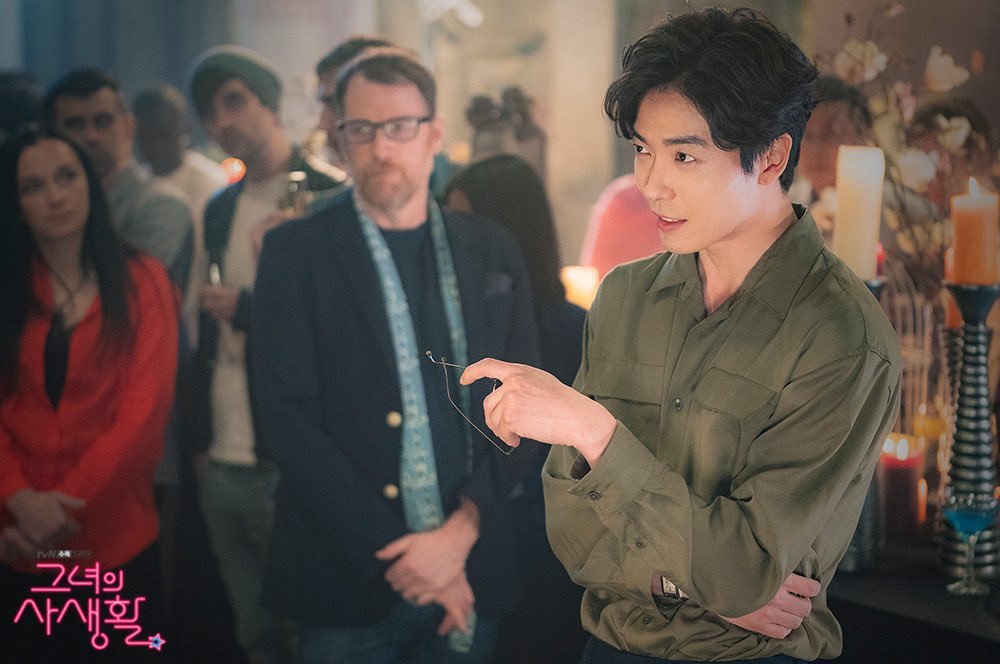 He’s got an amazing sense of style. And great hair.

While Park Min Young steals the limelight for wearing some of the best sophisticated and chic workwear, Kim Jae Wook’s Ryan Gold also deserves credit for his subtle yet incredibly sleek looks. He may be wearing minimal colors and basic pieces, but the way he styles himself is definitely modern and fashion forward. He’s probably the only one who can pull off wearing a suit without an inner shirt or polo! But besides his trendy outfits, his soft wavy hair adds to his charm. Kim Jae Wook, after all, always had great hair and first made us swoon with his signature long hair and man bun when he first burst into the scene. 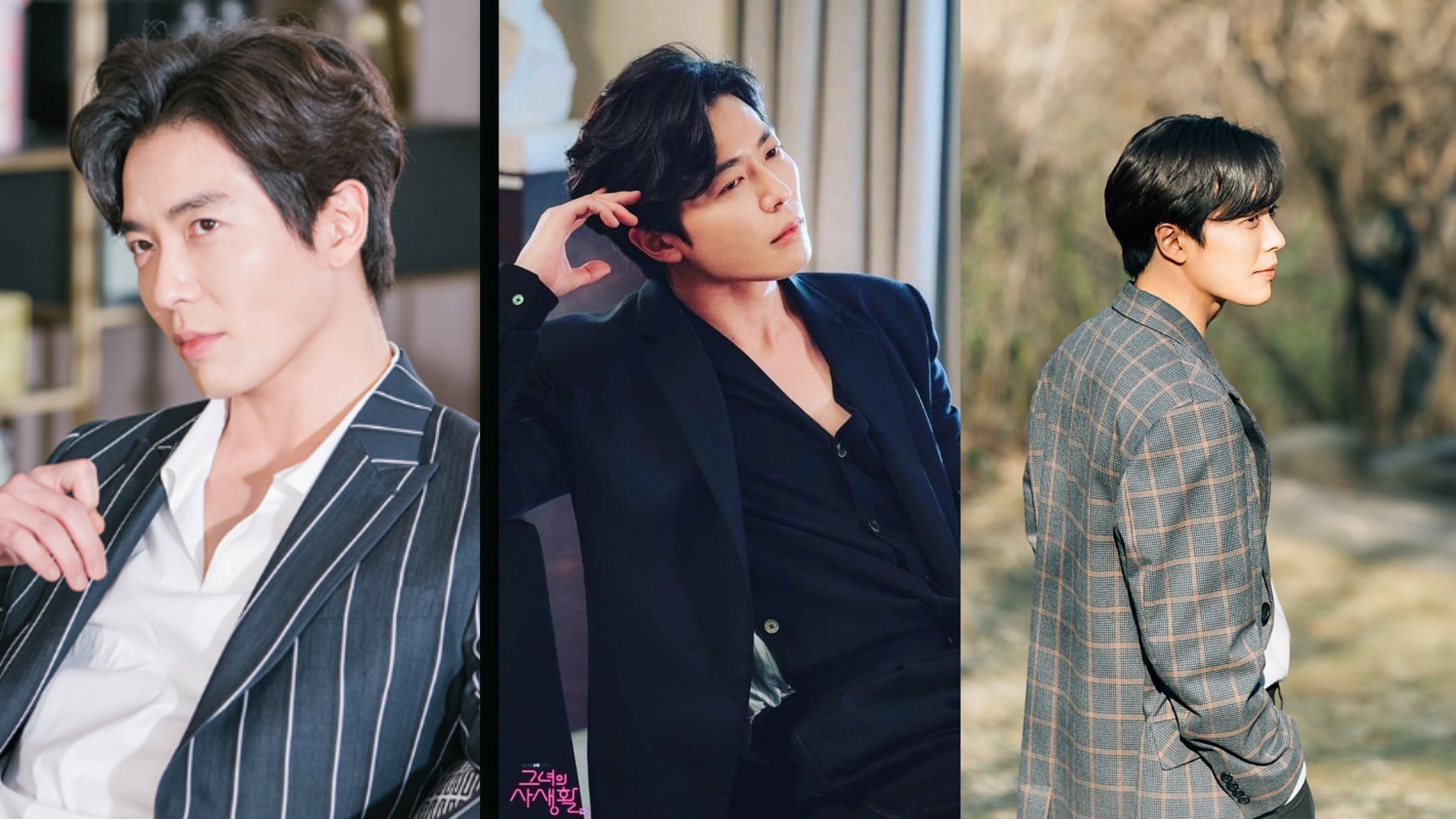 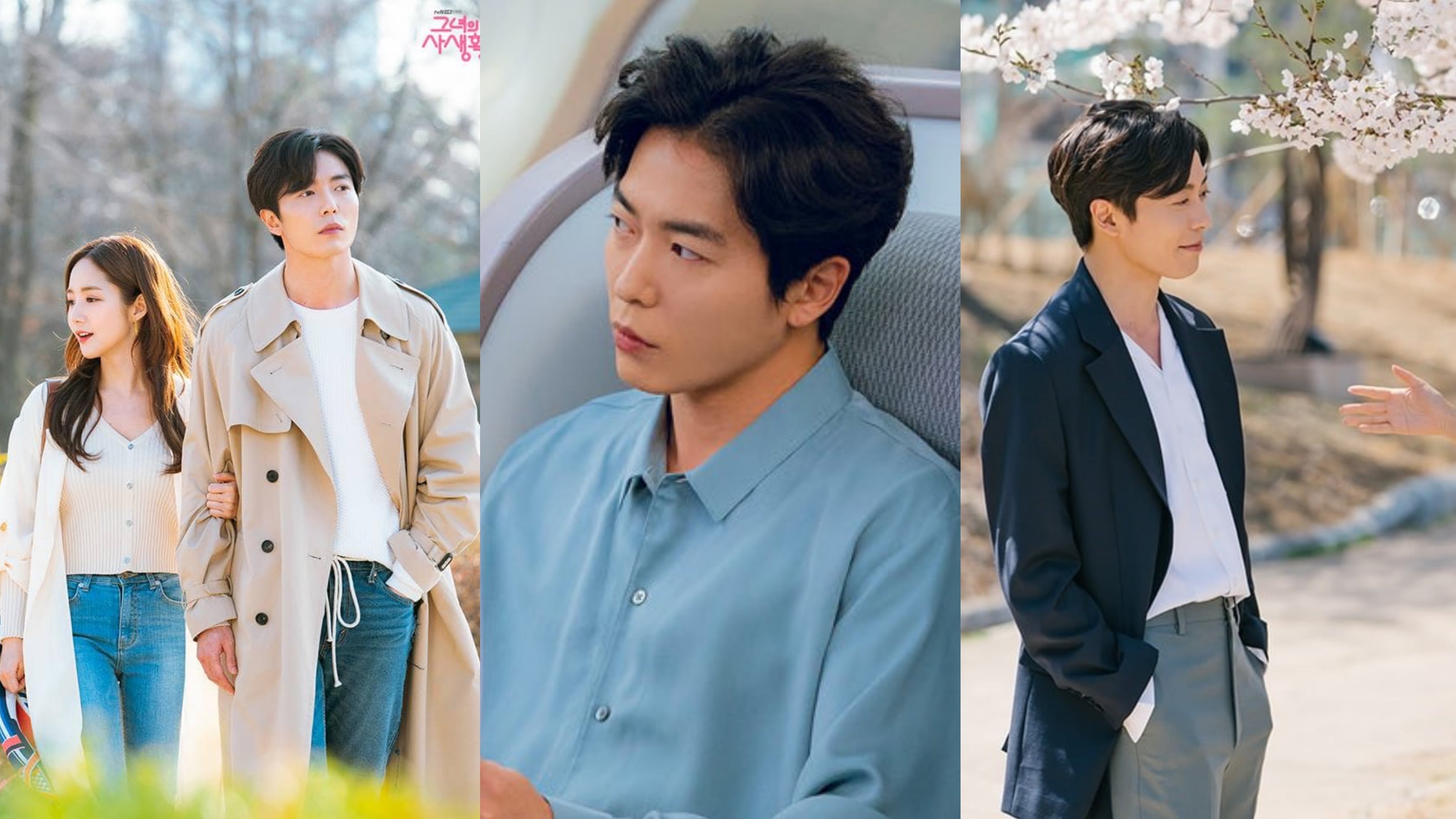 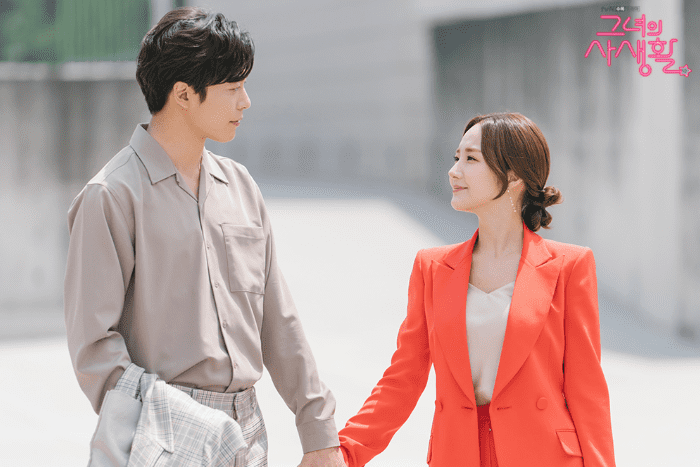 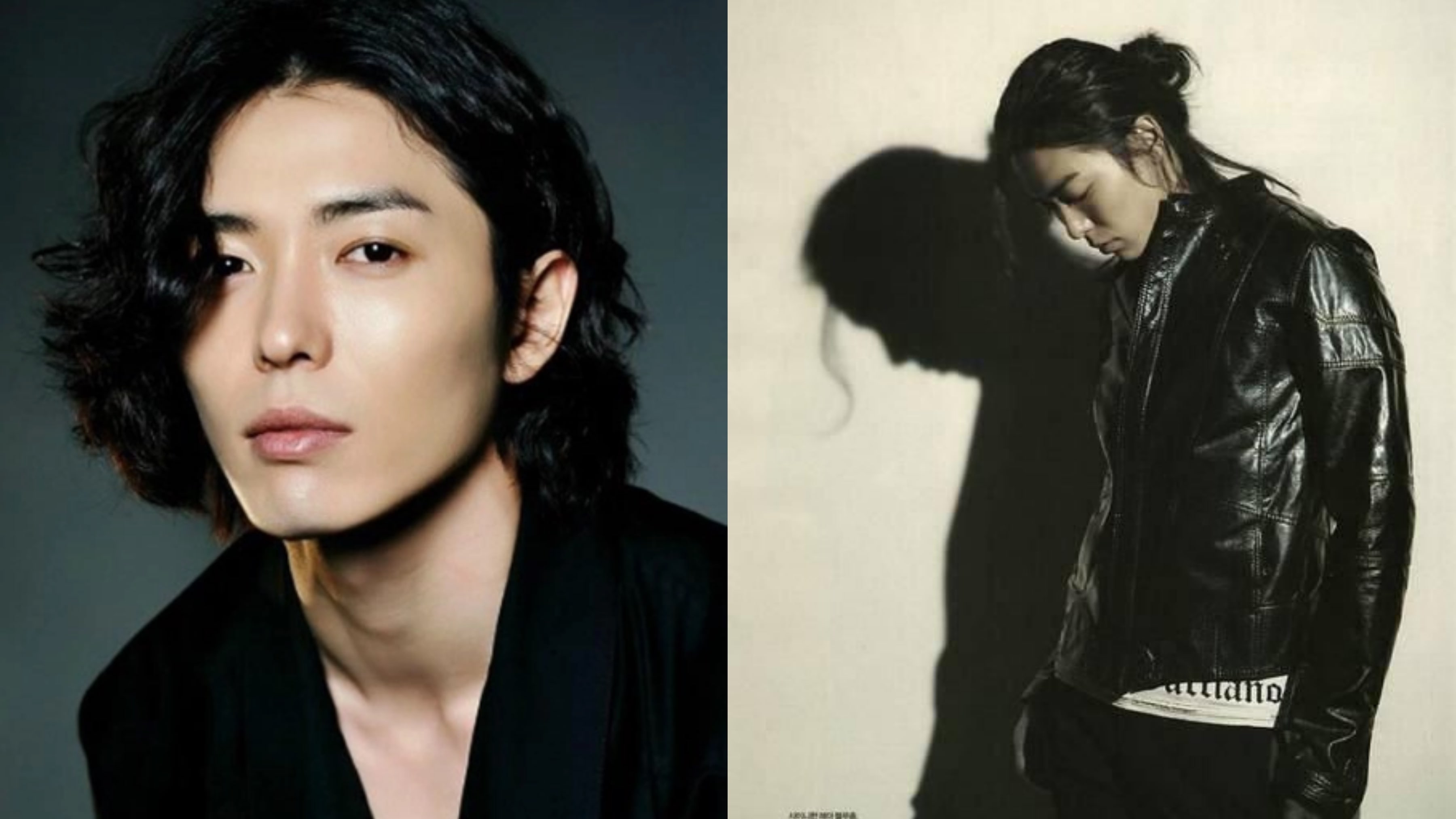 The reason why Sung Duk Mi hides her identity as an avid fangirl is that people at work, her family, and everyone else might look down on her love for Cha Si An (ONE), a famous boy band member. Her job could also be put at risk if anyone finds out. But once Ryan discovers her secret, he doesn’t judge her, or worse, fire her. He tries to understand and get to know her side first by signing up as a member of her fansite! He does research, passes a fangirl/boy test, and protects her when her identity is about to get exposed. If that’s not showing full support, we don’t know what is! 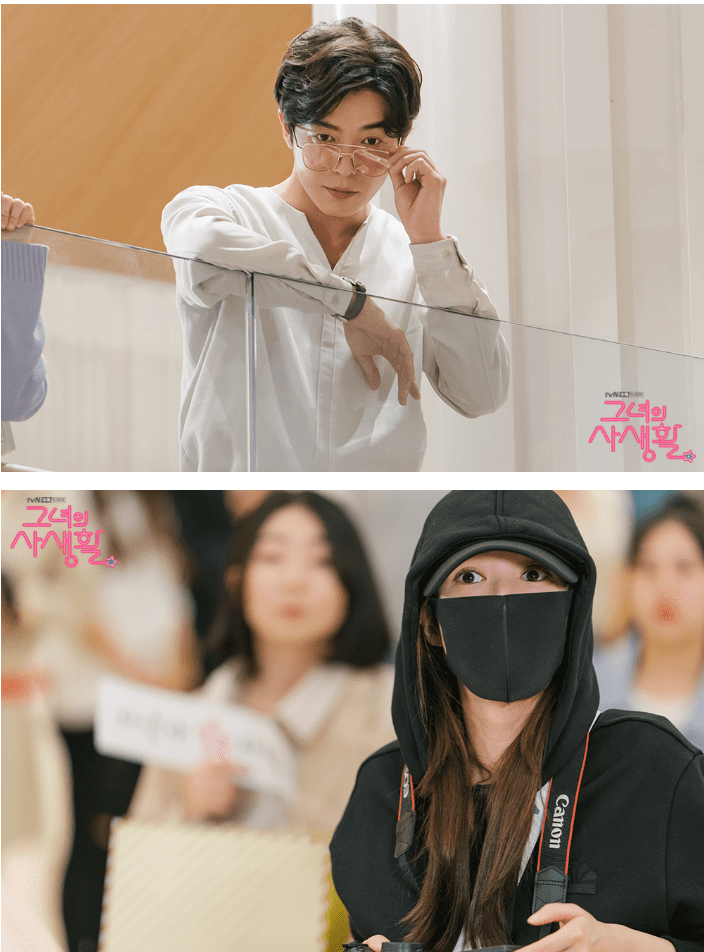 Does anyone else feel all the feels when he looks at or kisses Duk Mi? As he falls deeper and deeper in love with her, Ryan is not afraid to show it through his long, loving stares. It is sure to make anyone’s heart melt! We don’t even have to go into detail about the way he kisses her because he’s sweet, romantic, intense, and captivating! 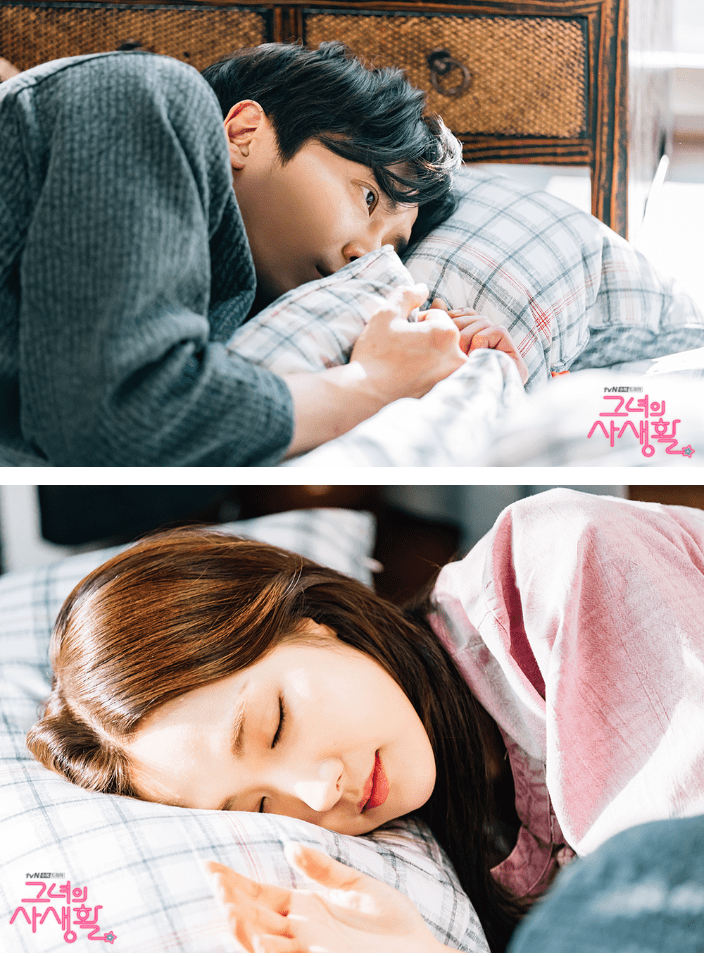 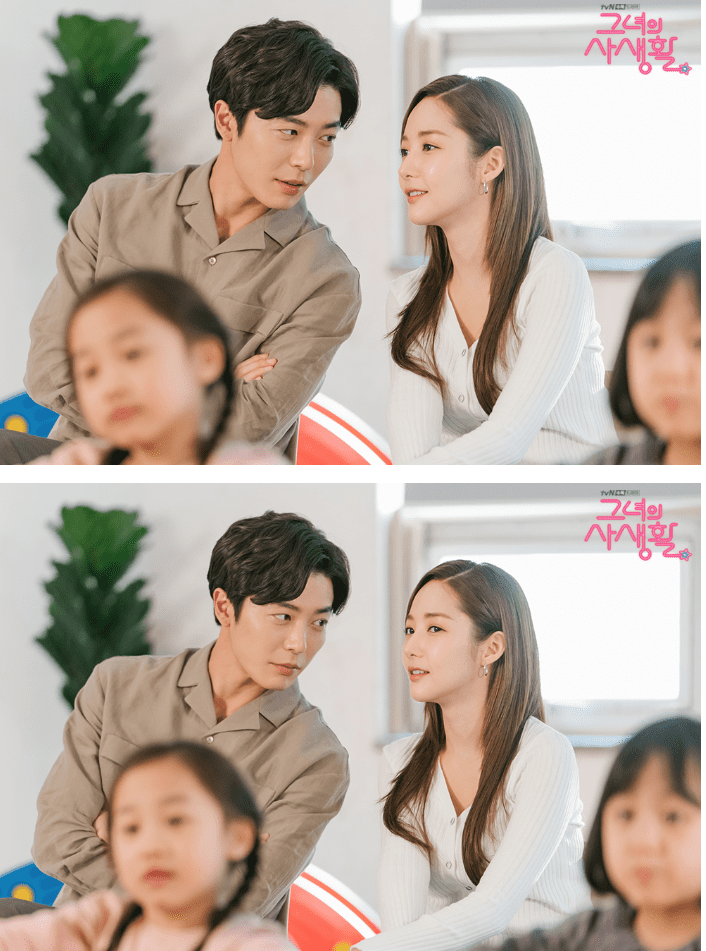 When Duk Mi’s parents show their approval and dote on him, he never refuses their kindness and instead cherishes their hospitality towards him. 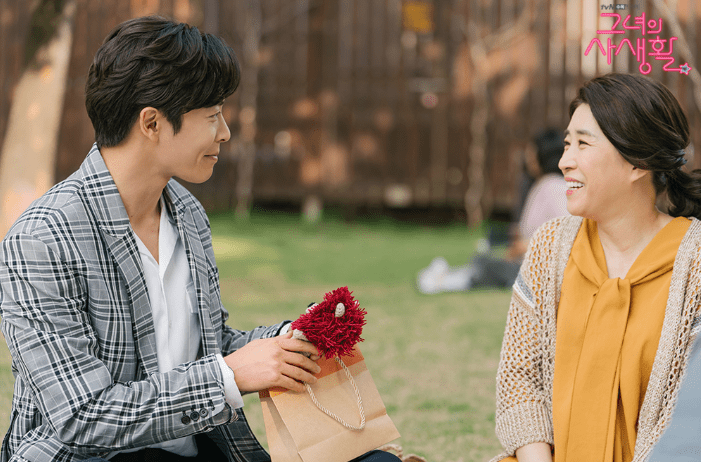 He may be hesitant at first, but his friendly interactions with Si An who’s younger than him show that he cares for him and that he could be a good older brother figure. He’s also a great boss who’s both professional and kindhearted because he knows how to get along well with his team. While dating Duk Mi, he still maintains professionalism and puts work first when they’re in the office. 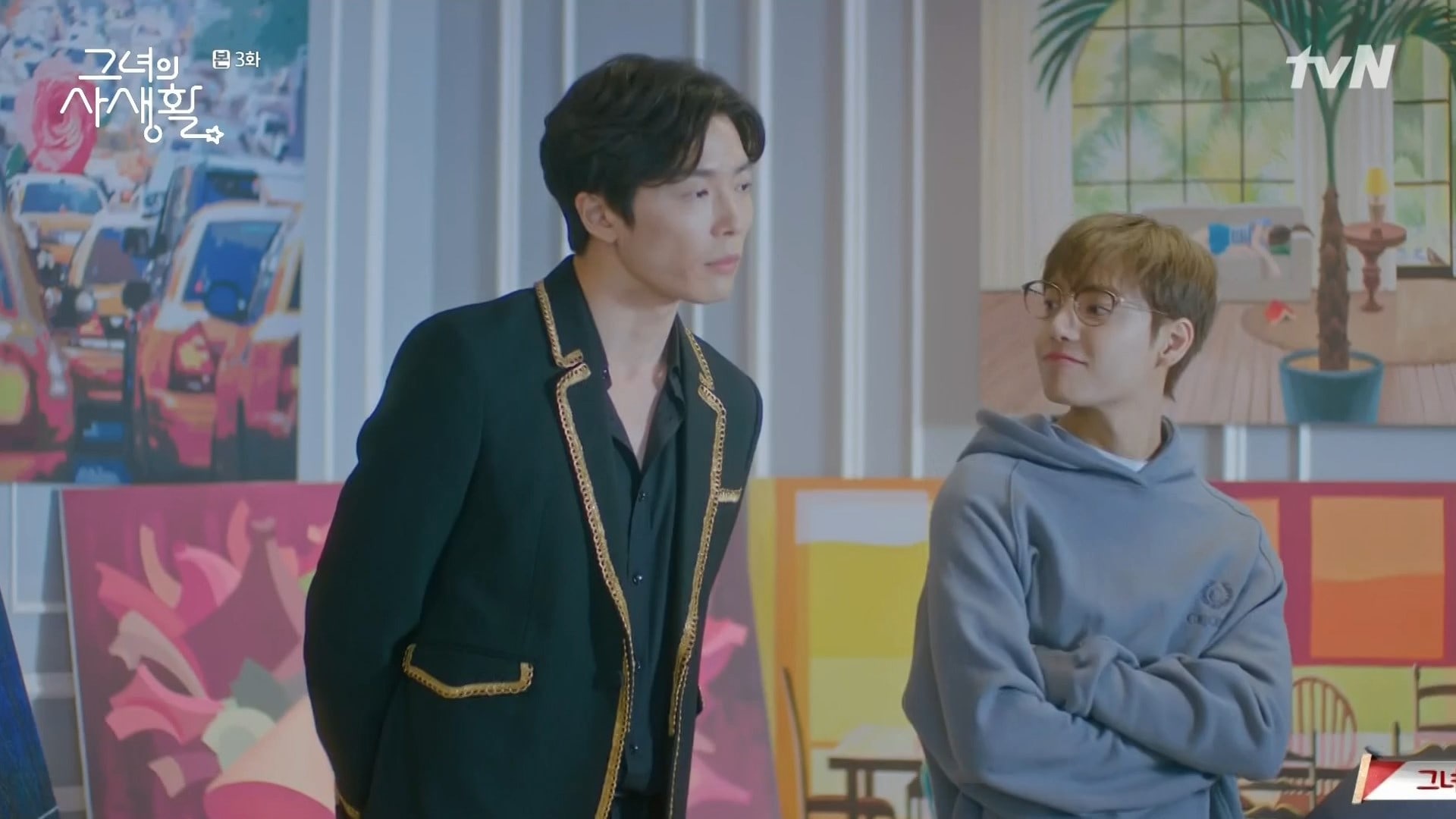 He’s not afraid to show his emotions.

Even though he has a tough exterior, Ryan has gone through a lot in his childhood after being separated from his mother. But he took it all in stride, worked hard, and got to his position. However, he still feels something is lacking. He is not afraid to confide and find comfort in Duk Mi, who in turn, gives him the support he needs. 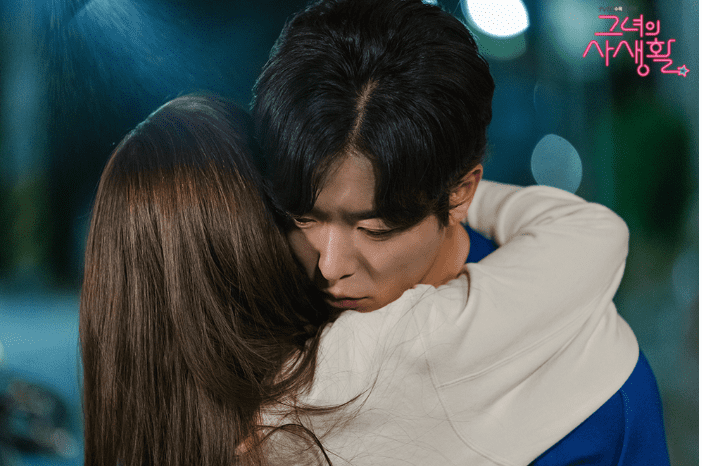 He can be cute too.

While most of the time he’s serious and brooding, he shows his fun and innocent side which is incredibly cute. He can be clueless, silly, or clumsy when it comes to love. 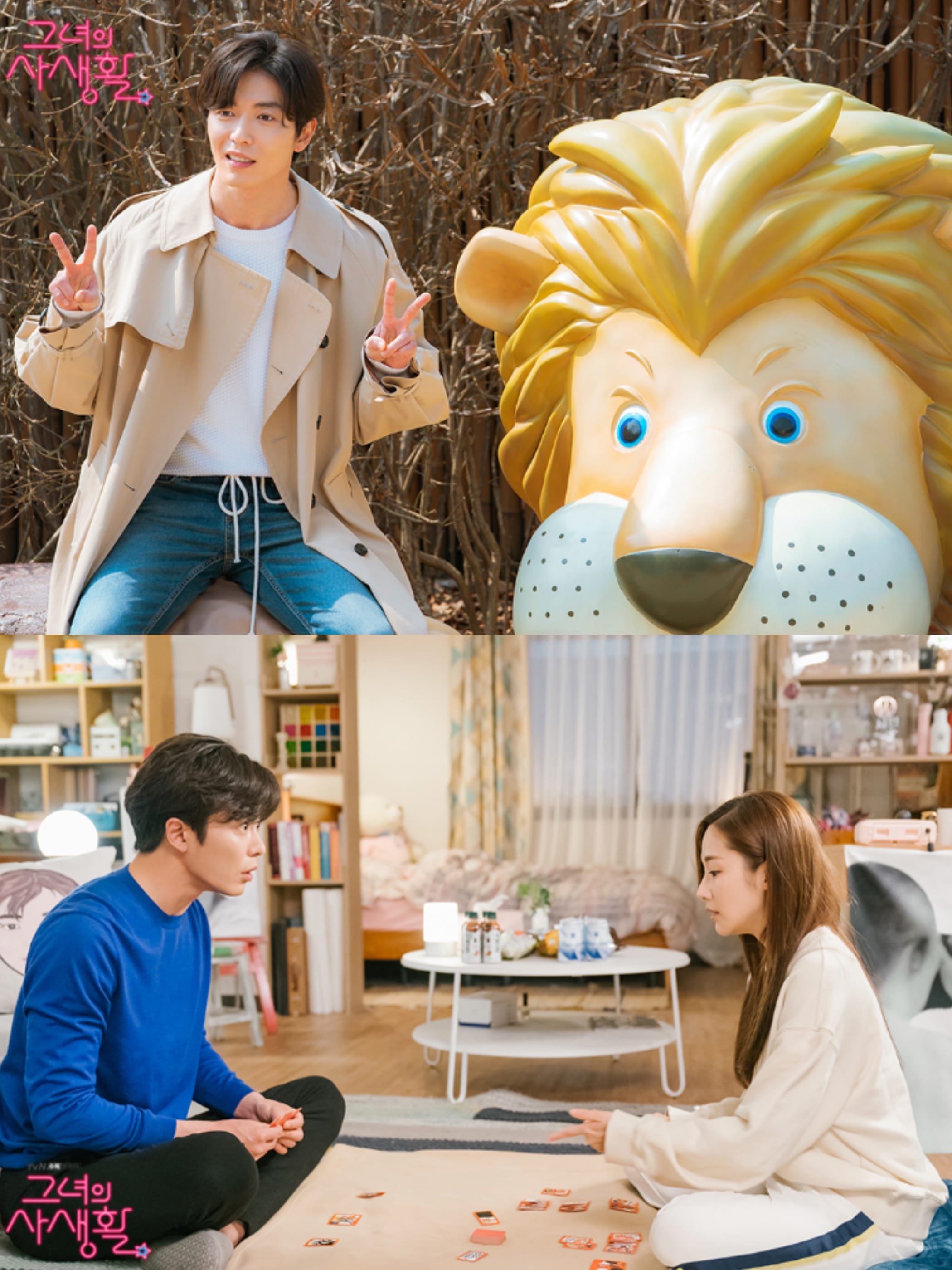 Hey Soompiers! What do you like about Ryan Gold? Let us know in the comments below!

Will the love story between Ryan Gold and Sung Duk Mi end happily ever after? Catch the latest episode of “Her Private Life”:

Currently watching: “The Secret Secret Life of My Secretary,” “Angel’s Last Mission: Love,” and “Abyss”
All-time favorites: “Because This Is My First Life,” “Weightlifting Fairy Kim Bok Joo,” “Goong,”
“My Love From the Star,” “My Ahjussi”