“Different Dreams” is a historical spy drama, set in the Joseon Dynasty during Japanese colonial rule. It tells the dramatic and action-packed story of doctor Lee Young Jin (played by Lee Yo Won) and Heroic Corps leader Kim Won Bong (played by Yoo Ji Tae). The drama also commemorates the 100th anniversary of the forming of the Korean Provisional Government in 1919, which is seen as the foundation for Korea’s government today.

Lee Yo Won portrays classy Lee Young Jin, who leads a double-life as a Korean-Japanese doctor and spy. Born to powerful Hiroshi, a hospital director, Lee Young Jin has grown up perfectly protected. She is a delicately presented woman, with elegant clothing and a graceful vibe. Lee Yo Won grabs viewers’ attention just with her gaze, and is showing off impressive appeal in both her professional role as a doctor, and her determination as a spy. Viewers can now look forward to her increasing role as a spy in upcoming episodes. 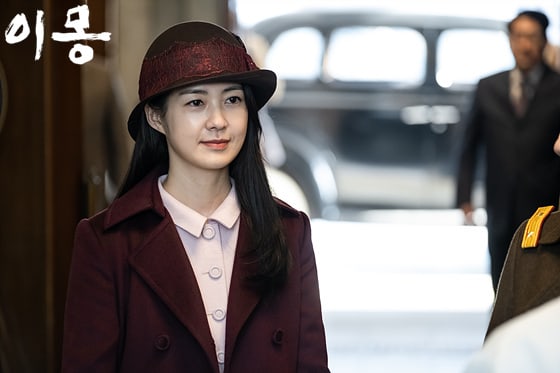 Nam Gyu Ri plays Miki, a jazz singer at a rock club, and showcases fatal yet irresistible harshness. Miki’s charm comes especially from her flamboyant and luxurious outfits that you cannot take your eyes off of. In upcoming episodes, the audience can look forward to how she portrays her soft and lovely side, as she begins to reveal her feelings toward Fukuda (played by Im Joo Hwan). However, there is even more curiosity surrounding whether Miki will be a friend or foe to Lee Young Jin. 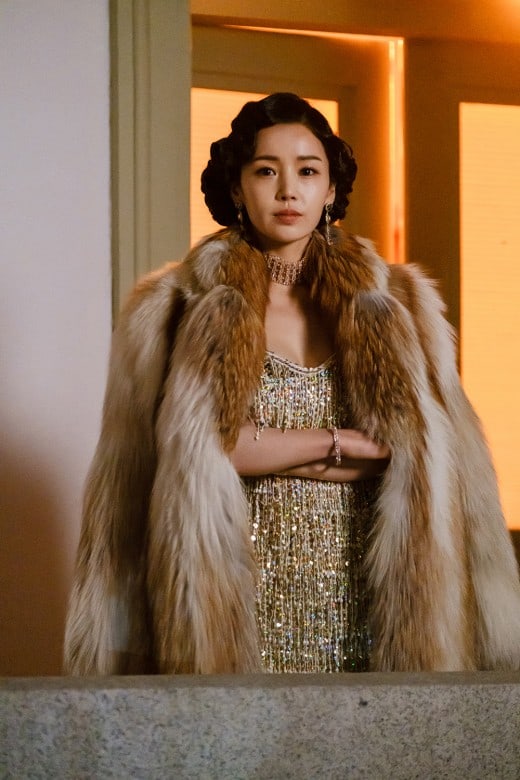 Park Ha Na made her first appearance in episode 12 as Cha Jeong Im alongside Yoo Ji Tae and Cho Bok Rae, setting the tone for her antique and retro character. While on the outside she is simply a dressmaker and designer, Cha Jeong Im is also the only female member of the Heroic Corps. She came to join after recognizing her feelings for Kim Won Bong, whom she has known since they were young. As a relatively newer character, viewers can look forward to how her story will draw out, and how she will fall in line with the action. 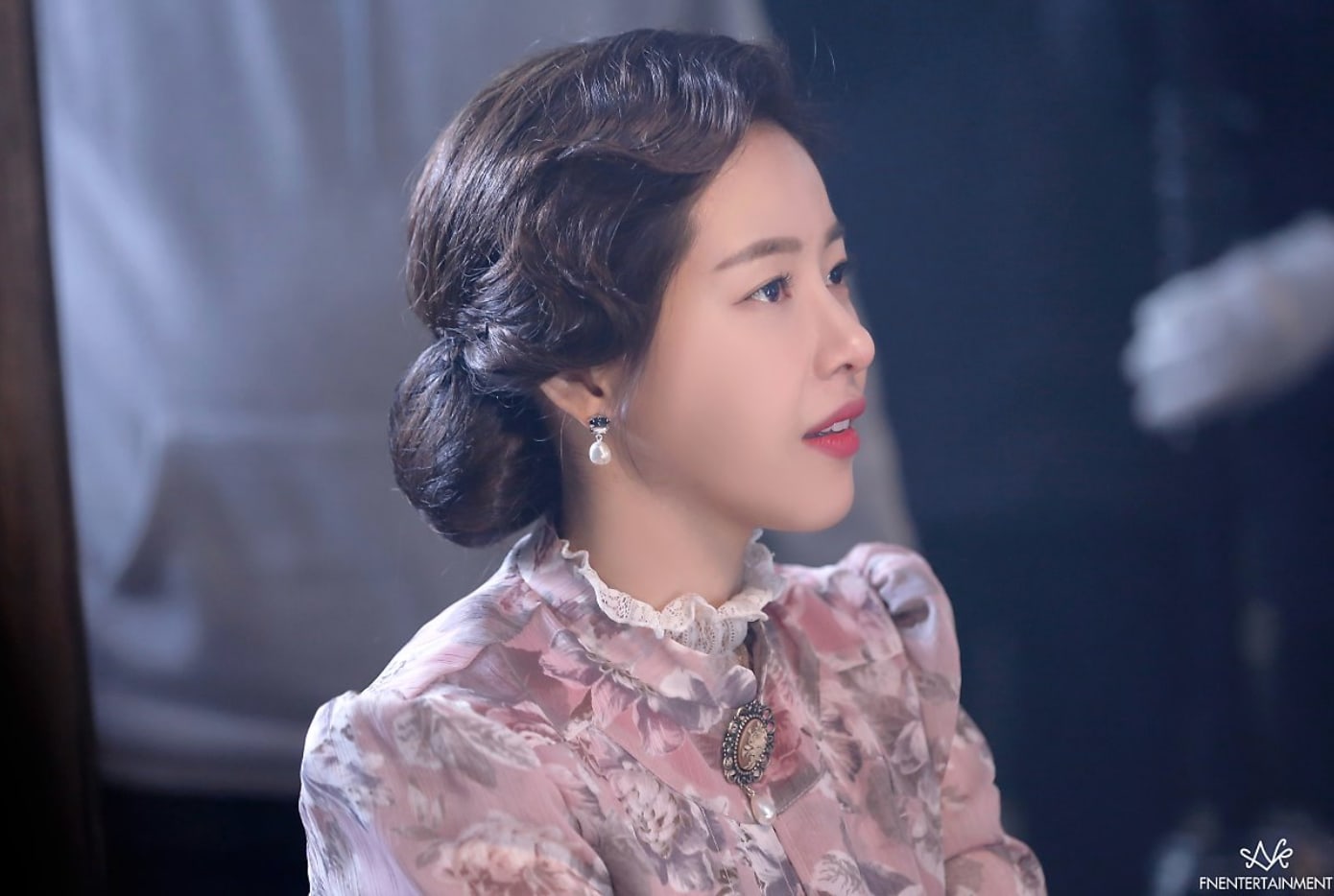