“The Wind Blows” tells the story of a man and a woman who fall in love again after breaking up and protect their memories of the past and their love in the future.

On May 26, the cast shared the main reasons why viewers should tune into the highly anticipated premiere.

Kam Woo Sung will portray Do Hoon who tries to keep his wife and first love Soo Jin (played by Kim Ha Neul) even after losing his memory. “This is my first drama in a year after ‘Should We Kiss First,’ so I’m working hard on it,” said the actor. “Since our present lives are created by piecing together all of our memories, I hope you’ll cherish the value of each second and remember this project. Do Hoon’s story could be the story of ourselves or someone around us. It’s a warm, ordinary story of those who face changes in their everyday life. You’ll enjoy watching it if you focus on their emotions.” 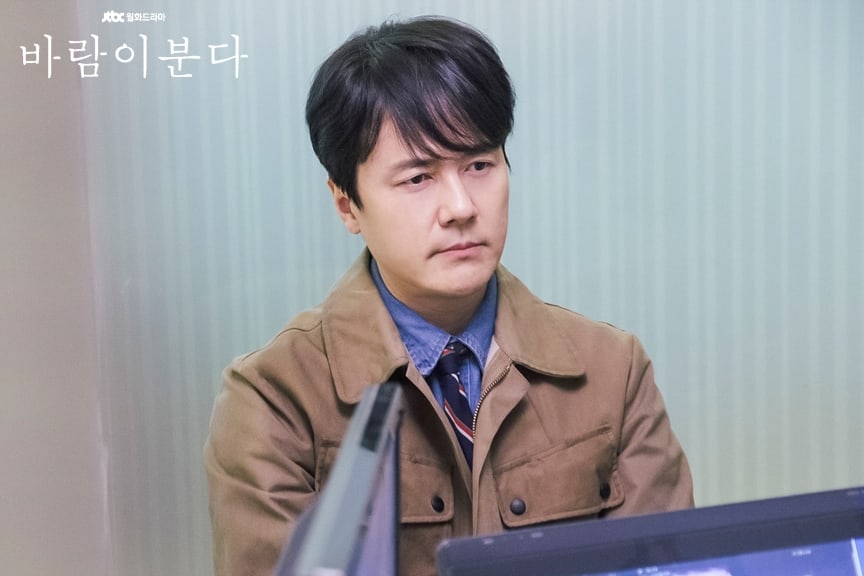 Kim Ha Neul will be making her return to a TV drama for the first time in three years through “The Wind Blows,” where she will portray Soo Jin’s emotional changes upon finding out why her husband Do Hoon became distant after their divorce. She said, “It’s a project with a high level of immersion. Soo Jin’s emotional changes and approach to situations are fun and new. Please don’t forget to tune in starting with the first episode.”

Choosing Kam Woo Sung and her chemistry as a key point to watch for in the drama, Kim Ha Neul continued, “There are many fun factors, so you can’t help but naturally fall into it. Kam Woo Sung’s portrayal of Do Hoon’s secretive, detailed acting and Soo Jin’s ordinary yet silly appearances add fun to the drama.” 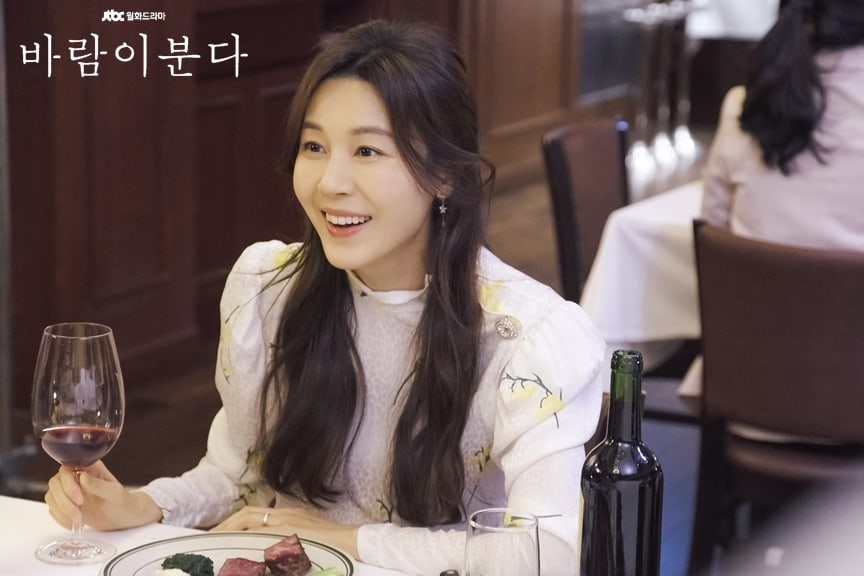 Kim Sung Cheol will appear as a witty, charismatic character named Brain Jung. “‘The Wind Blows,’ a drama that matches well with spring, is a project that will subtly touch viewers’ hearts,” said the actor. “I hope it’ll feel like comfort to some, sadness to some, and excitement and fun to some viewers.”

He added, “In the first episode, Do Hoon and Soo Jin’s reality will be shown. I think the realistic portrayal of a married couple will arouse sympathy as it shows the difference between the present and past.” 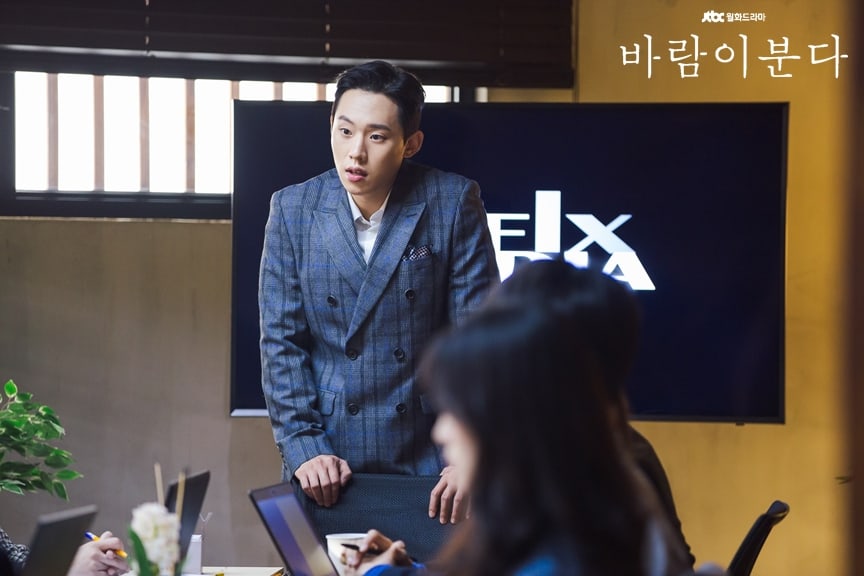 Kim Ga Eun stated, “I’m nervous now that the project the great staff and actors poured their hearts into is going to be shown to viewers. I hope many people will love it, and I hope that you’ll look at Son Ye Rim’s bright and lovely sides in a favorable way.”

The drama will share Do Hoon and Soo Jin’s story as well as Brian and Ye Rim’s unpredictable romance. She added, “It’s fun watching and comparing the chemistry and romance between the Do Hoon – Soo Jin couple and the Brian – Ye Rim couple. You can also relate with the characters when you immerse into the situations they face and emotions they feel. You can’t miss the cute, bright first appearance of special effects team’s ace Ye Rim. A melodrama that’s as warm and sad as the spring sunlight is headed your way. Please start watching from the first episode.” 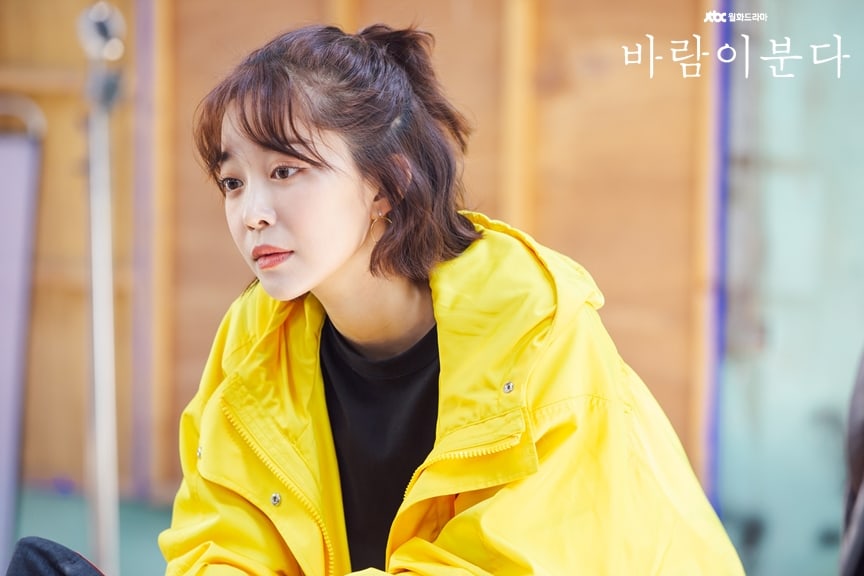 “The Wind Blows” premieres on May 27 at 9:30 p.m. KST and will be available on Viki. Check out the trailer with English subtitles below!