Hong Jong Hyun And Kim So Yeon’s Romance Overcomes Hurdle On “Mother Of Mine,” Boosting Ratings

KBS 2TV’s “Mother of Mine” enjoyed a significant ratings boost for its latest episode!

According to Nielsen Korea, the May 26 broadcast of the popular weekend drama scored average ratings of 25.9 percent and 32.5 percent nationwide, marking a considerable increase in viewership from the night before.

On the latest installment of the drama, the relationship between Han Tae Joo (played by Hong Jong Hyun) and Kang Mi Ri (played by Kim So Yeon) faced a significant hurdle.

Dismissing Kang Mi Ri’s love for Han Tae Joo as a childish infatuation, Jeon In Sook (played by Choi Myung Gil) and Han Jong Soo (played by Dong Bang Woo) promoted Han Tae Joo to a high-ranking position at work in order to cause a rift between the couple. Due to his promotion, it came to light that Han Tae Joo was not actually an ordinary entry-level employee, but rather the heir to the company.

After some initial conflict, Kang Mi Ri finally opened up to Han Tae Joo about her childhood trauma. After she tearfully revealed that she didn’t consider herself to be of much value since even her own mother had abandoned her, Han Tae Joo took her into his arms and comforted her, insisting that she was wrong. 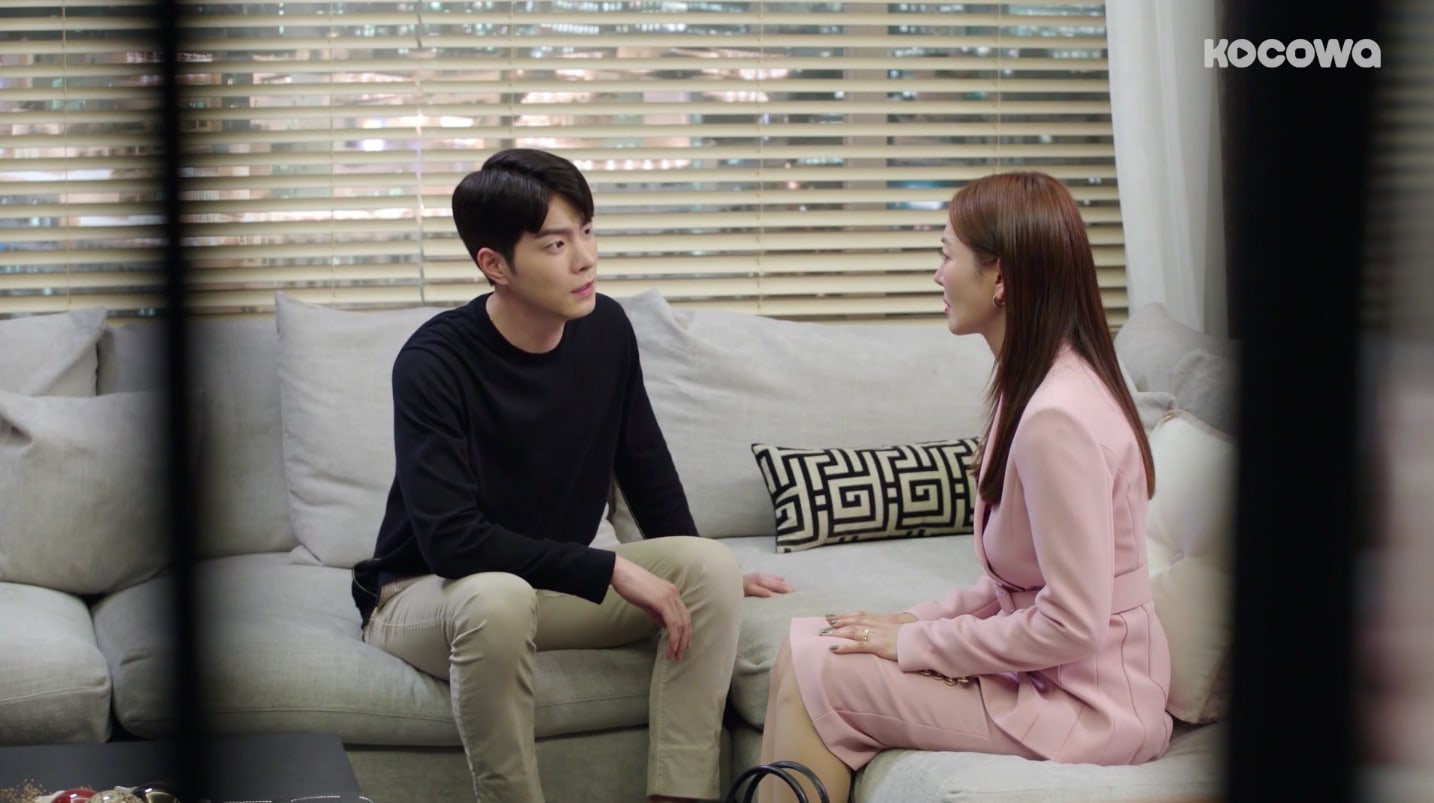 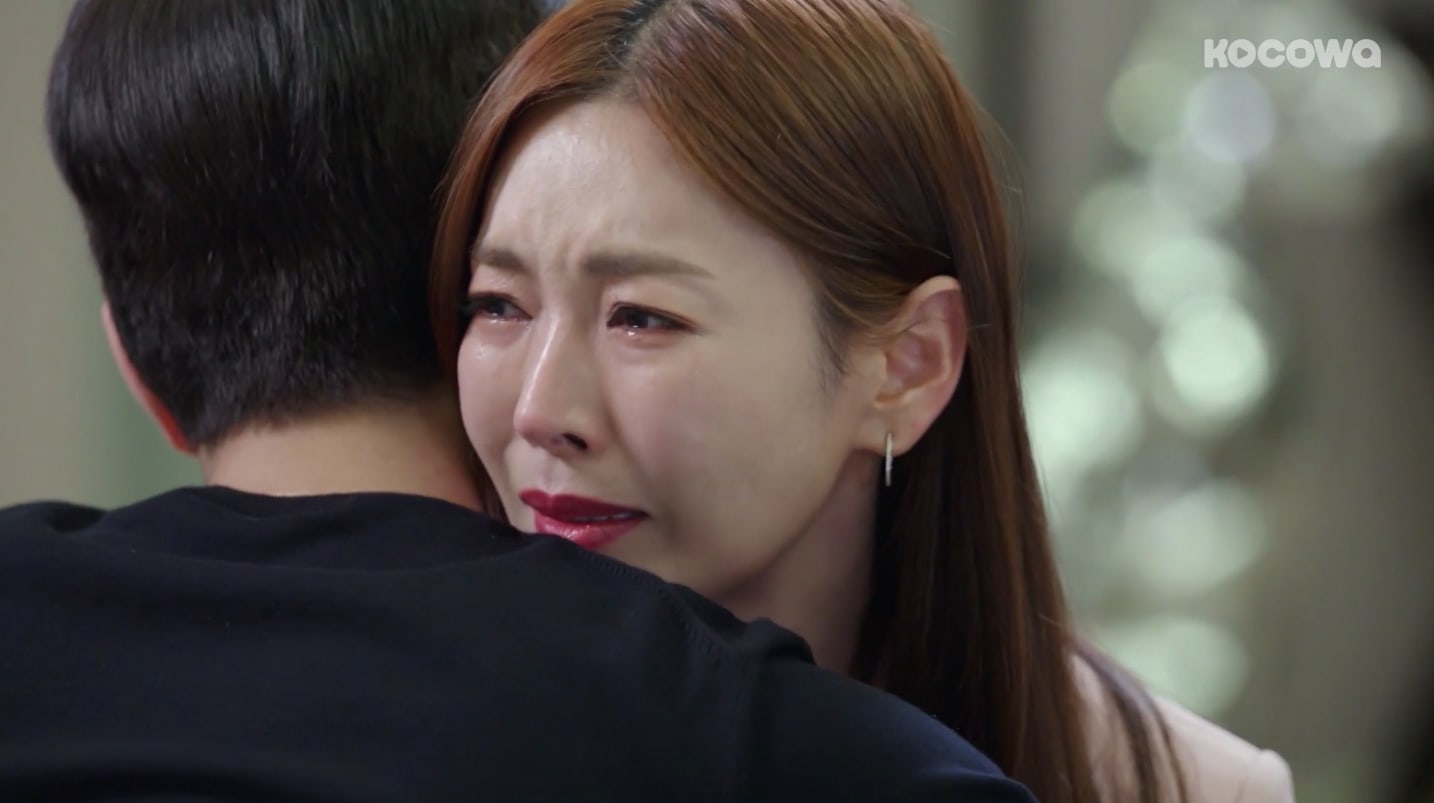 Watch the full episode of “Mother of Mine” with English subtitles below!

Hong Jong Hyun
Kim So Yeon
Mother of Mine
How does this article make you feel?