The upcoming drama “Love Affairs in the Afternoon” (tentative title) has revealed its first teaser video and main poster!

In the newly released teaser video, Park Ha Sun is on her bike heading towards an unknown destination. She says, “It feels like I am trapped in a maze without an exit. God, please do not test me.” This is also a replica of a well-known scene from the original drama.

The main poster features the male and female leads of the drama, Lee Sang Yeob and Park Ha Sun. The two stand closely with their arms wrapped around each other, and the tagline on the poster reads, “Am I heaven or hell to you?” 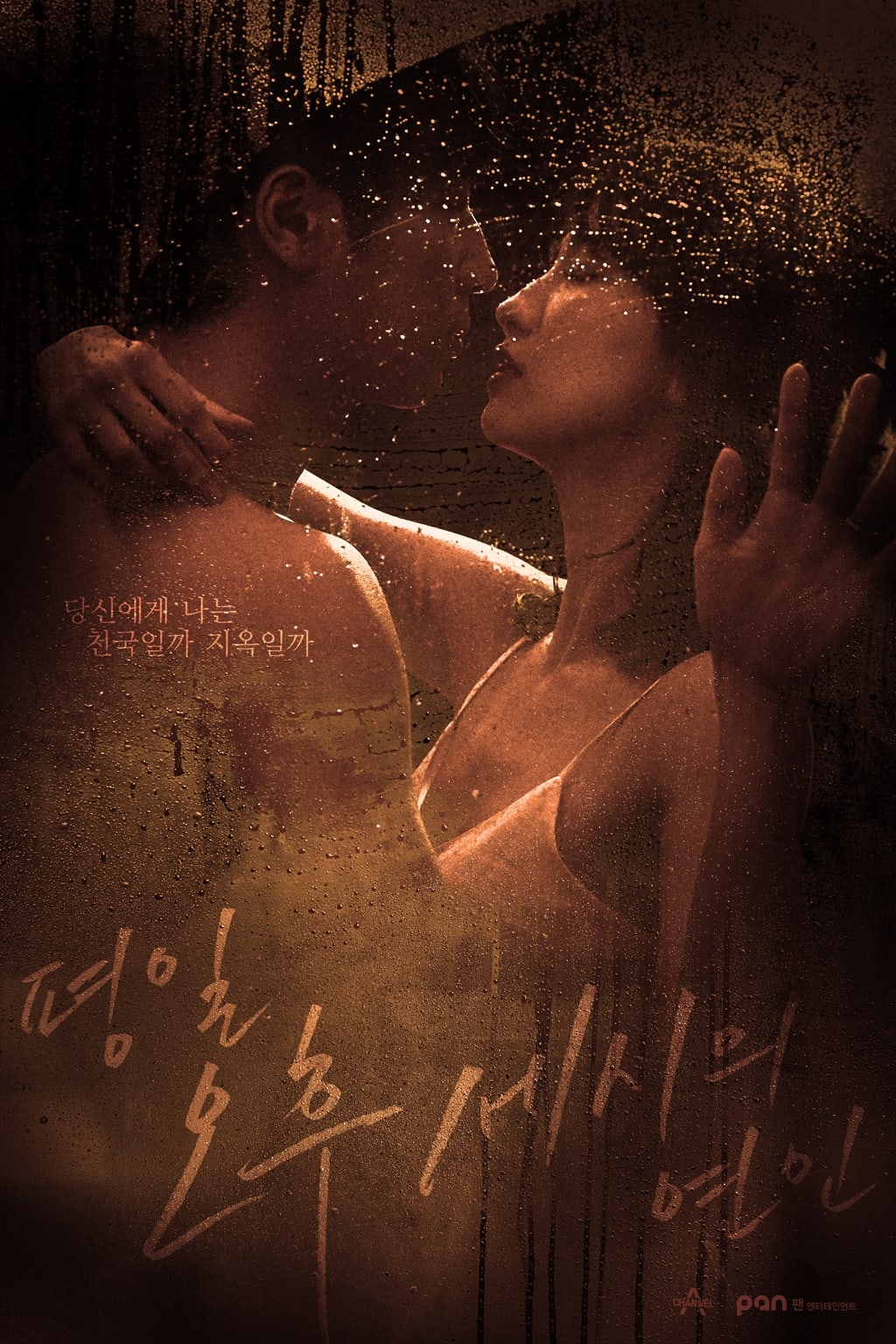 The production team of “Love Affairs in the Afternoon” stated, “The drama is an unconventional and passionate melodrama, while at the same time, a drama that describes in detail the psychology of a person who approaches the feelings of love. That’s why the role that the actors play in bringing the story to life is so important.”

They continued, “Park Ha Sun and Lee Sang Yeob are always deeply immersed in their characters and show off perfect chemistry. The poster also shows the chemistry between the two actors well. Please show a lot of interest and anticipation for the love story they will tell in the drama.”

“Love Affairs in the Afternoon” will premiere on July 5 at 11 p.m. KST.

Check out the teaser video below:

Start watching the Japanese drama “Hirugao: Love Affairs in the Afternoon” below:

Park Ha Sun
Lee Sang Yeob
How does this article make you feel?