On May 26, vocal trainer Shin Yoo Mi made a guest appearance on “Idol Radio” and spoke about her experiences with the DJ BTOB’s Ilhoon. 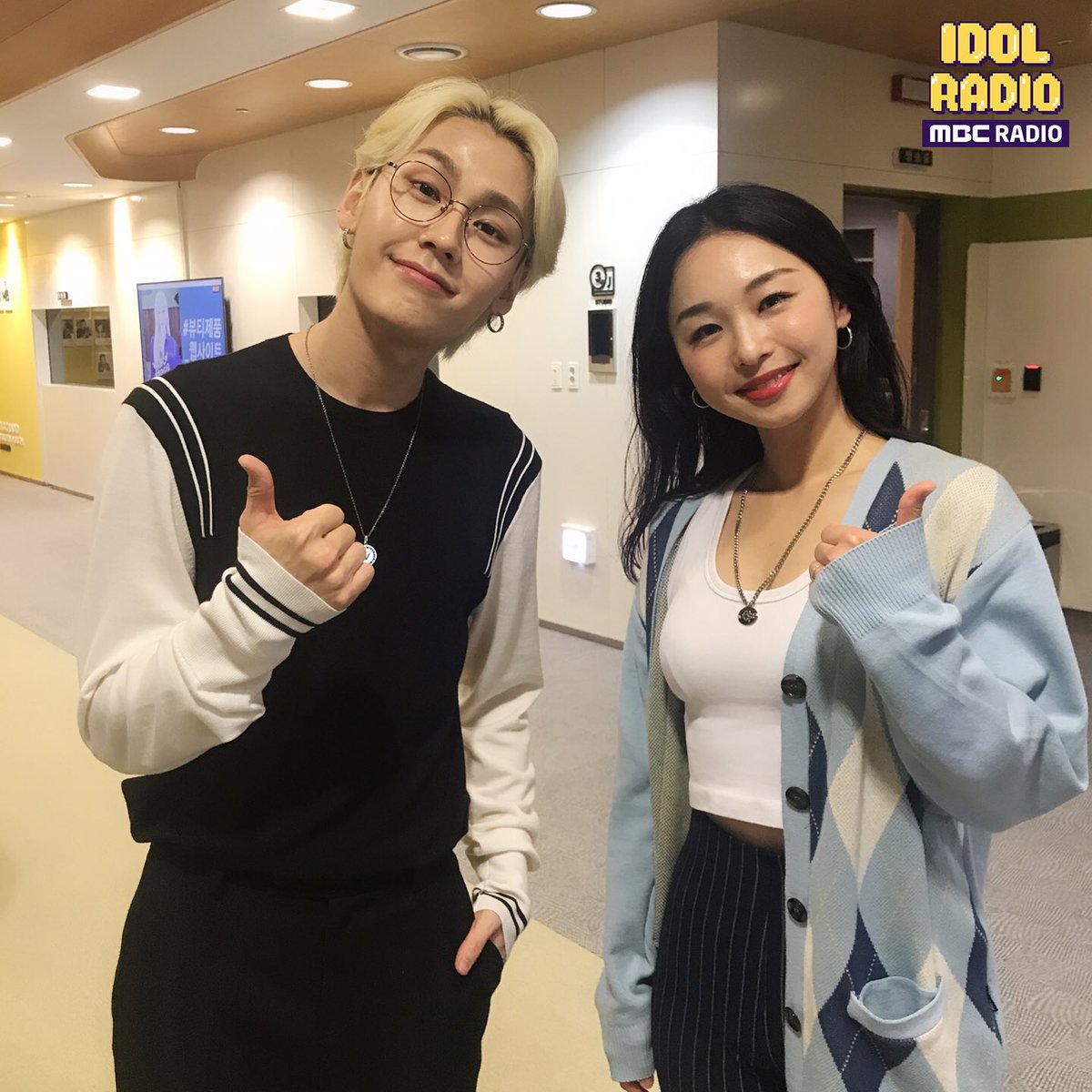 During the show, she revealed that she started her career when JYP Entertainment contacted her to audition to become a vocal trainer for the agency.

Back when she worked at JYP Entertainment, she taught idols including BTOB’s Peniel, MONSTA X’s Shownu, DAY6’s Sungjin, Jae, Young K, and Wonpil, GOT7’s Jackson, JB, Jinyoung, Yugyeom, and BamBam, and TWICE’s Nayeon, Jihyo, Jeongyeon when they were trainees.

Ilhoon asked Shin Yoo Mi about her experience teaching members DAY6 and GOT7, to which she shared that Sungjin was so good at singing even as a trainee that she did not have much to teach him. When teaching Jackson and BamBam, it had not been long since they had arrived in Korea, so she worked to learn English phrases like “vocal cords” which were necessary to give them lessons.

She chose JB as her most memorable student from GOT7, sharing, “He is really loyal and contacts me when he sees me on television. We still keep in touch. Jaebeom (JB’s given name) has a lot of passion about music. He used to also rap a lot, but he improved so much after I taught him, and now he is a main vocalist who is so good at singing.”

Following her time at JYP Entertainment, she moved to YG Entertainment and worked with Lee Hi, (G)I-DLE’s Miyeon, and with BLACKPINK for five to six years. Most recently, she also trained Jennie during preparations for her solo debut.

On the first time she met BLACKPINK when they were trainees, Shin Yoo Mi revealed, “Jennie was so pretty and like a celebrity even back then.” She commented that all four members have lots of individuality and added, “Lisa is really good at singing also. Jennie is a multi-player who is good at singing, rapping, and even writing lyrics, so I am really looking forward to those aspects of her in the future. Rosé always played the guitar herself while singing, so I think that helped her develop her individuality. Fitting with her beautiful looks, Jisoo received lessons usually with more sentimental ballad songs.”

She chose Rosé as the BLACKPINK member whose vocal color stands out the most to her, remarking, “She has such a naturally nice voice.”

She selected Kim Jae Hwan as the contestant who caught her attention the most during the second season, simply commenting, “Because he is just so good at singing.” On the contestants who improved the most, she chose Bae Jin Young and NU’EST’s Minhyun. She said, “I was really worried [about Bae Jin Young] at the time, but now he’s just really great. He improved so much,” and explained about Minhyun, “It’s not that he didn’t have the skills, but I think he was really nervous about being on the audition program. As the program progressed, I could see his improvement. He has such a pretty and lovely voice. He is not a power vocalist, but he has accurate pitch and has become a vocalist who is best at expressing sentimental music.”

Shin Yoo Mi chose “Never” as the best performance of “Produce 101 Season 2” and added, “I think Minhyun in the ‘Never’ performance was really the best.” When asked about her “picks” from the second season, she honestly confessed that she never voted but her favorites included Minhyun, Kim Jae Hwan, and Lee Dae Hwi. On who she thinks should have made the final group, she chose NU’EST’s Baekho, complimenting him on his abilities to sing well while dancing.

In addition to her current position on “Produce X 101,” Shin Yoo Mi is currently preparing to release her own album.