The cast of KBS 2TV’s “My Fellow Citizens” shared their closing remarks on the day of the finale.

Choi Siwon played the role of Yang Jung Gook, a veteran conman and member of the National Assembly. He referred to the last nine weeks he spent filming the drama as “a time of gratitude.” He commented, “I was so happy and thankful to be able to work with a great director, writer, actors, and staff.” He added, “I even received so much love from many people while working on this project.”

Lee Yoo Young played the role of Kim Mi Young, a charismatic hot-blooded detective and the wife of Yang Jung Gook. “Thank you to the viewers for loving our project and supporting Mi Young,” she began. “I met a bright and energetic character named Mi Young and filmed happily every moment.” She added, “I hope the viewers will remember the drama ‘My Fellow Citizens’ and Mi Young for a long time.”

Kim Min Jung, who appeared as the intense private loan shark Park Hoo Ja, said, “Thank you to the director, writer, all the staff members on set, and all those who worked hard behind the scenes. Thanks to all of you, I was able to go through the filming without losing my original resolution until the end.” She continued, “She was a villain and a strong character, but I really loved Hoo Ja while living as her.” She added, “I was so happy and thankful that the viewers liked and cared for Hoo Ja.”

Tae In Ho, who played the role of the ideal politician Han Sang Jin, said, “It was nice to meet viewers with my role as Han Sang Jin. It’s going to be a memorable project for a long time because it was a role that was very dear to me.” He shared, “The director and all staff worked hard, and the senior and junior actors also worked hard.”

Lastly, Kim Eui Sung, who played the role of Kim Joo Myung stated, “Finally, the day has come when ‘My Fellow Citizens’ says goodbye to the citizens.” He remarked, “I was happy to get to know good people and to work happily with them.”

He continued, “I pray that all of the actors and staff that I worked with are always healthy and that they do a lot of greater projects.” He concluded, “Thank you for loving ‘My Fellow Citizens’.” 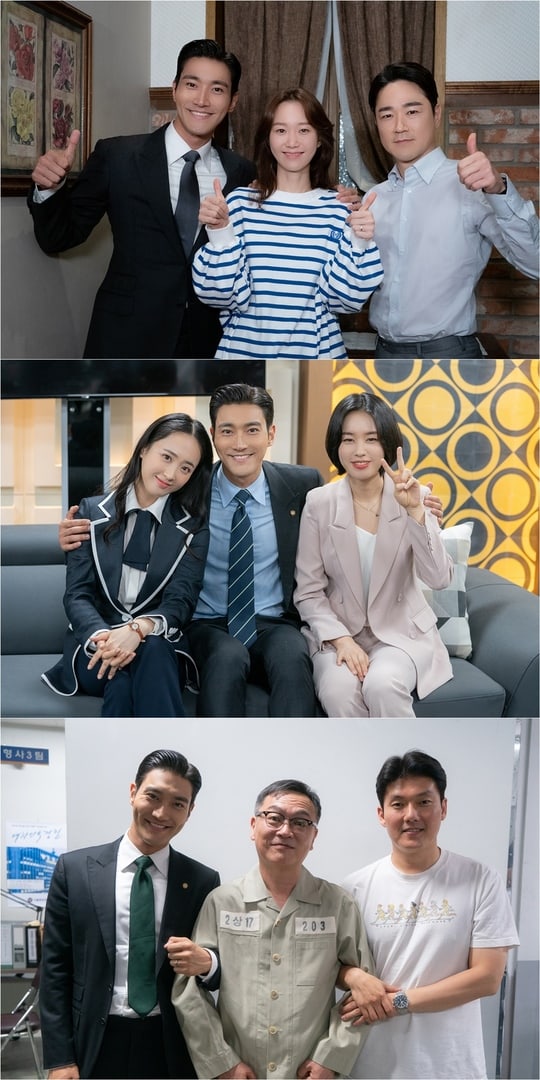 Additionally, on May 28, agency WIP released a video clip showing the last shooting of “My Fellow Citizens” and the closing comments from Kim Min Jung.

In the video clip, Kim Min Jung said, “Today is the last day of the filming of ‘My Fellow Citizens.’ I thank the many people who have supported us, and I’ve learned a lot and had a lot of fun being Hoo Ja.”

She continued, “[My role was] a scary private moneylender, but I was attracted to the cuteness that comes out from her flaws, as well as several other charms Hoo Ja has. So I wanted to tell all of you how I felt. I had such a great time communicating and empathizing with a lot of people through this project.”

She concluded, “Thank you for watching. I’ll be back with a better project, better character, and better acting. Thank you for everything.” 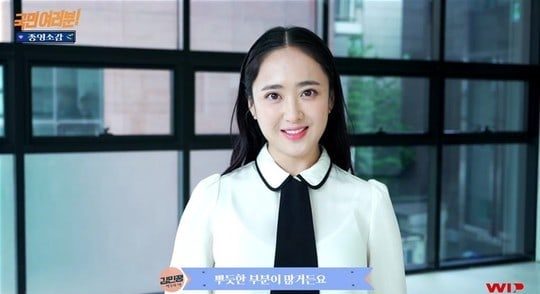 The last episode of “My Fellow Citizens” aired on May 28. Check out the latest episode below!