INFINITE’s Nam Woohyun showed off his fit body and handsome looks in a pictorial for Singles Magazine.

On May 28, the fashion magazine released photos of Nam Woohyun looking charismatic in black and white looks. 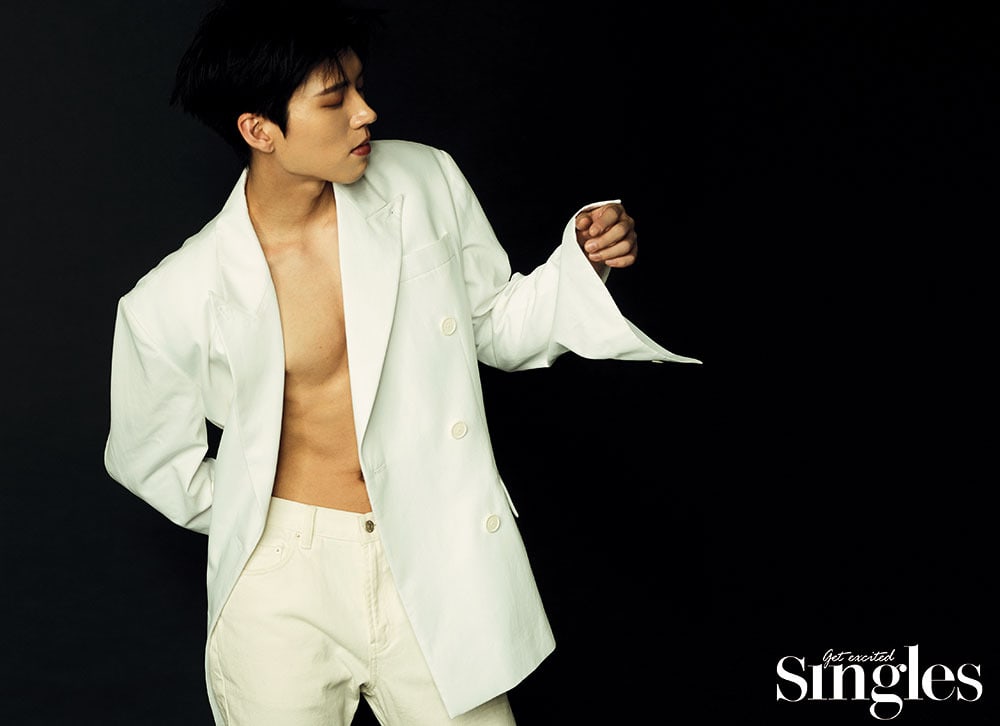 In the accompanying interview, Nam Woohyun discussed his music-making process. “It’s a rule of mine to convey my current mental state in my music,” said the singer.

“I’m pretty moody, but I try not to show it too much in case other people feel uncomfortable. Since before, people have said that I’m always the same. I have many thoughts, but I don’t want to throw them out there for anyone before I organize them. I feel stressed, but I relieve it with music, and that’s the end of it. That’s how my job takes up a significant part of my life.” 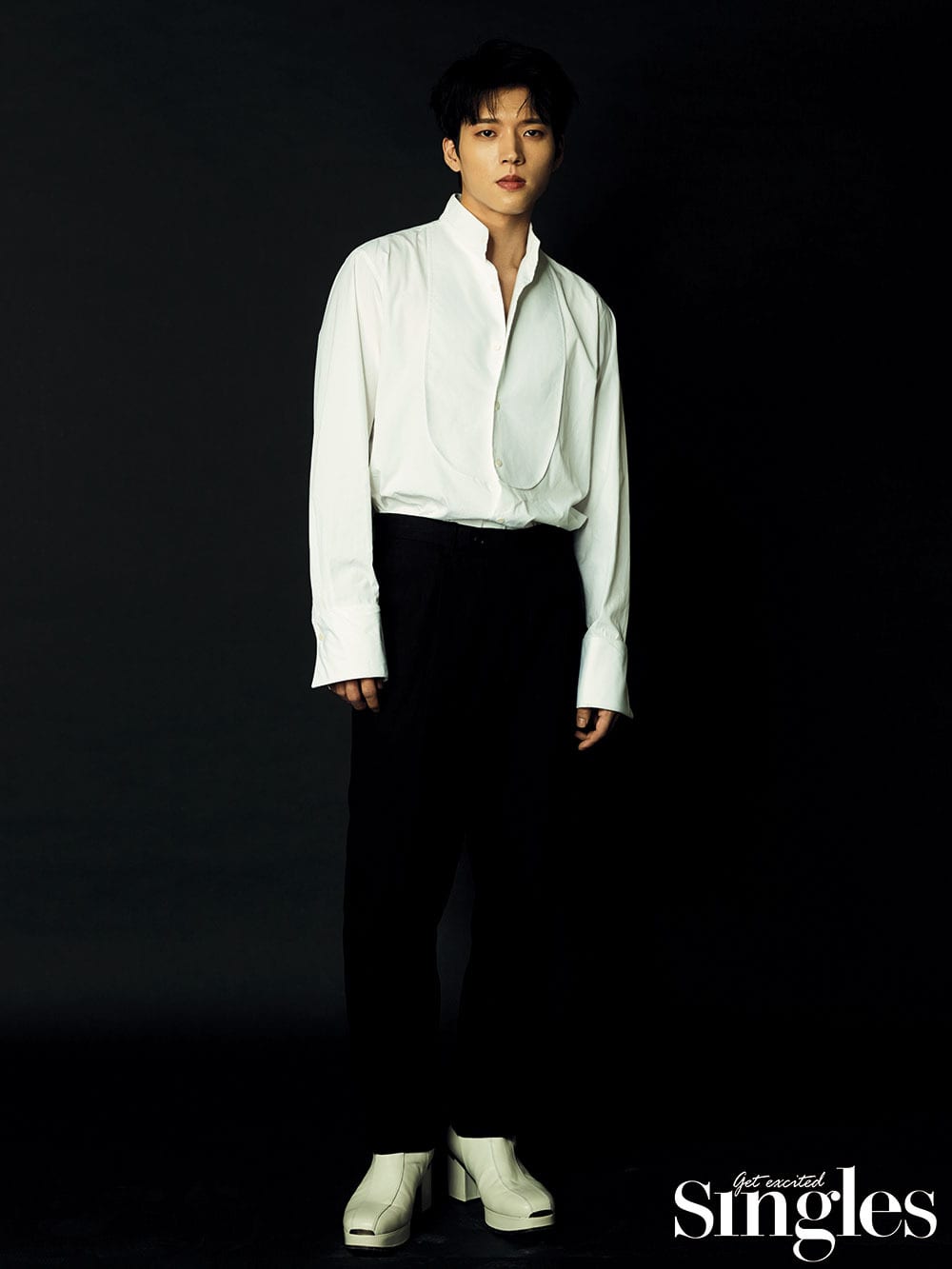 Nam Woohyun recently released his third solo mini album “A New Journey” and the MV for his title track “Hold On Me.” He was also recently cast in the musical “Mephisto” and is set to perform his first show in June.

Nam Woohyun
INFINITE
Singles
How does this article make you feel?