“Rookie Historian Goo Hae Ryung” is a fictional historical drama set in the Joseon Dynasty in the 19th century that tells the story of women who were frowned upon for writing historical records. The drama will fight against outdated prejudice on the basis of gender and social status and show the value of change.

Shin Se Kyung will play Goo Hae Ryung, a brave, bright, and problematic intern historian who challenges and ultimately plans to overturn the values of her society. ASTRO’s Cha Eun Woo will take on the role of lonely Prince Yi Rim who has never dated anybody. Although second in line to the throne and a popular romance novelist, the prince lives isolated from the rest of the world.

The stills show the two wearing beautiful pastel-colored hanbok and lovingly locking eyes as they are surrounded by flowers. 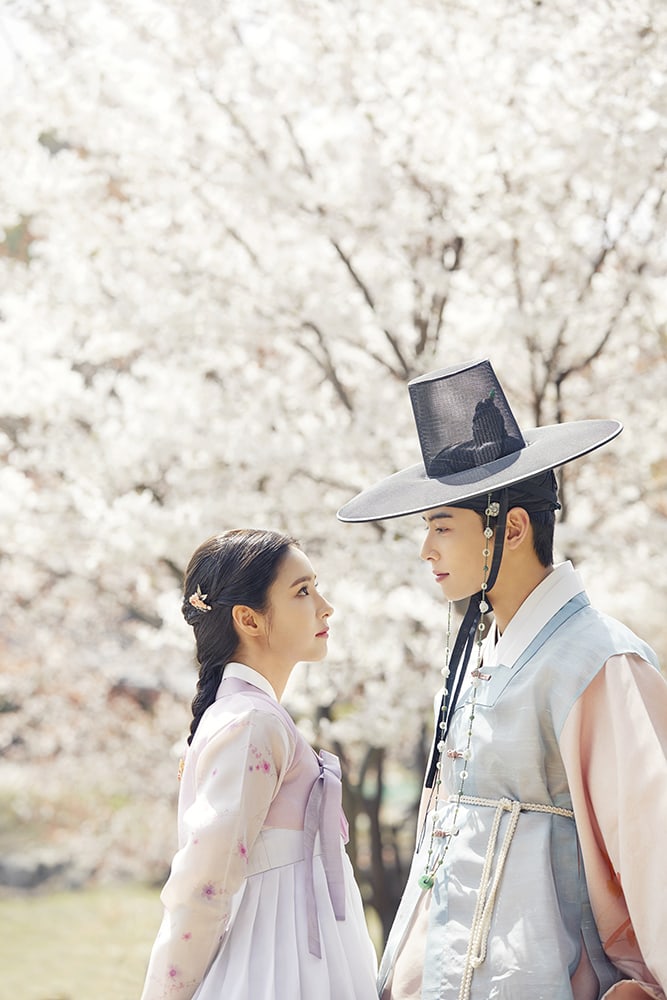 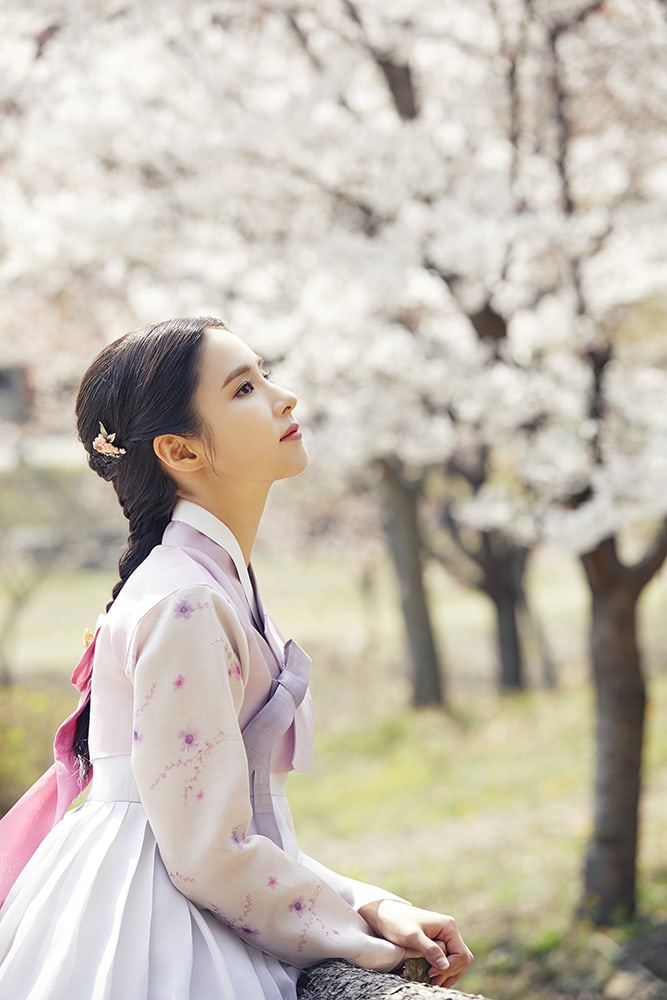 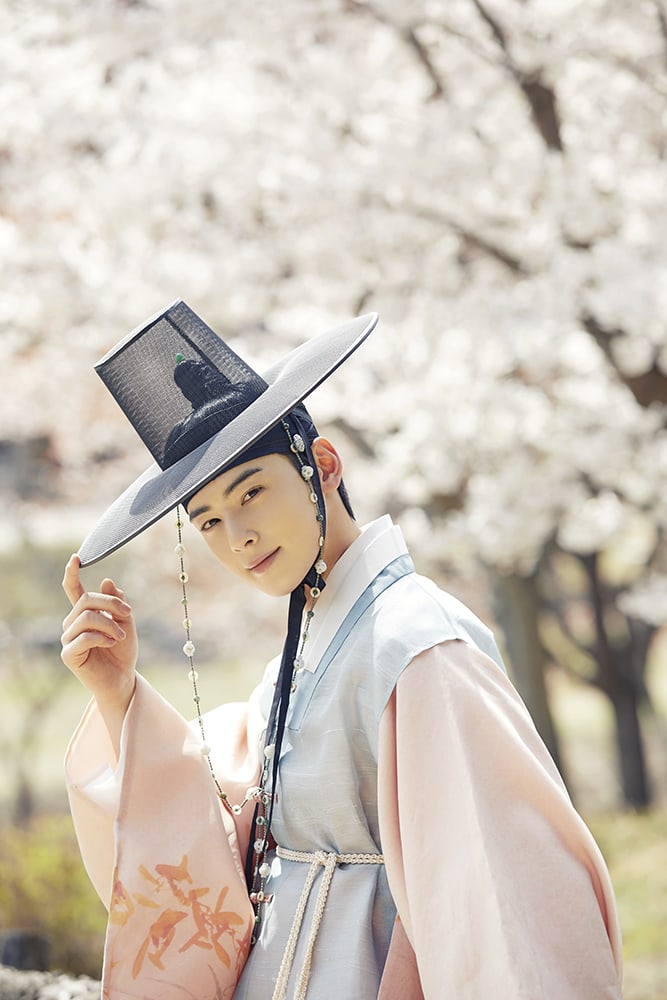 “Rookie Historian Goo Hae Ryung” is scheduled to air on MBC at 9 p.m. KST on Mondays and Tuesdays starting in July.