In a shoot for the June issue of The Star magazine, Im Siwan packed his bags for a vacation in Kumamoto, Japan. He said, “I wanted to get back into acting right after I was discharged from the military, but there’s some time before filming starts, so I’ve had time to do this photo shoot, travel, and see people that I’d missed.”

Im Siwan is confirmed to star in the upcoming OCN drama “Hell is Other People,” which is a thriller that’s based on a webtoon of the same name. 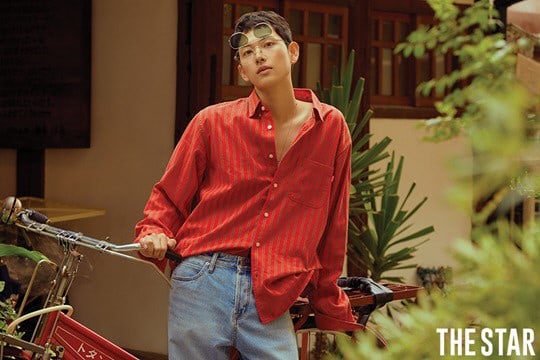 On his thought process for choosing a project, Im Siwan said, “I’m on the spontaneous side. I could do an overall evaluation of the project, but right now, my standard is does the script read smoothly and can I see myself in it.”

His approach to acting is very faithful to the script, said Im Siwan. “If I feel I’m lacking in any way, I’ll talk it through with the director.”

“When I was in the army, I became certain of the fact that I want to feel the deep sense of accomplishment I get from acting. I felt being an actor is a great fit for me.” 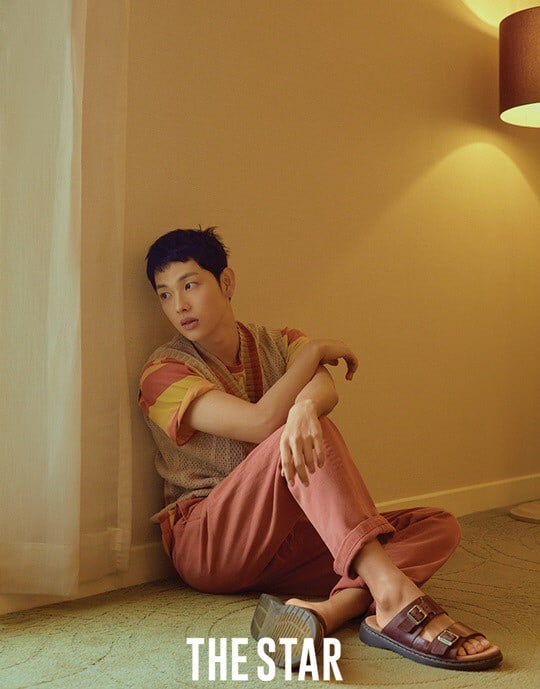 Im Siwan, who’s now just two months out of the military, said he wants to have a busy year. “I want to meet my fans, and if the opportunity arises, I would like to do a play or musical. These days there is so much I want to do. If acting is all about restraint, the stage of a fan meeting is all about showing. That contrasting energy is really fun, and because I’ve been an idol, there are a lot of times when I crave the stage. If I have the time, I want to do everything.”

The actor added that he doesn’t have a particular goal this year and that he’s just really happy he is able to work.

More from this interview can be seen in the June issue of The Star. Meanwhile, “Hell is Other People,” which also stars Kim Ji Eun and Lee Dong Wook, is tentatively scheduled to air in the second half of this year. 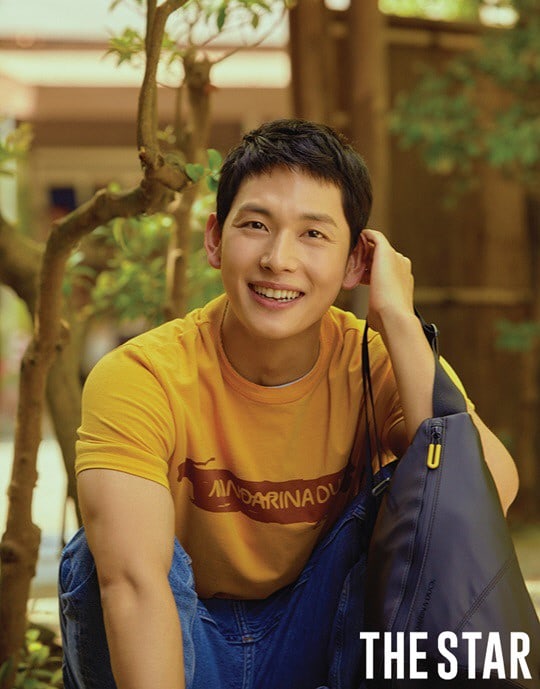 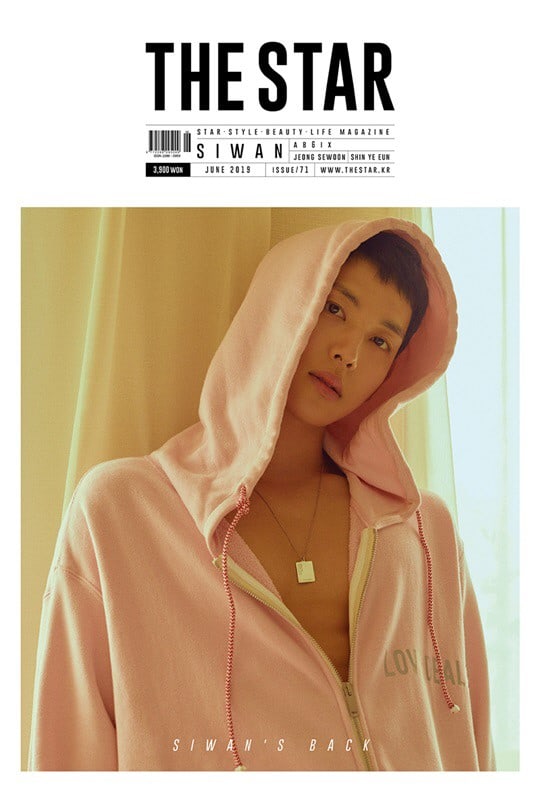 Im Siwan
The Star
How does this article make you feel?