On the morning of May 30, Paris Hilton touched down at Incheon International Airport in Korea ahead of her guest appearance on skyDrama’s upcoming variety show “Why Did You Come to My House?” (literal translation). The show follows hosts Kim Heechul (Super Junior), Kim Shin Young, model Han Hye Jin, and chef Austin Kang as they throw house parties.

Upon arrival, Paris Hilton was met with cardboard cutouts of Kim Heechul and Kim Shin Young, which said “Let’s go party! R U ready Paris?!” and expressed her excitement for the show.

Meanwhile, this is Paris Hilton’s first Korean variety show in five years. “Why Did You Come to My House” airs in June. 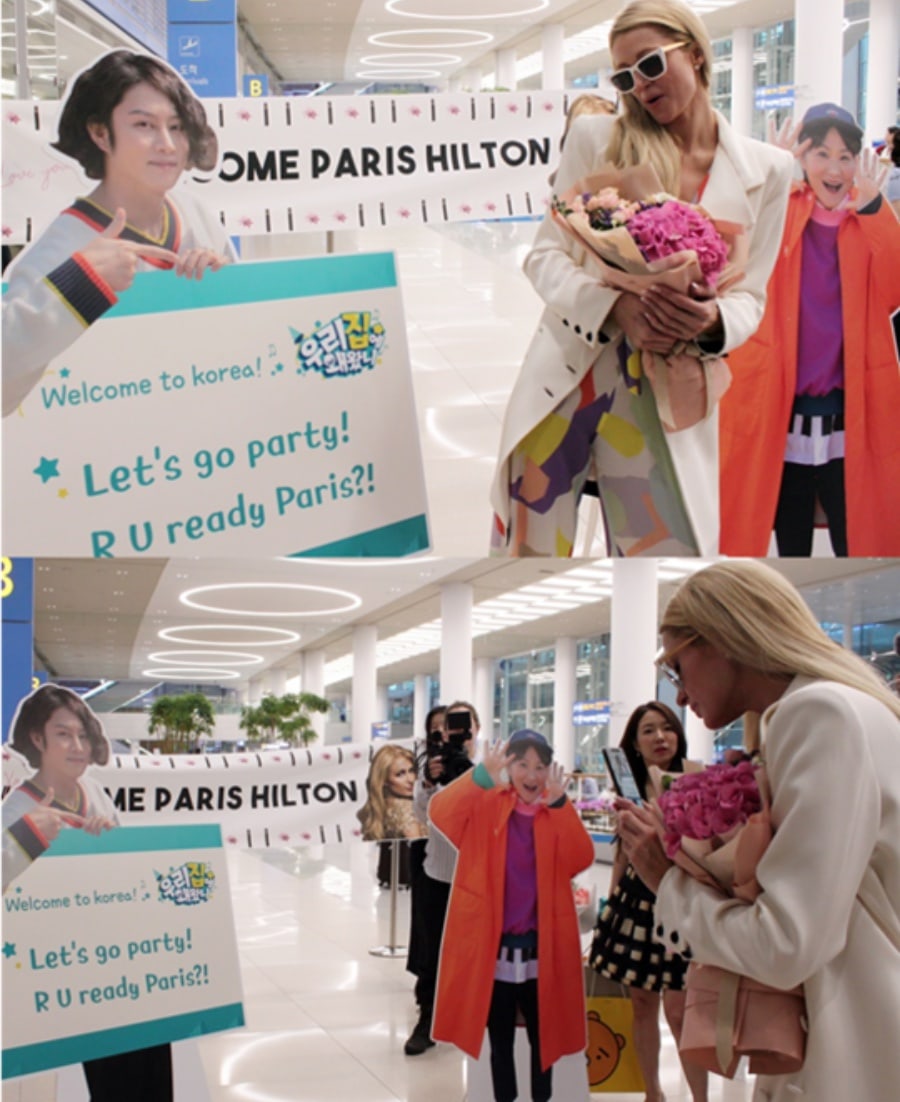 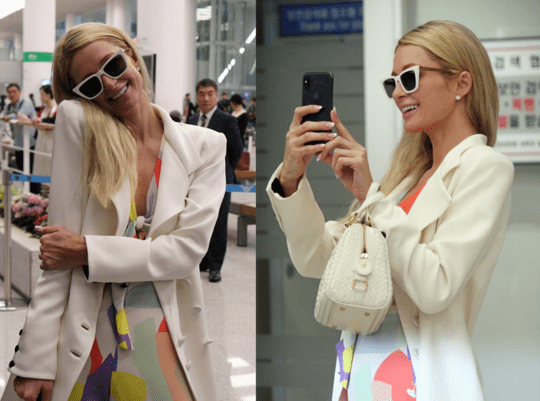 Paris Hilton
How does this article make you feel?