Sometimes a K-drama is so perfect. You anticipate the next episodes and fall in love with everything about it. Then when it gets towards the end of the series (more so the last two episodes) it tends to drag out and be pretty uneventful. But this isn’t the case with “Her Private Life.” In this special K-drama, the last two episodes are heartfelt and revolve around the two main leads finding healing in themselves and leaning on each other for support. It really is a beautiful ending. Here’s a look at five moments from episodes 15 and 16 that made the finale so memorable.

Warning: Spoilers for the finale of “Her Private Life” below.

1. Duk Mi remembering how her brother died and sharing the pain with her mom

Upon discovering that Heo Yoon Jae is actually Ryan Gold (Kim Jae Wook), Duk Mi’s dad (Maeng Sang Hoon) tells her that she used to have a younger brother who died in a tragic car accident. Duk Mi (Park Min Young) had forgotten about him because of the trauma that the accident had caused her. When the memories of her brother come rushing back, Duk Mi runs to her mother (Kim Mi Kyung) and hugs her. 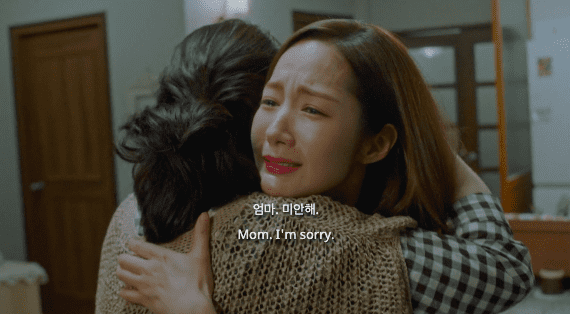 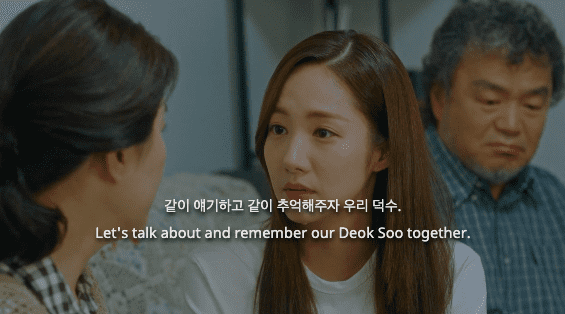 Duk Mi feels bad that her mother had to go through all those years of emotional pain without sharing it with her, and apologizes to her mom. The two sharing this painful memory is such a healing moment. Remembering Duk Soo together with her mother is the most beautiful bond the two could ever share.

In episode 15 we find that Duk Mi’s mother had taken Ryan in when he was left at the playground by his mother (Lee Il Hwa). She had taken care of him for about a month, but dropped him off at the orphanage because of various reasons. When she finds out that the boy is Ryan Gold, Duk Mi’s mother feels awful about it and goes to meet him to apologize.

I was expecting this scene as soon as we found out that Duk Mi had taken Ryan in when he was a kid. But I honestly didn’t expect it to be that emotional. As soon as Duk Mi apologizes, Ryan turns the tables and expresses his gratitude to Duk Mi’s mom for even taking him in for that short while. She feels so torn up about it and it’s something that weighed down on her shoulders for all those years. So when he alleviates that burden from her shoulders by thanking her instead, it is a perfect moment and perfect reconciliation. 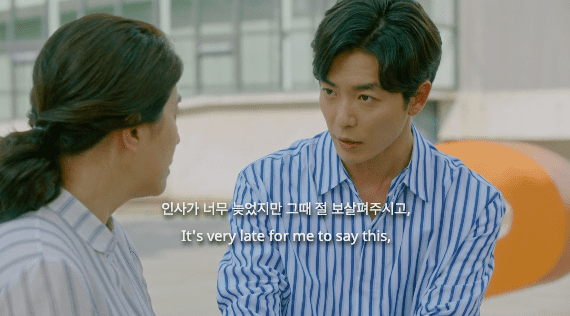 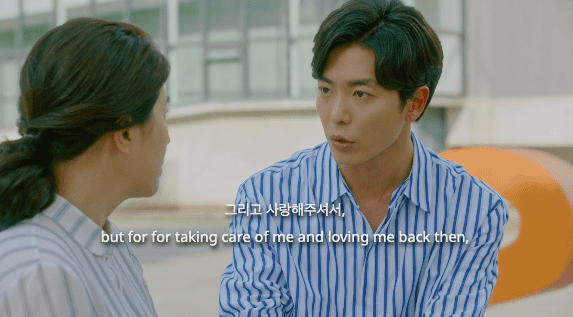 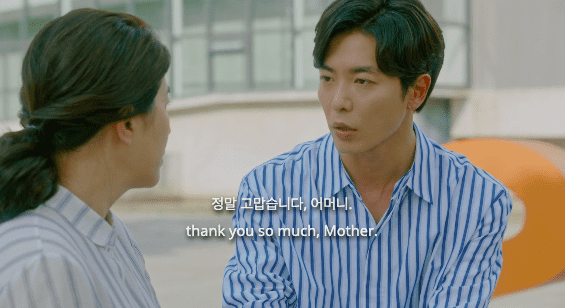 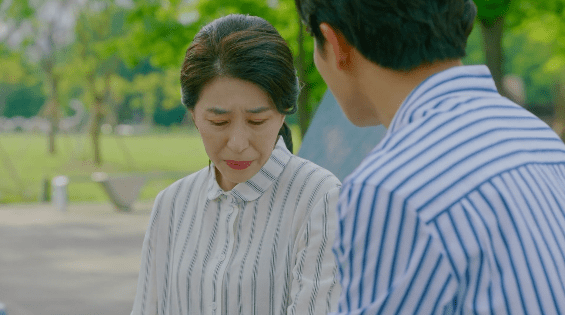 3. Ryan Gold not holding anything against Duk Mi

Duk Mi feels awful about how her mother had abandoned Ryan at the orphanage. After finding out about her younger brother and talking to her mom, Duk Mi goes to Ryan and basically begs him for forgiveness.

This was obvious. We all know that Ryan wouldn’t hold what happened in his past against Duk Mi, but we weren’t prepared at just HOW understanding he would be. He really cares so deeply about Duk Mi that he wants to think about their present and future together. As if he wasn’t perfect already! 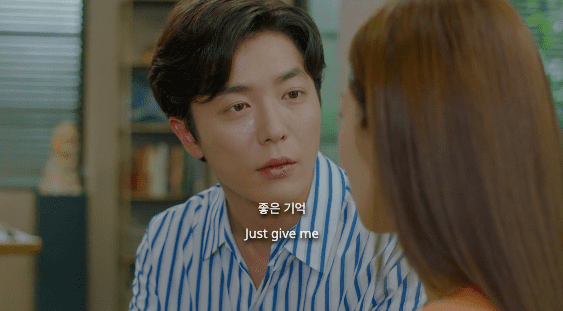 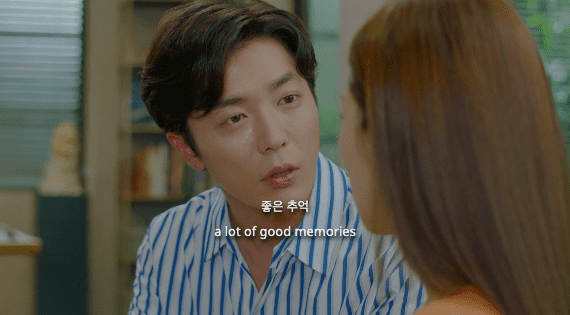 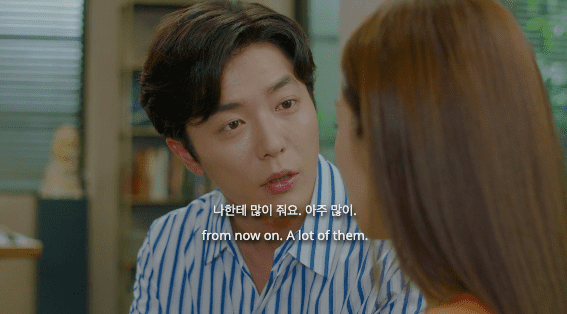 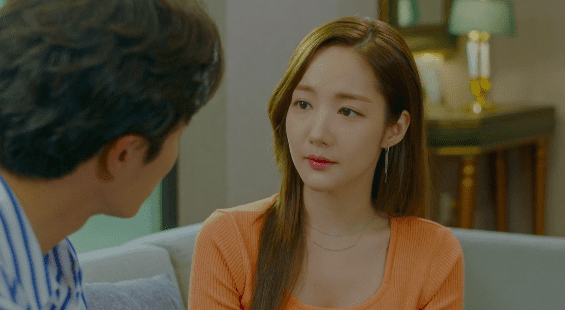 4. Seeing the final art and all of Lee Sol’s drawings combined

It was like all the puzzle pieces throughout the drama came together to one perfect ending. It was symbolic, and brought so much healing! It was the perfect ending seeing this family all together again. 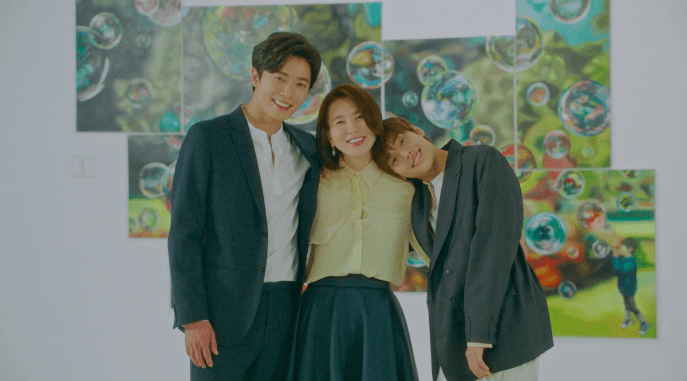 5. Duk Mi fangirling with her boyfriend

Duk Mi and Ryan are obviously pretty deep in their relationship. Now that all the secrets are out and everyone is pretty close with each other, Duk Mi is able to fangirl over Cha Si An (ONE) with her boyfriend. She takes Ryan to the PC room to buy tickets online. Low and behold, Duk Mi is not able to get the tickets, but Ryan gets lucky and is able to get them. 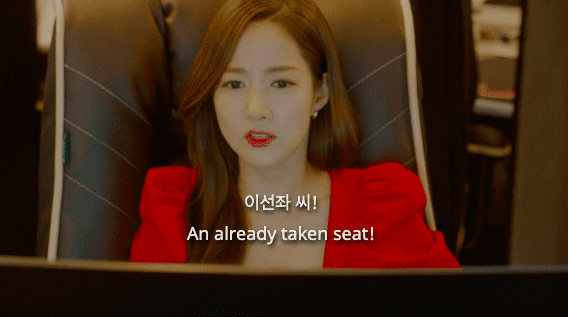 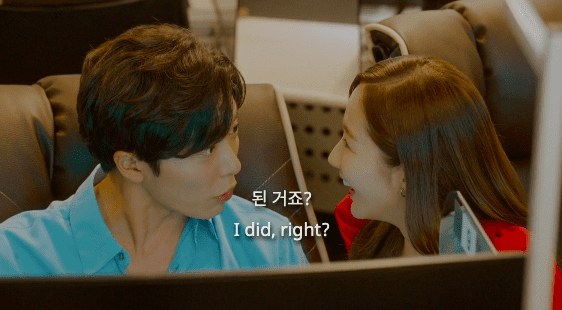 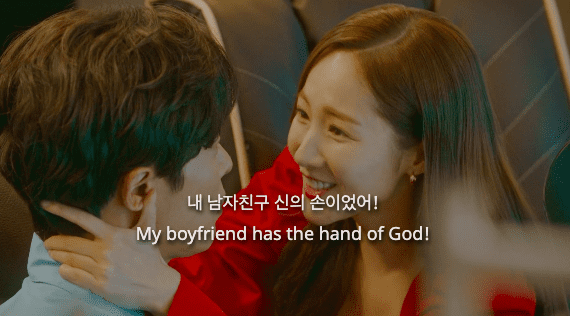 This part is probably one of the most realistic moments in K-drama history. What better way than to fangirl with your loving and understanding boyfriend by your side? How many times do fangirls recruit their boyfriends as an extra body to help get the best seats to the concert of their idol? It’s so relatable, so real, and so beautiful.

Hey Soompiers, how did you like the finale of “Her Private Life’? Let me know in the comments below!

Currently watching: “The Secret Life Of My Secretary,” “Angel’s Last Mission: Love,” “One Spring Night,” “Absolute Boyfriend,” and “Produce X 101”
All-time favorite dramas: “Secret Garden,” “Goblin,” “Because This Is My First Life,” “Star In My Heart”
Looking forward to: Won Bin‘s return to the small screen and the second season of “My First, First Love”