Super Junior’s Kyuhyun will be hosting a new reality show!

JTBC2’s “Run.wav” will be a “storytelling music talk show” where idols and audience members can enjoy deeper conversations and new performances together.

Kyuhyun has been chosen as the show’s host and is expected to showcase his variety show skills as well as his chemistry with younger idols through his unique wit. 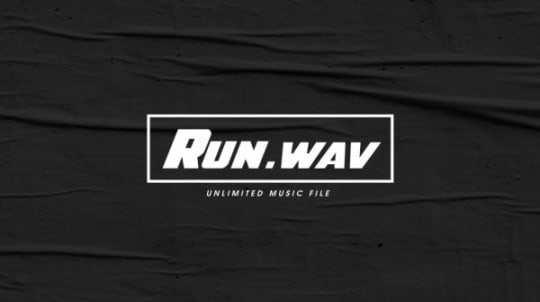 “Run.wav” will unveil the the artistic side of K-pop idols, who are loved by fans around the world for their skills in writing lyrics, composing tracks, and producing albums as well as dancing and singing. The show will also reveal behind-the-scenes stories from the idols’ album production process. “Run.wav” will also redefine the idea of what an idol is with its interpretation of songs that differs from conventional music shows and live performances unique to “Run.wav.” Various musicians, including idols from the indie and hip-hop scenes, are also set to appear on the program.

As the show is a collaboration between JTBC’s digital channel Studio Lululala and LG Uplus, fans will be able to take a first look at the show through the mobile application “U+ Idol Live” as well.