In the drama, Lee Jung In has mixed feelings about the idea of marrying her long-time boyfriend Kwon Gi Seok (played by Kim Jun Han), and is faced with further dilemma when she befriends Yoo Ji Ho, a single father who is direct with his emotions. 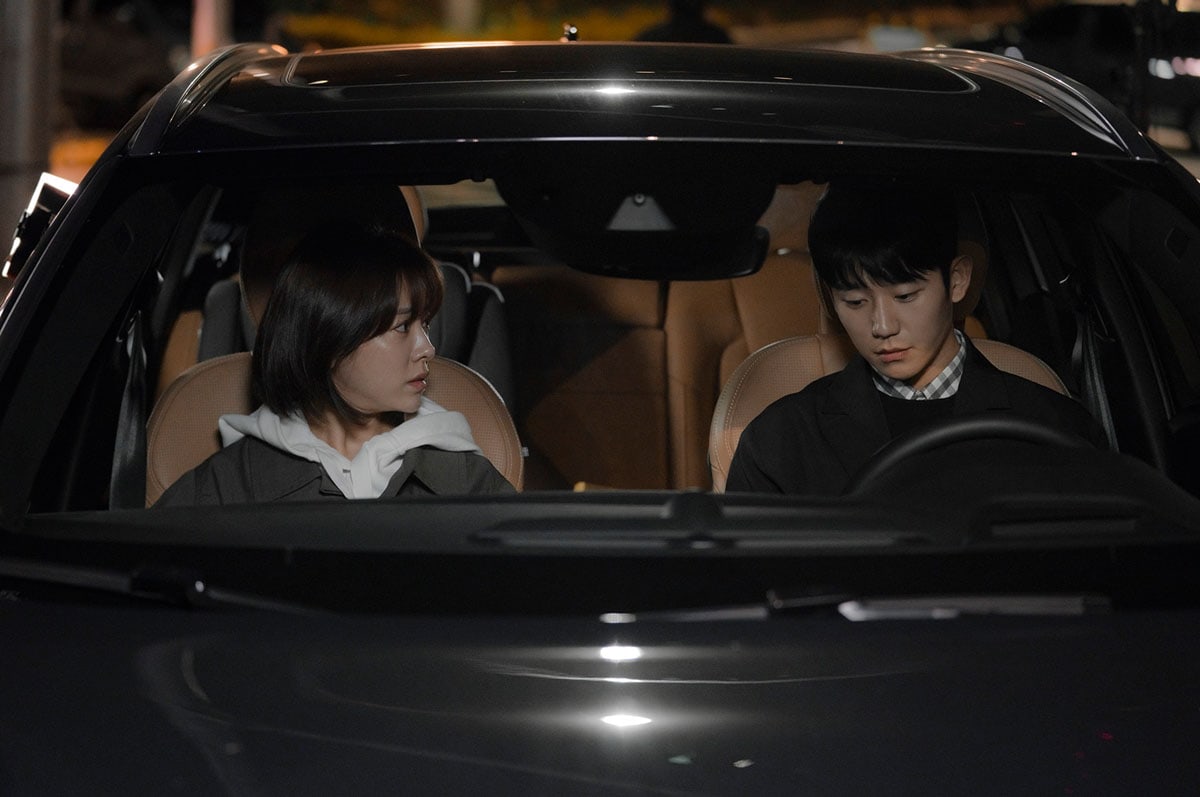 In the released stills, Jung Hae In and Han Ji Min sit in a car together, surrounded by an unusual mood of conflict. In one photo, Jung Hae In suddenly steps out of his car, his grave expression revealing his mixed emotions. Han Ji Min is left in the car by herself, and she closes her eyes as if to hold back tears. The emotionally charged photos have piqued viewers’ curiosity, leading them to wonder what exactly happened between the couple. 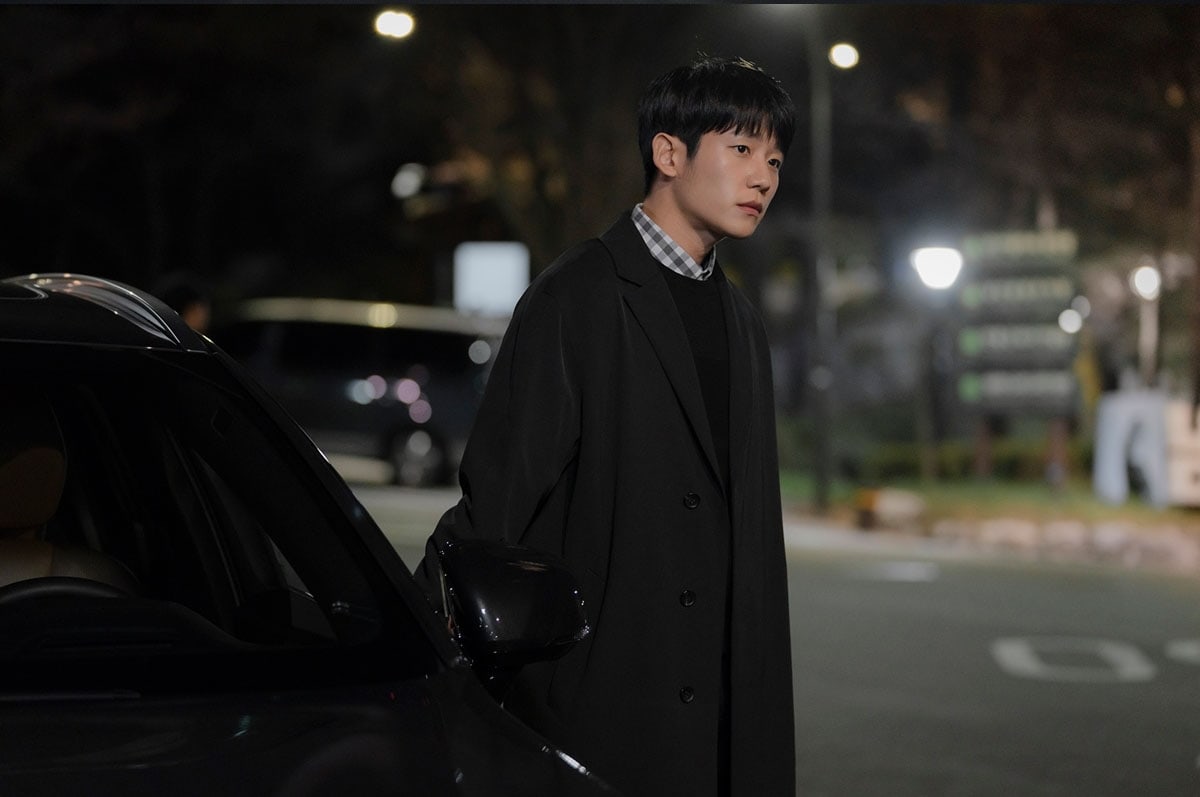 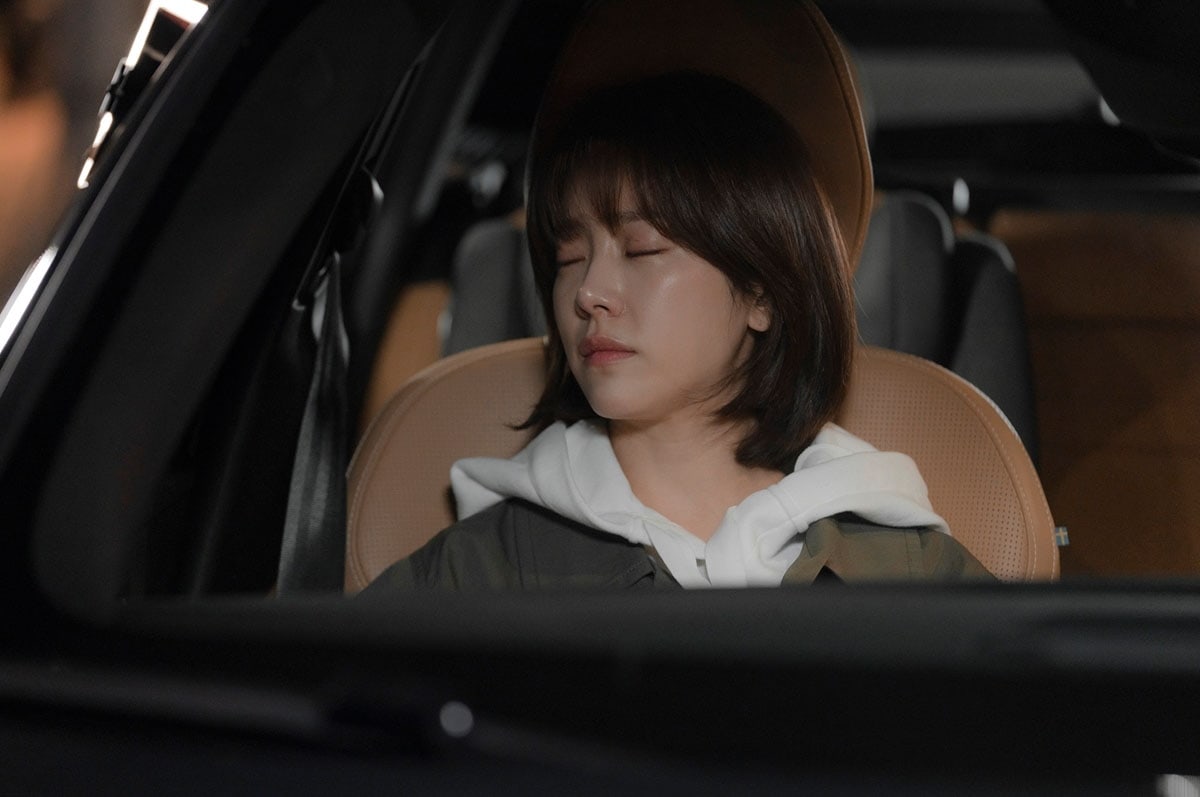 A source from “One Spring Night” stated, “In today’s broadcast, Lee Jung In and Yoo Ji Ho will reveal their innermost feelings more directly. Please look forward to seeing how the couple’s relationship will change.”

“One Spring Night” airs on Wednesdays and Thursdays at 8:55 p.m. KST.