Jang Ki Yong And Im Soo Jung On Why They’re Excited To Work Together In New Drama “Search: WWW”

Jang Ki Yong and Im Soo Jung showed off their chemistry in a gorgeous pictorial and talked about their teamwork. 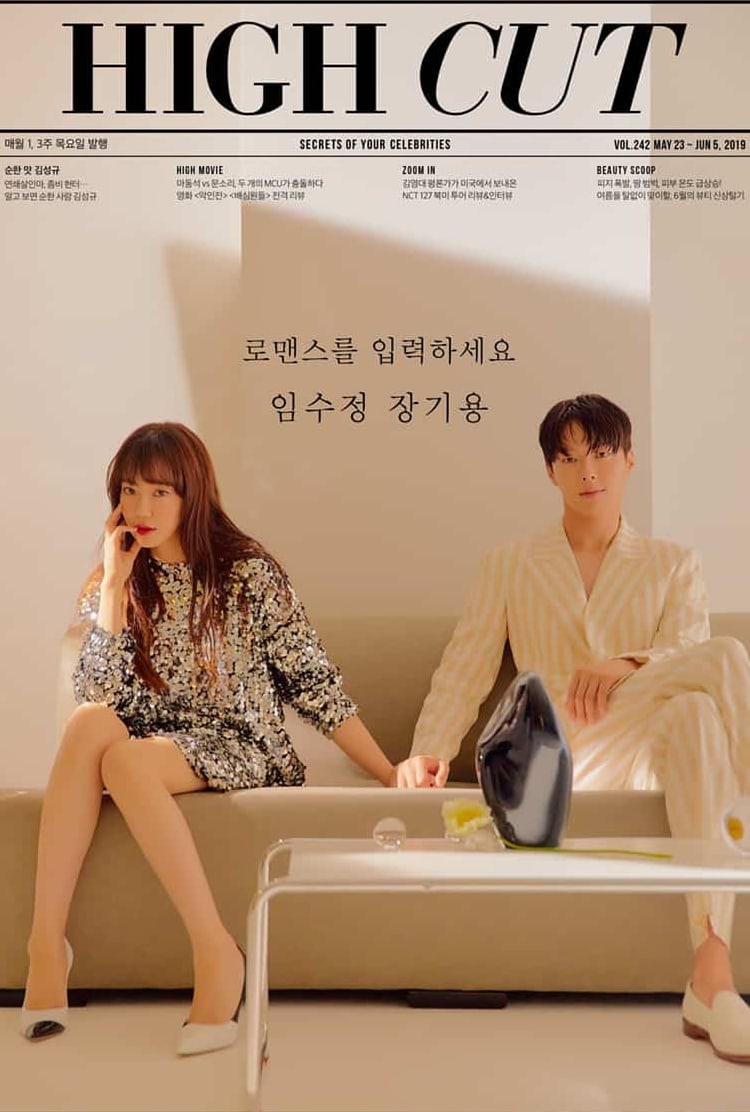 “When I first received and read the script, I thought that it was a female character I hadn’t really seen before in Korean dramas,” said Im Soo Jung in an accompanying interview. “I felt like it was quite rare.”

About the drama being centered around portal sites and realtime trending searches, she commented, “In some way, I had been the target of those keywords as someone whose job is an actor. Acting as a character who controls and discusses that made me feel some kind of thrill because it felt as if I had earned an industry secret.” 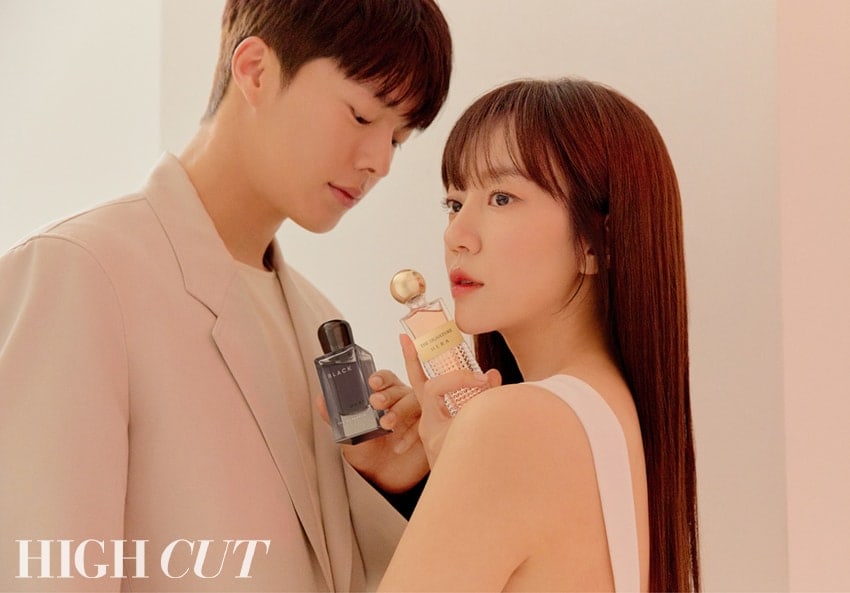 On working with Jang Ki Yong, she said, “Ki Yong matches really well with his character Park Mo Gun in ‘Search: WWW.’ Compared to other actors his age, Ki Yong has a calm, mature side to him in real life. We have good teamwork while acting, so I’m curious as to how our chemistry will be perceived by viewers. I know that Ki Yong has many fans, and I think that he’ll have even more fans after the drama ends.” 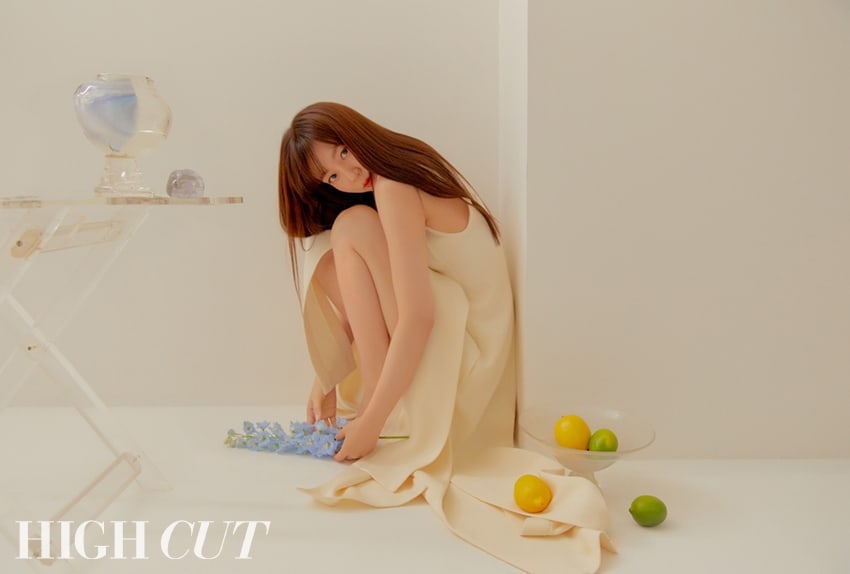 “Out of Im Soo Jung’s projects, I liked ‘Finding Mr. Destiny,‘” stated Jang Ki Yong. “Not only that, but I also watched ‘I’m Sorry, I Love You‘ and ‘I’m a Cyborg, But That’s OK.’ It feels really fascinating and exciting that we get to work together on the same project, so I want to do an even better job.”

He continued, “[My character] doesn’t really have a cold or scary side. I can say that he’s the brightest character out of the ones I’ve portrayed so far. New charms seep out of him every time, and I also look forward to what he’ll do every time the script comes out.” 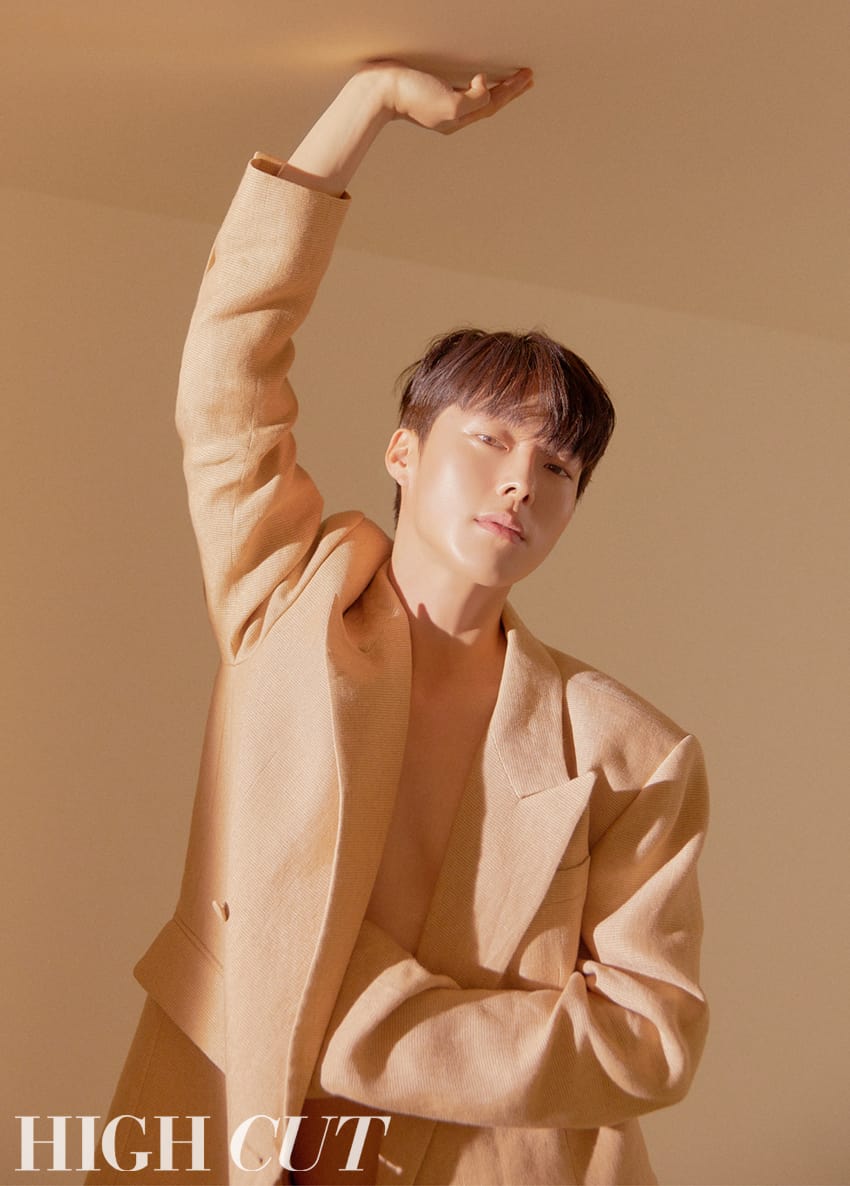 “Search: WWW” premieres on June 5 at 9:30 p.m. KST and will be available on Viki. Check out the preview below!