Lee Hi, who recently made a comeback after a three-year hiatus, posed for a photo shoot with Harper’s Bazaar’s June issue.

In the accompanying interview, she talked a little bit about her hiatus and what she had been doing. She said, “I worked hard to fill my flaws as a singer and improve my skills. I also spent time writing songs and lyrics. It’s different now. I’m still young, and I feel that there’s no reason for me to be in a hurry. I found hobbies outside of music, and I had a good time.” 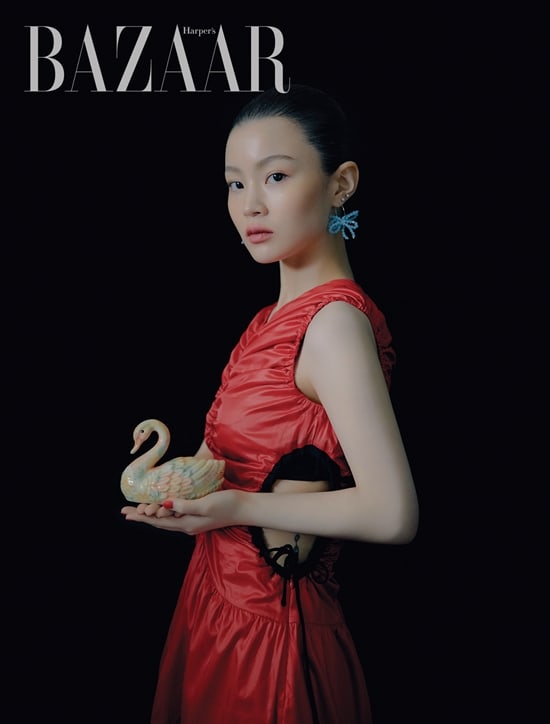 On her mini album “24℃,” which dropped on May 30, she said, “It’s different from before. Both me and the songs are a bit more mature. The mood of this photo shoot is actually similar to my album, in that it’s got a certain Asian vibe to it.”

“While making this album, I thought a lot about what an ‘East Asian’ style song is. The music that I enjoy and listen to often is more Western, but as I spend more time as a singer, I find myself seeking out more Asian styles. So the lyrics are also almost all Korean. There are some English lyrics, but they’re all very easy to understand.” 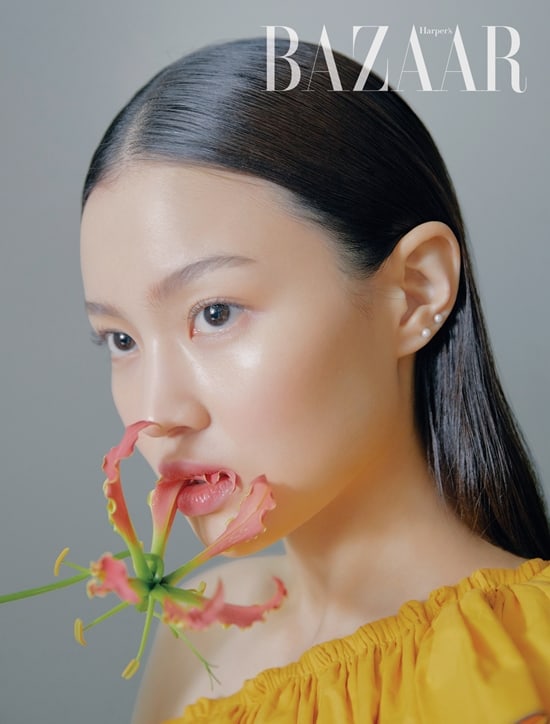 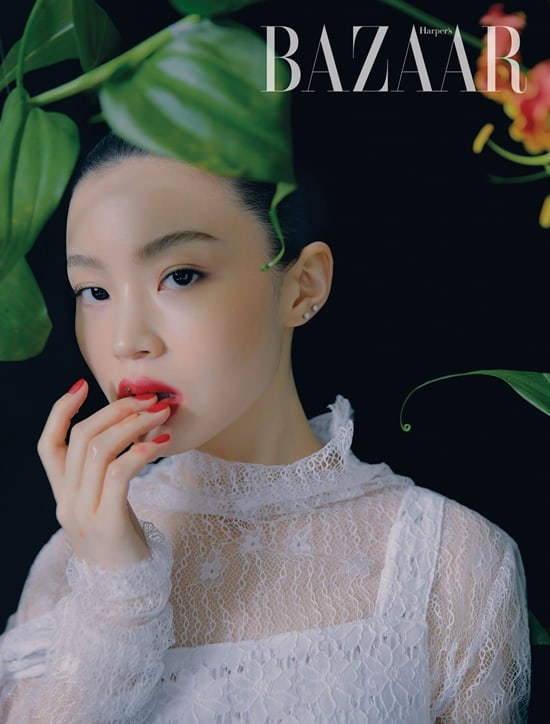 Lee Hi
Harper's Bazaar
How does this article make you feel?