gugudan’s Mina managed to catch everyone off guard with her unusual reaction to seeing a deadly king cobra on “Law of the Jungle”!

On the June 1 episode of the SBS reality show, Mina unexpectedly encountered a king cobra—one of the deadliest venomous snakes in the world—while searching for coconuts with AB6IX’s Park Woo Jin and Park Jung Chul. As the three stars wandered through the wilderness, one of the crew members suddenly let out a petrified scream as a king cobra appeared. 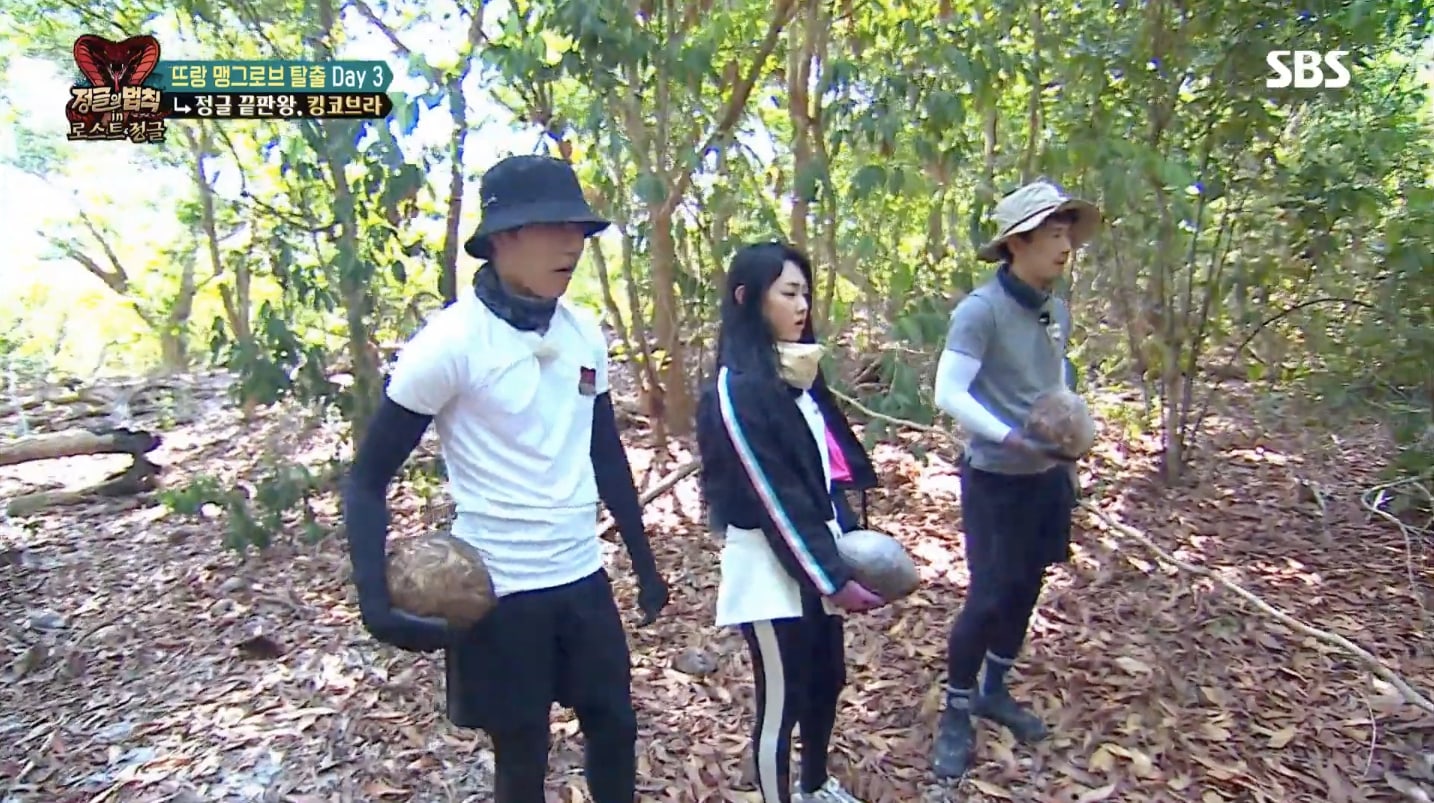 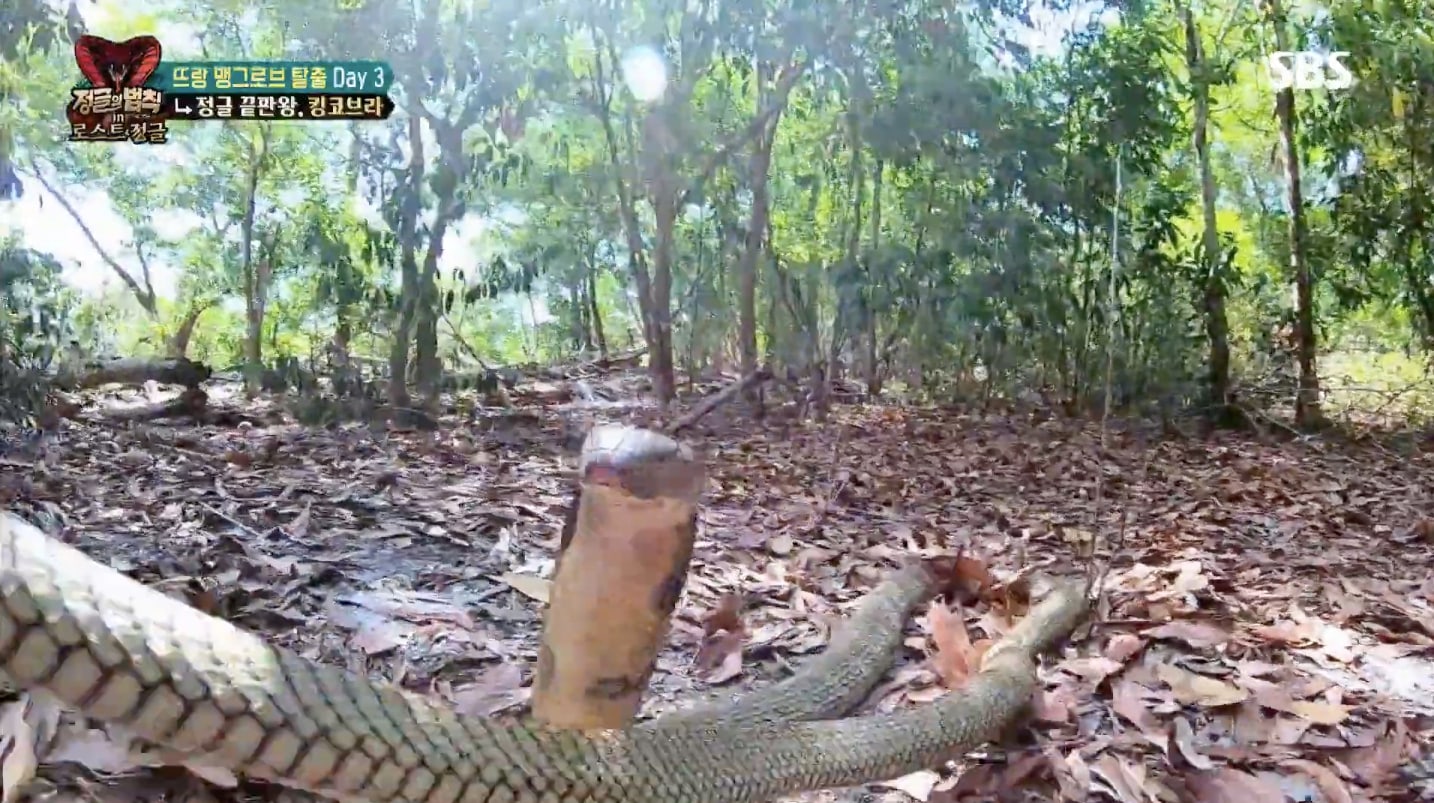 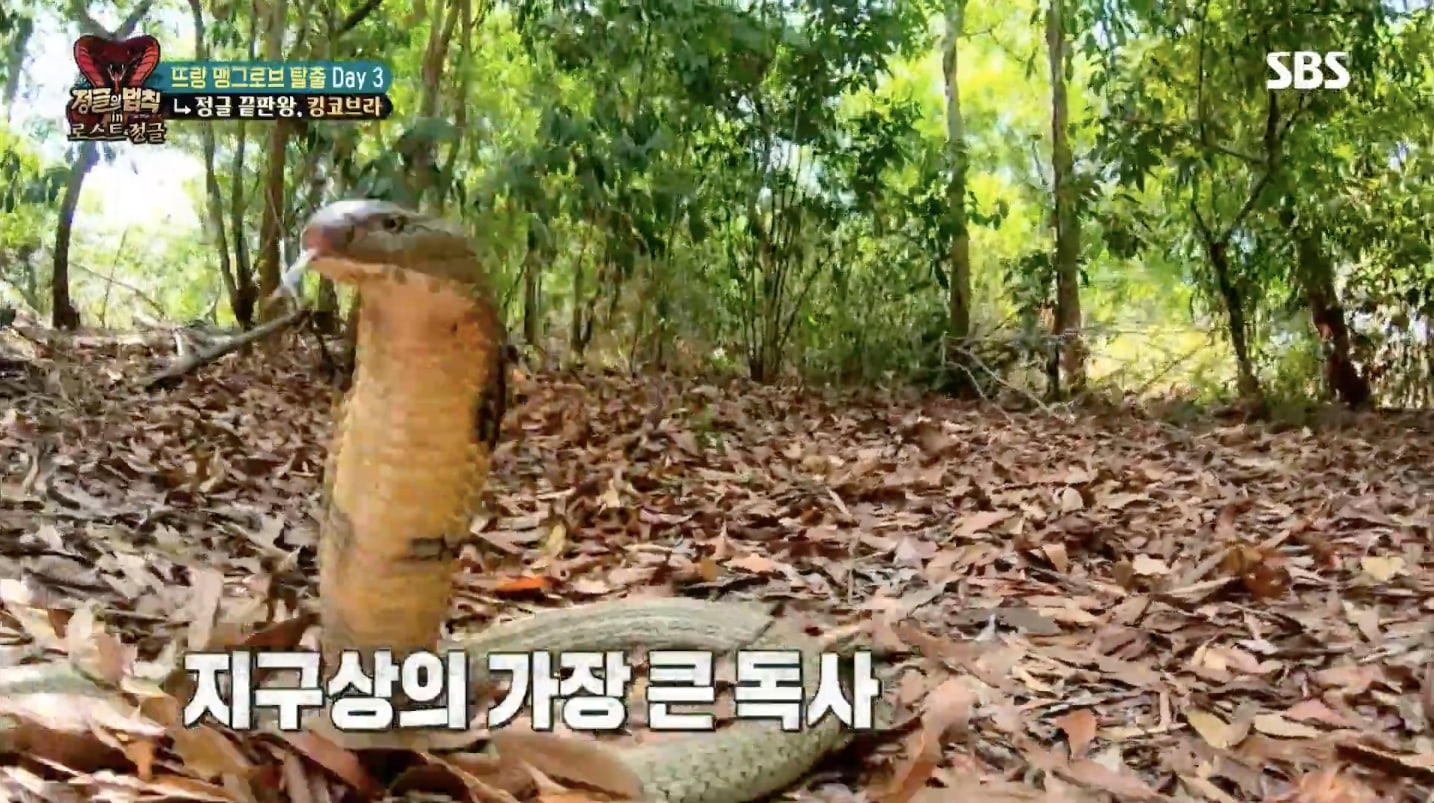 Fortunately, a snake expert was on hand to catch the aggressive cobra, though not before Park Woo Jin had run away while screaming in terror. After the expert had safely secured the snake, Park Jung Chul said in a hurried tone, “Let’s get going, let’s get going. Let’s get away [from here].”

However, Mina surprised everyone by suddenly asking, “Can we eat this? Is it safe to eat?” 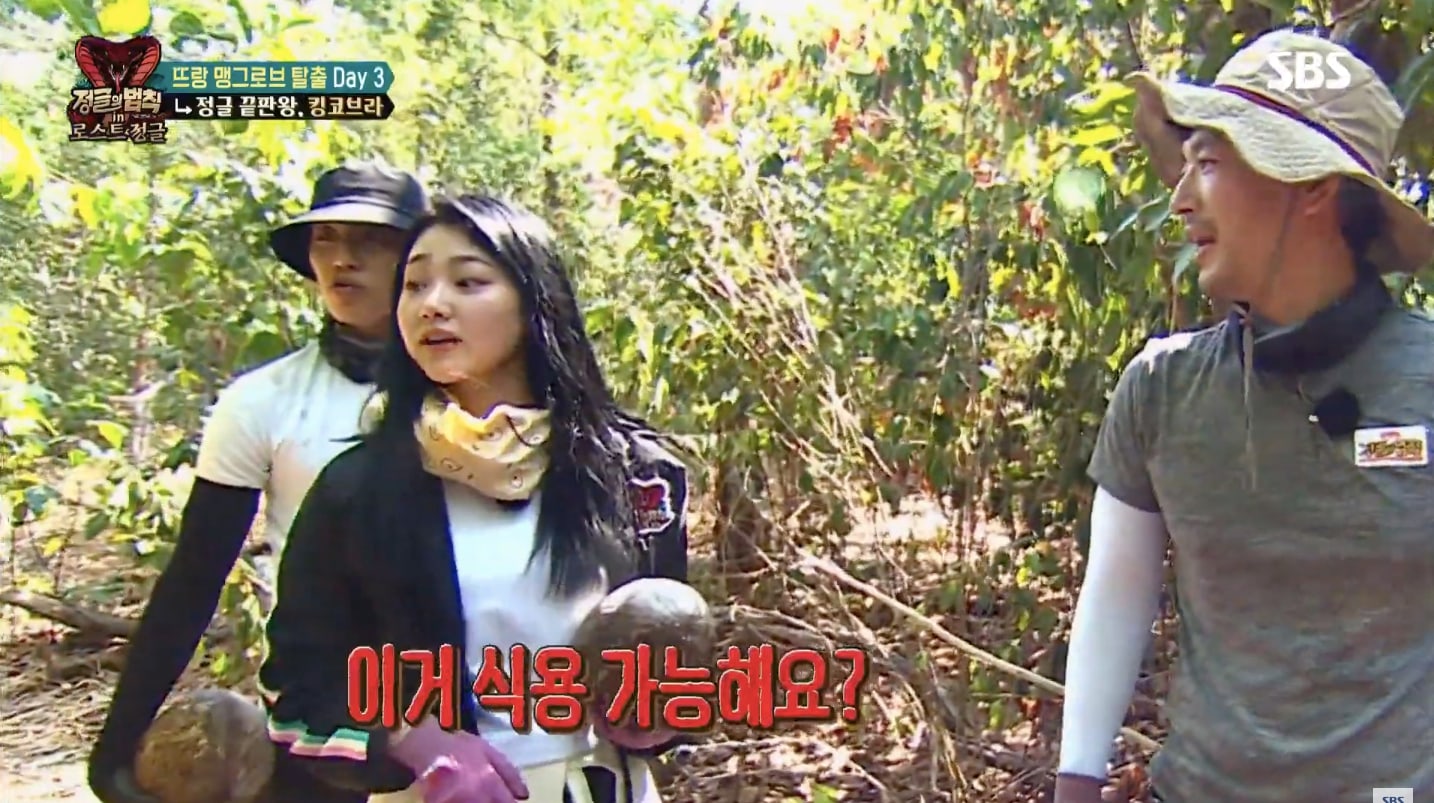 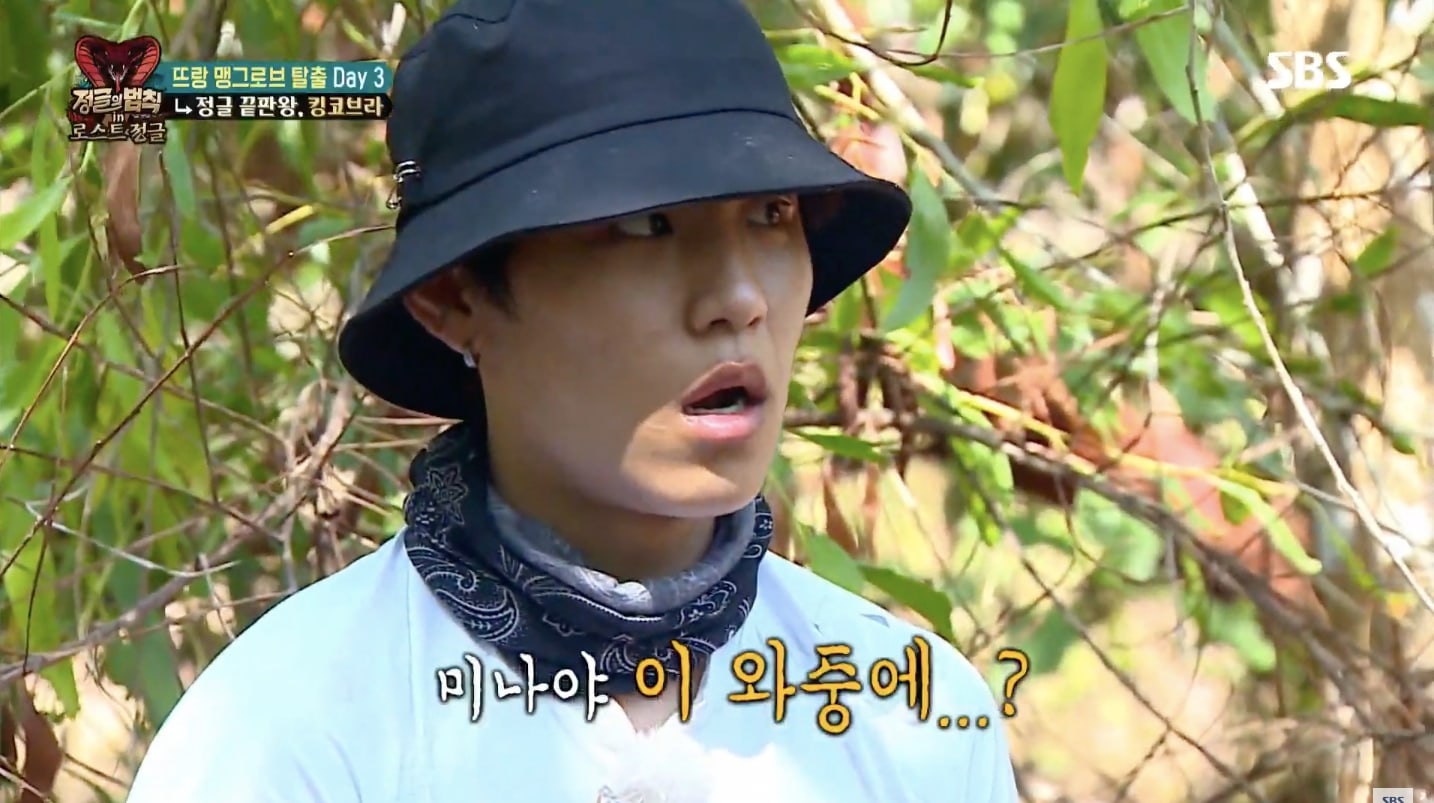 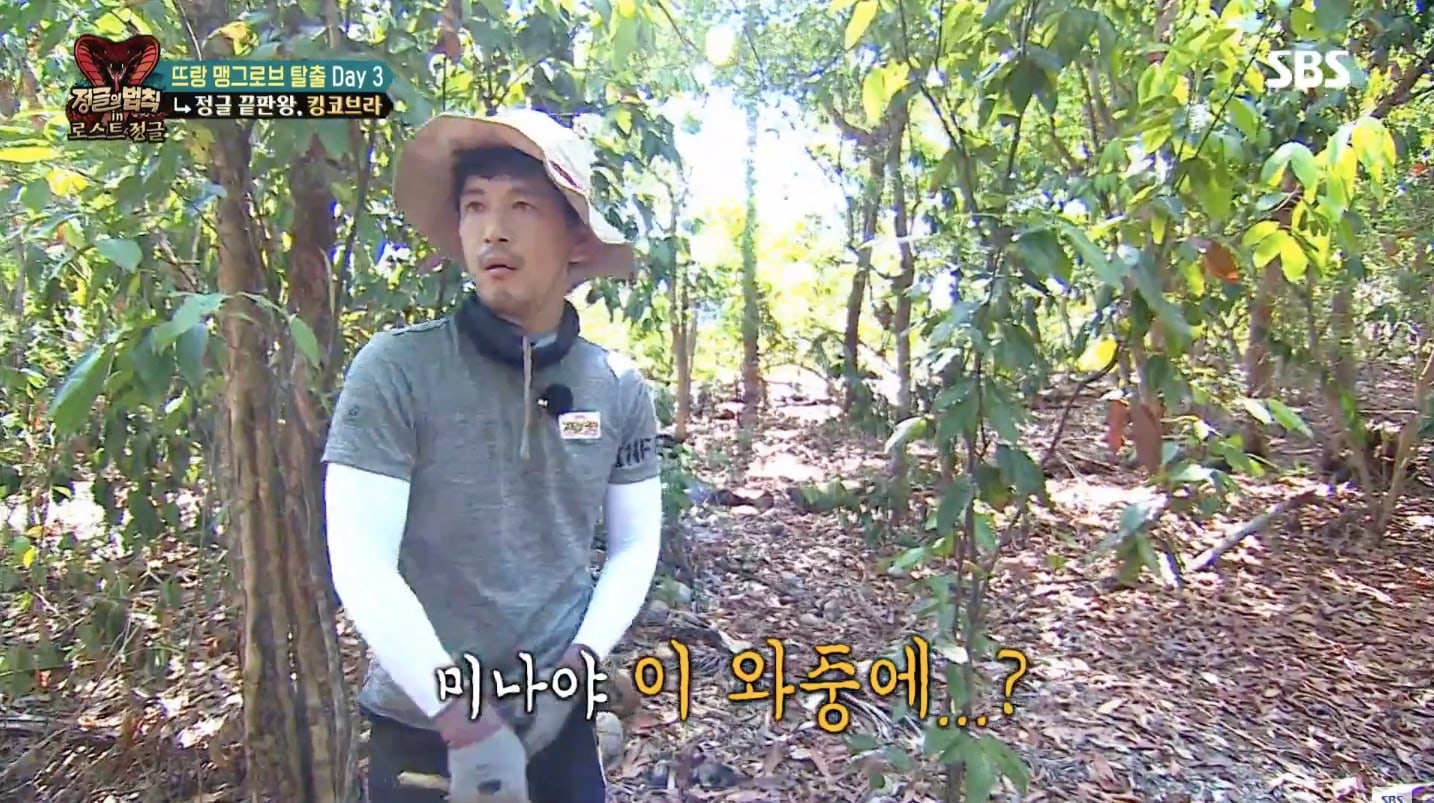 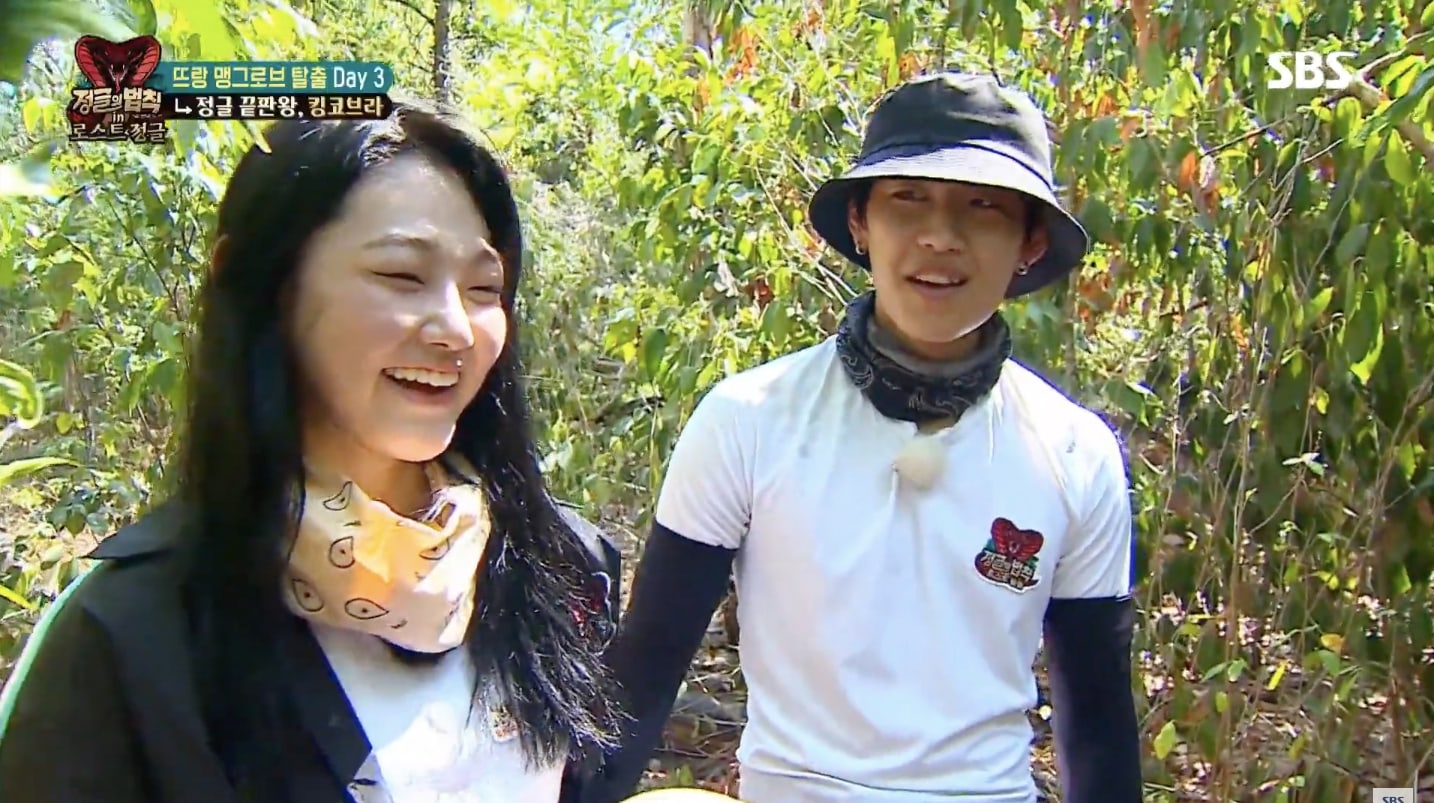