iKON’s Jinhwan will be making a memorable appearance on this week’s episode of “Love Me Actually”!

Jinhwan will be continuing in his role as special MC on the upcoming June 2 episode of the MBC romance variety show, which features single men and women going on trips together and attempting to find love.

According to those present during filming, Jinhwan quickly became caught up in the footage of the show’s single travelers, watching with rapt attention and even becoming emotionally invested in their stories. The iKON member explained that because he had been a trainee from an early age, he had never had the chance to join a club like the one on the show, and so he was enjoying living vicariously through the program’s cast.

Jinhwan also reportedly showed remarkable insight into the dynamics between the various cast members, as befitting the iKON member chosen by his bandmates as a true “popular guy.” While watching the cast members’ interactions, Jinhwan is said to have made some keen observations about their behavior and motivations. 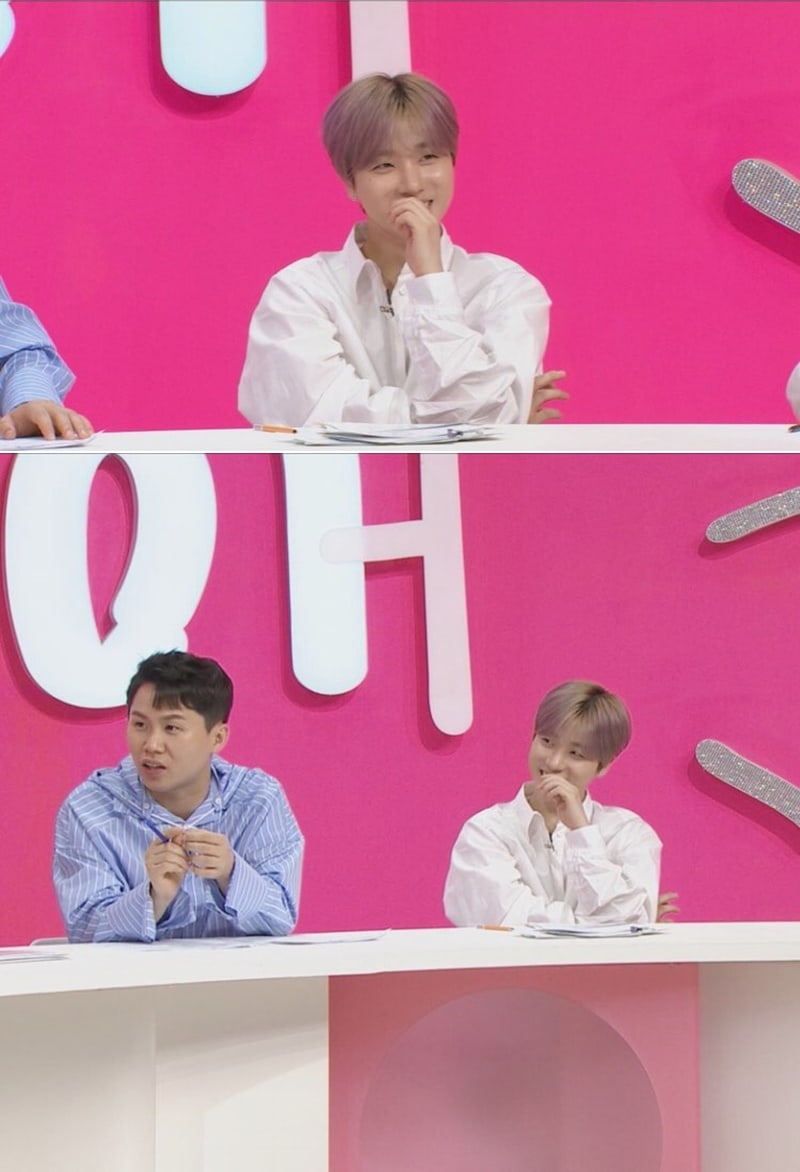 In the meantime, catch up on last week’s episode with English subtitles below!

iKON
Jinhwan
Love Me Actually
How does this article make you feel?