Go Ji Yong and Seungjae ended their long journey on “The Return of Superman” with a final goodbye.

On June 2, the father-and-son pair appeared on variety show for the last time. During the episode, Seungjae’s counseling center was set up, and the men from the folk village who made him shed tears with their poor act visited him once again. One of them asked Seungjae what his wish was, and Seungjae replied that it was to take a family photo. It turned out that Go Ji Yong had asked them to check his wishes in advance. 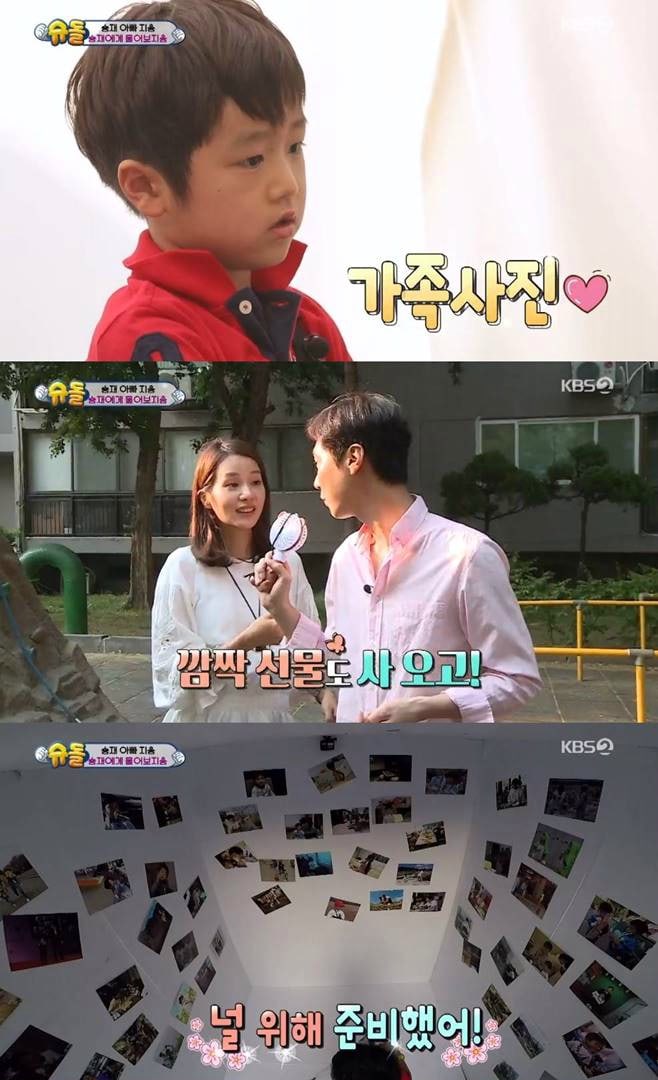 After that, Go Ji Yong, Seungjae, and Seungjae’s mother discovered a box full of their photos from the past two and a half years on the show. When Seungjae first appeared on “The Return of Superman,” he had only been 25 months old, but now he has become a mature boy.

Previously, Seungjae had said he disliked his dad, and when Go Ji Yong asked him how much Seungjae liked him now, Seungjae declared, “I like you as much as whales and sharks.” Go Ji Yong joked, “I’m glad it’s not as much as a goldfish.”

Towards the end of the episode, Seungjae’s mother shared, “Sometimes, I felt envious because [my husband] has fond memories of Seungjae that I didn’t know about.” Go Ji Yong vowed “I think I’ll have to keep making an effort to spend [time] with my child.” 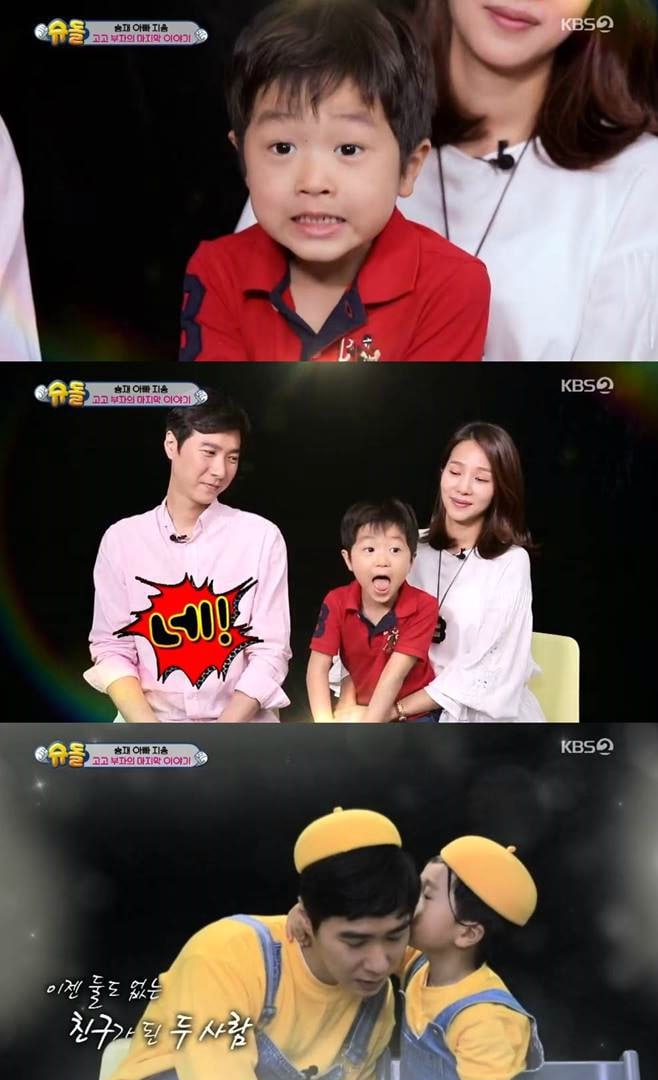 We wish their family the best of luck!

Watch Go Ji Yong and Seungjae’s last episode on “The Return of Superman” below!

Go Ji Yong
Seungjae
How does this article make you feel?