Go Joon opened up about his love life on the latest episode of “My Ugly Duckling”!

The actor appeared as a special MC on the June 2 broadcast of the SBS reality show, where he spoke candidly about his past breakups and his regrets regarding romance.

During the episode, Go Joon remarked, “Breakups seem to arrive [suddenly and unexpectedly,] like a car crash.” Looking back on a past relationship, he recalled, “I was dumped without warning. It’s true that I could have been a better boyfriend, but I had so many regrets.”

He continued, “If I had expressed my emotions more during the relationship, there wouldn’t have been any misunderstandings. But because I had failed to hold onto so many great women in the past, I had lost my confidence. Starting with my next relationship, I plan to make more of an effort.”

Go Joon went on to confess, “Right now, I’d be happy if any of my past girlfriends came back to me. Because I have so many regrets, I’d like to make up for the past.”

The episode scored average nationwide ratings of 18.3 percent, 20.1 percent, and 22.1 percent for its three parts, marking an increase from the show’s previous broadcast. 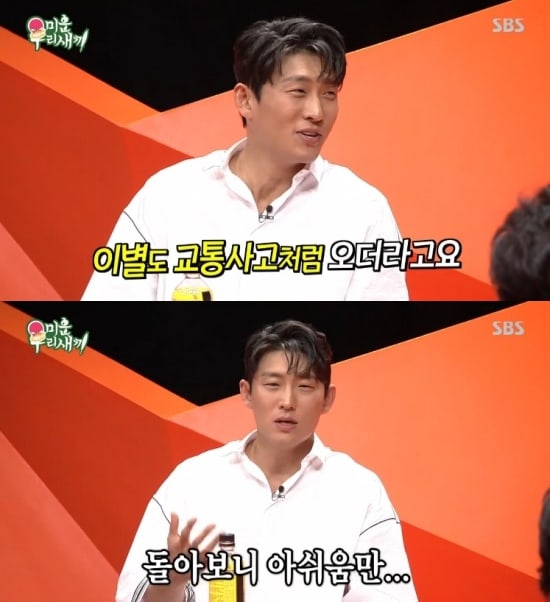 The full episode of “My Ugly Duckling” featuring Go Joon will soon be available with English subtitles on Viki. In the meantime, catch up on last week’s episode below!

My Ugly Duckling
Go Joon
How does this article make you feel?