Lee Seo Jin was the newest master on “Master in the House”!

During the show, the four of them traveled to Aomori, Japan. While eating at a restaurant, Lee Seo Jin pointed out that everyone had a job besides being on the variety show. Lee Seung Gi is a singer-turned-actor, Lee Sang Yoon is an actor, and Yang Se Hyung is a comedian. Lee Seo Jin, who didn’t know about Yook Sungjae, glanced his way carefully, and Yook Sungjae refuted, “I have a job, too! I’m an idol!”

Lee Seo Jin was flustered, and the other three members of the show couldn’t stop laughing. Yang Se Hyung said, “No wonder he looked at Sungjae differently from us.”

The captions and flashbacks revealed that Lee Seo Jin had acted especially friendly to Yook Sungjae earlier by sharing his menu and continuously patting him and squeezing his arm to make him feel at ease. 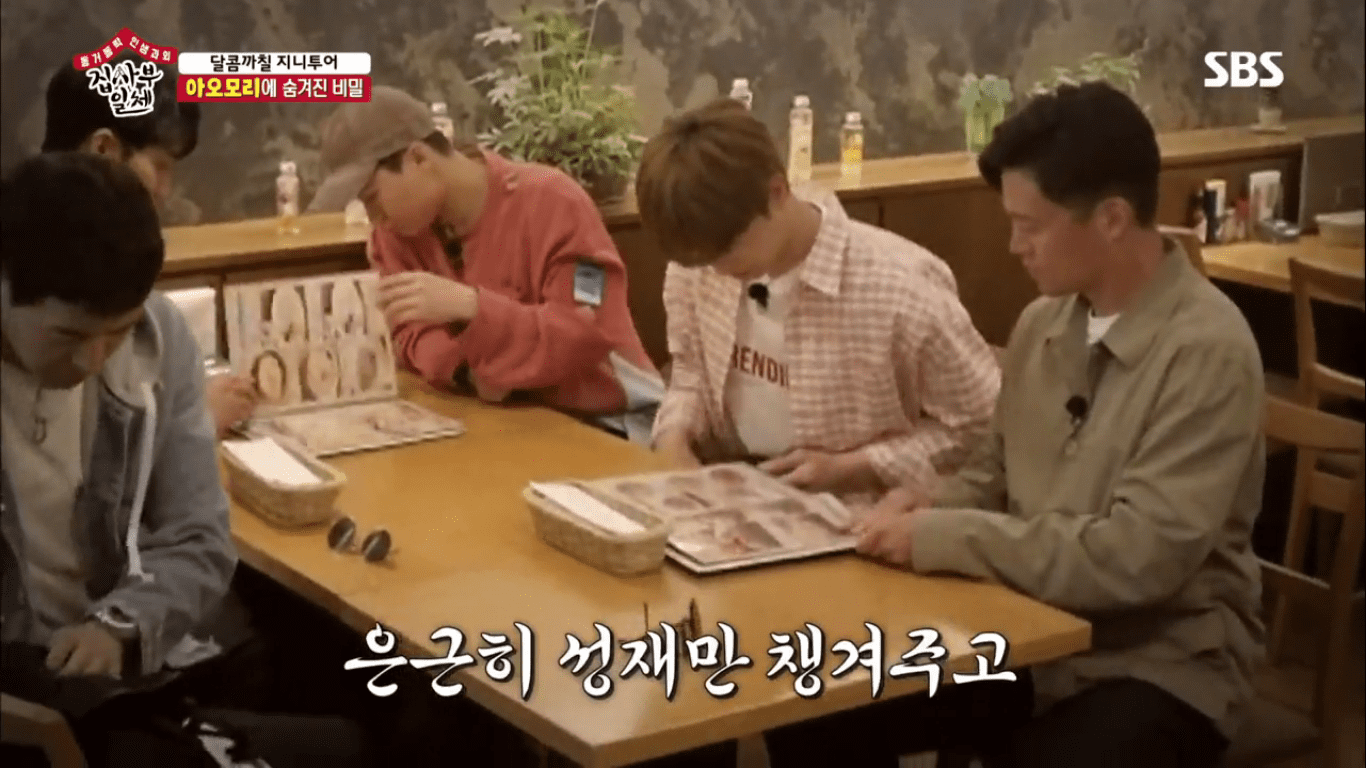 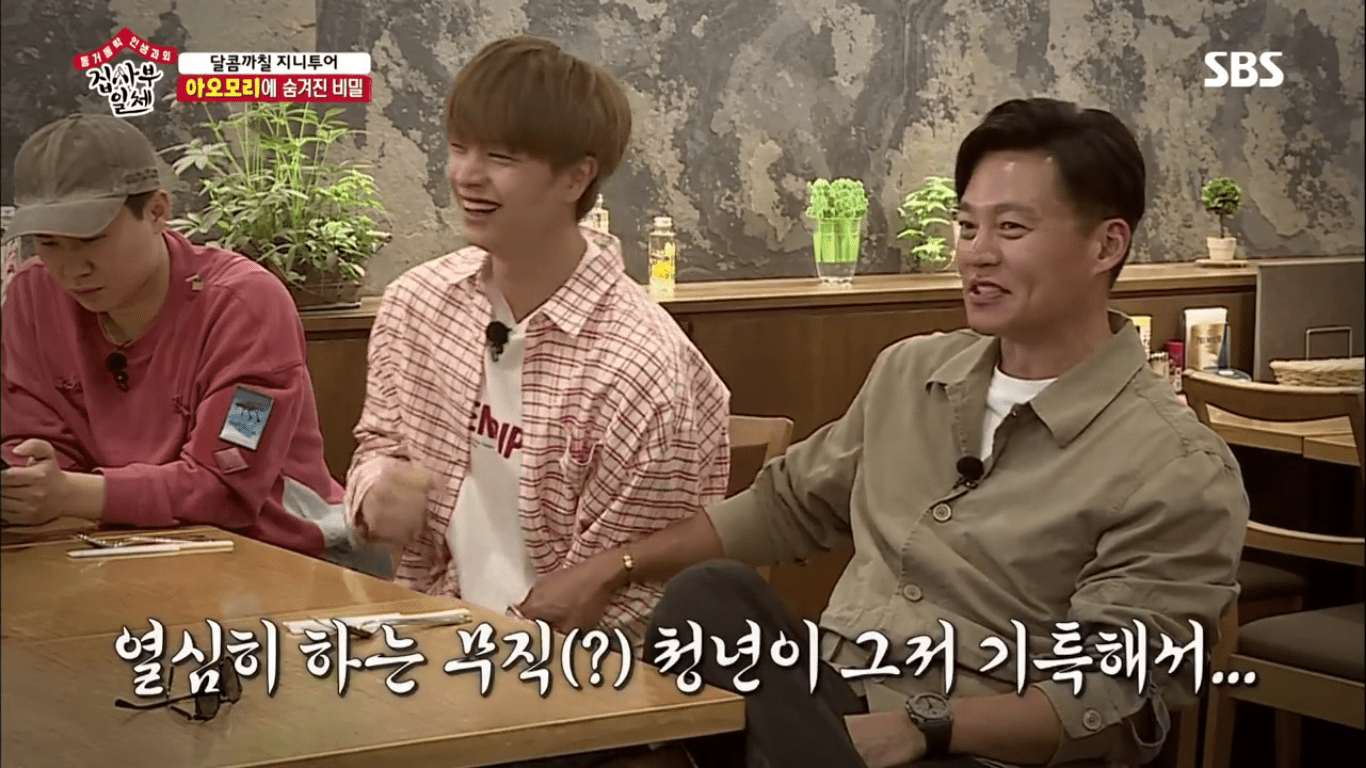 Lee Seung Gi asked Lee Seo Jin if he knew what BTOB meant, and the flustered actor responded with an embarrassed, “Huh?” Yook Sungjae explained BTOB meant Born to Beat, and Lee Seo Jin grew even more confused as he asked, “What? Born…? Born to Beat…”

BTOB
Yook Sungjae
Lee Seo Jin
Master in the House
How does this article make you feel?