In the world of K-dramas, the second lead role is one that you anticipate almost as much as the lead role. Because odds are, the second lead that is cast is just as charming and handsome as the male lead. Most of the time, the role is enough to create havoc and cause that dreaded second-lead syndrome. For those of you who aren’t familiar with second-lead syndrome, it’s basically that lovesick feeling you get for the character who isn’t the main lead. He’s usually head over heels in love with the female lead, is oh so beautiful, and is the sweetest guy in the universe. He’s also known to give some serious butterflies. Here’s a look at nine K-drama actors who are often cast as second lead actors, but are totally main lead material.

Gong Myung has been around for several years now and he’s definitely made his mark in the industry as a solid second lead actor. Aside from his acting, a lot of you might remember him most fondly as the goofy and clumsy virtual husband of Jung Hye Sung in the fourth season of “We Got Married.”

But it really wasn’t until his role as the oh so romantic Park Byuk Soo in the short drama “Individualist Ms. Ji Young” that really showed he could be taken seriously as an actor. Since then, he’s really been able to own his roles and be consistent in delivering some quality acting! He’s been playing the second male lead on several really good K-dramas and he’s even recently taken on some supporting roles in movies. It’s about time Gong Myung got a lead role in some series! 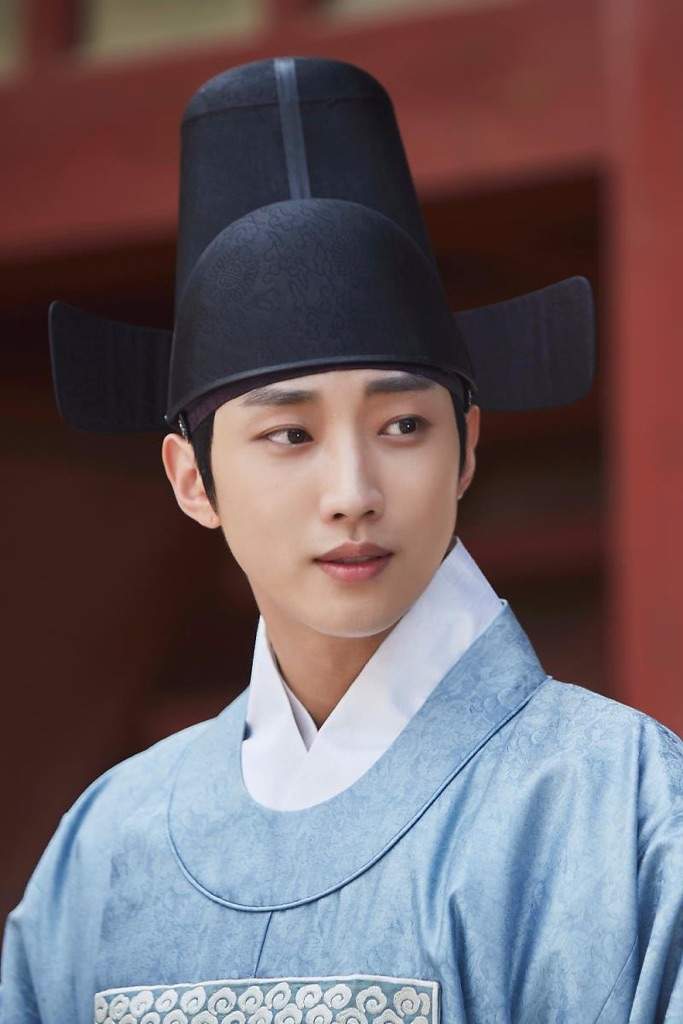 I don’t even know if Jinyoung wants a lead role in a K-drama, but he’s got everything it takes to be one. He’s a successful producer, singer, and songwriter – he really doesn’t need to be a leading man, but let’s be real, he could totally pass as one.

Jinyoung hasn’t been in many K-dramas, but he’s proven to the world that he can act. The role that is most memorable is his role as the playboy scholar, Kim Yoon Sung in the hit sageuk “Moonlight Drawn by Clouds.” He is so appealing in this series, with the ability to draw you into his character.

Although he hasn’t been in too many dramas, he’s already shown that he’s got the charm and charisma to really suck you into his world. It’s just too bad he recently announced his military enlistment date! I guess we’re going to have to wait until he returns to see him in any leading roles.

Watch him in “Moonlight Drawn by Clouds”: 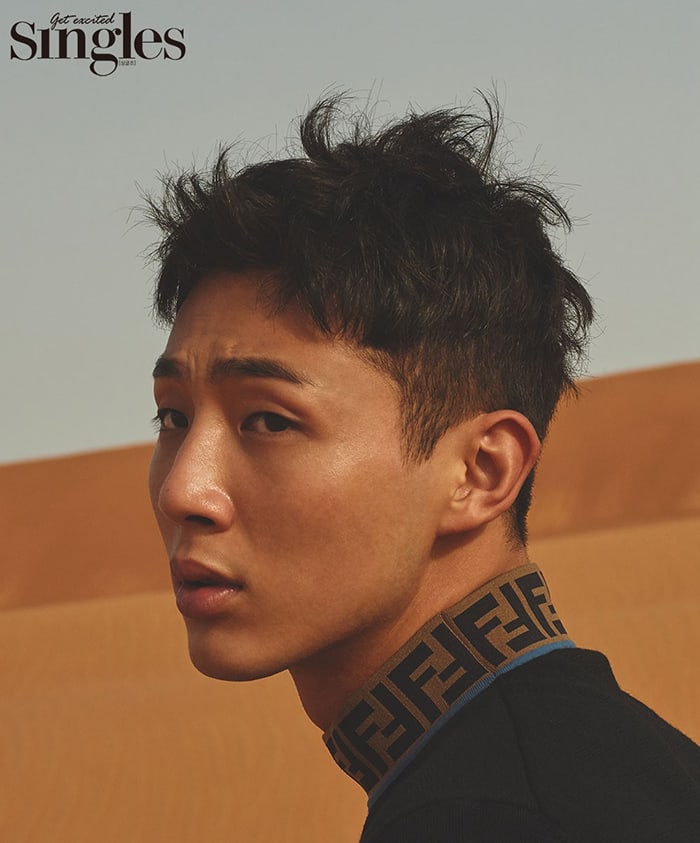 So technically, Ji Soo has had a couple “lead roles” so far, but nothing that’s been too extravagant or big budgeted. He played the love interest of Kim So Hyun in the short series special, “Page Turner” and most recently played the loyal and friendly Tae Oh in the Netflix special, “My First First Love,” but he hasn’t been cast in any big network series yet.

We all know this day is coming soon and it’ll be totally worth the wait. I can see Ji Soo killing it in a lead role and garnering an even greater fan base. He’s got all the potential in the world to become a nation-wide leading man!

Watch him in “Page Turner”: 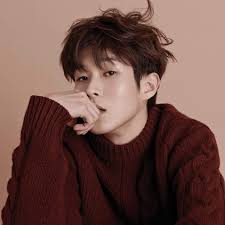 There’s been a lot of buzz around Choi Woo Shik these days because of his role as Ki Woo in the critically-acclaimed flick, “Parasite.” But before all this buzz, Choi Woo Shik was in showbiz for quite awhile. He debuted in 2011 in the drama, “The Duo” and has since been a supporting cast in many hit K-dramas and movies like, “Fight My Way,” “Train to Busan,” and “Okja.”

With such an impressive repertoire of dramas and flicks, it’s about time this cutie gets a lead role! He’s proven countless times that he’s got the acting chops, so it’s definitely time for him to be cast as the main.

Watch him in “Fight My Way”: 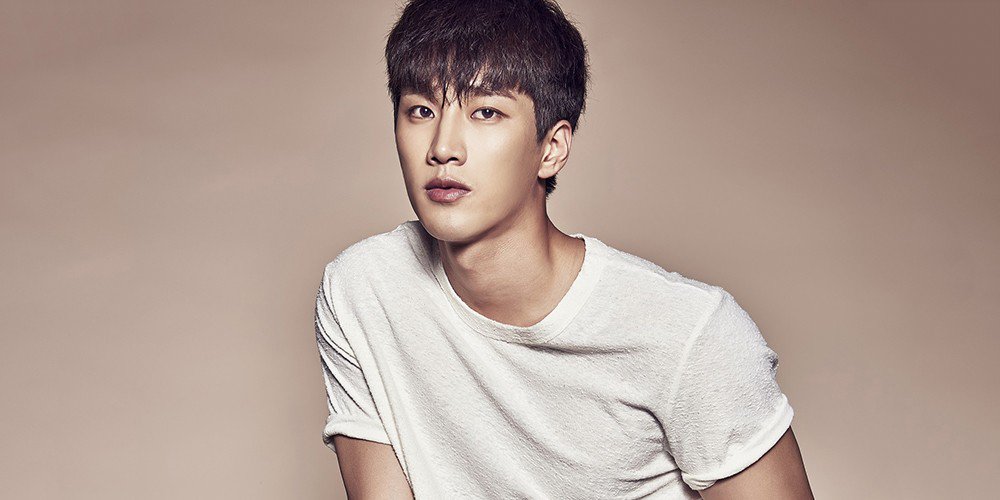 Ah, the handsome Ahn Bo Hyun! Most of you know him from his recent role as Eun Gi saekki from the series, “Her Private Life.” For those of you who are really hardcore fans of him, you probably remember him as Song Joong Ki’s right-hand man in “Descendants of the Sun.” 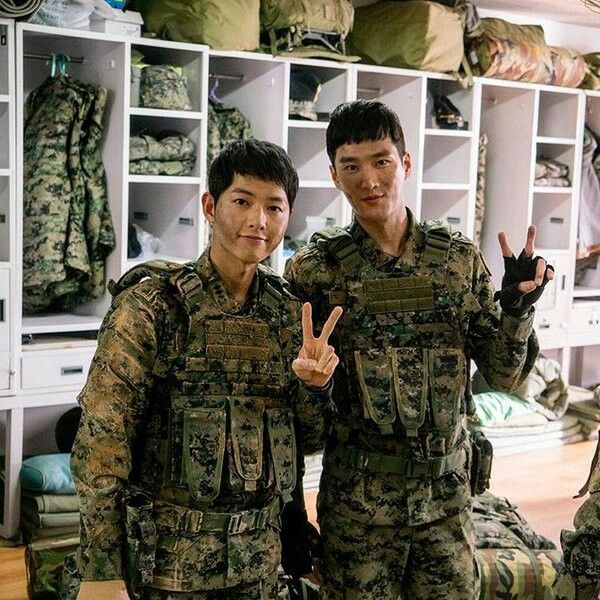 Ahn Bo Hyun is really hard to miss. Even though he hasn’t played in many prominent roles, his visual is enough to give him a second look. He did play the lead role alongside Hoya in the 2016 movie, “Hiya,” but he hasn’t played in any other lead roles nor any K-dramas. Having gotten a bit more spotlight recently in his latest project, I have a feeling he’s only a few steps away from getting that lead role. Excuse me while I sit here and patiently wait.

Watch him in “Her Private Life”:

Yoon Park is one of those actors you see around in a lot of K-dramas. His roles are always so perfect and suit him so well! From the sweet and caring Park Jae Wan in “20’s” to the oddball yogi in “Radio Romance,” Yoon Park has basically done it all – except star in a lead role.

Yoon Park would suit any male lead role perfectly. He’s shown his ability to play such eclectic characters, so he’d have no problem taking on any character.

Watch him in “Radio Romance”: 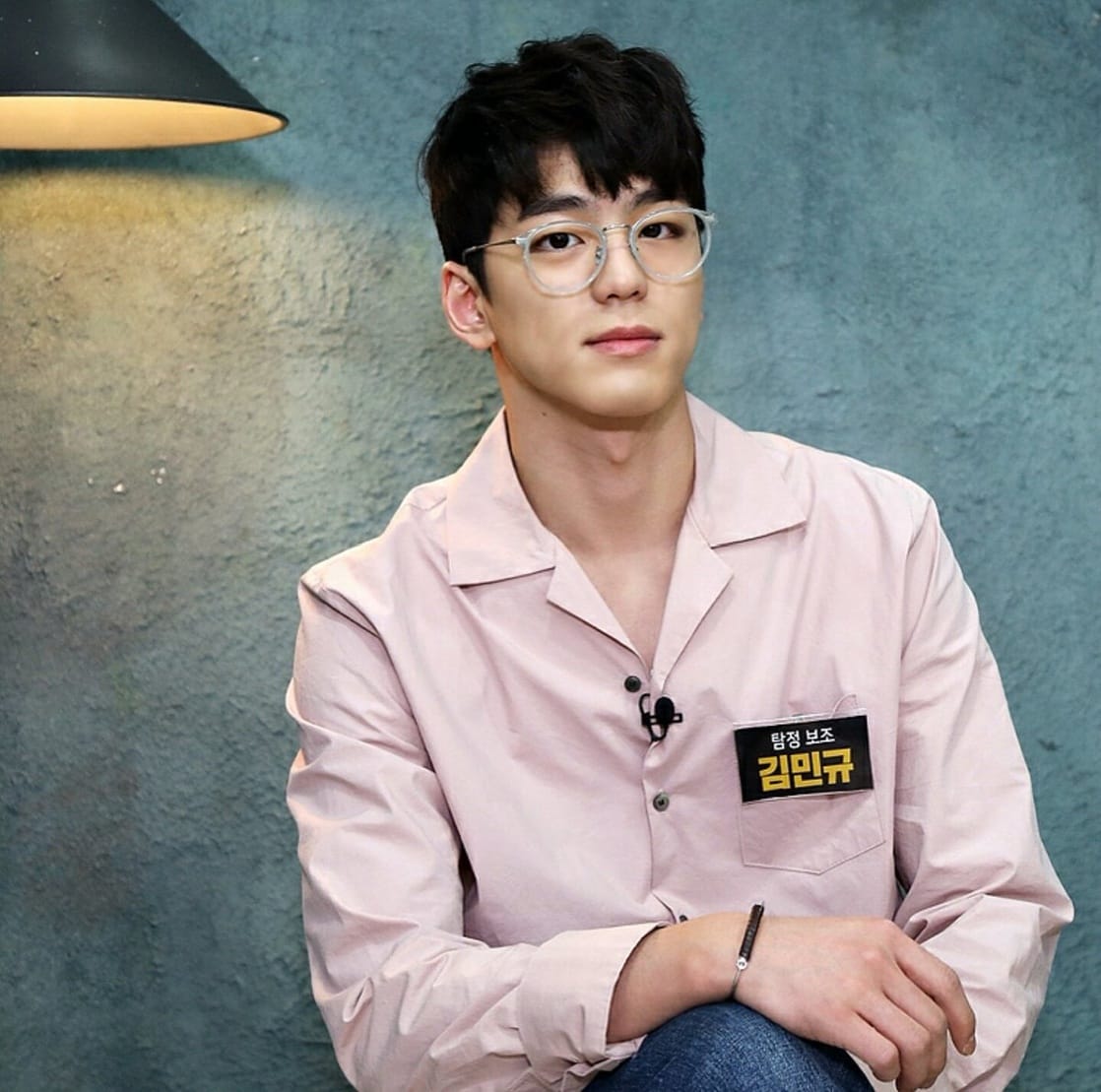 Yes, we’re all familiar with this cutie. He’s played in several K-dramas but has never been the leading man. The role that he is most remembered for is Yun Bok Nam from “Because This Is My First Life.” Yun Bok Nam is memorable mainly because Kim Min Kyu was able to pull off being super creepy at the beginning of the series. This only showcases Kim Min Kyu’s capability as a good actor because, with a face like this, it’d be incredibly hard to pull off being weird and scary.

And although he starred in the movie, “The Whispering” last year, he hasn’t starred in a K-drama just yet. But we’re obviously waiting for the day when it happens because he would be perfect in the role of a rom-com! He’s got the perfect face to be a swoon-worthy male lead!

Watch him in “Because This Is My First Life”:

This model-turned-actor debuted way back when in 2008 and has since appeared in a lot of K-dramas. A few of his most memorable roles include Wang Yo in “Scarlet Heart: Goryeo,” the love-struck Wang Rin in “The King In Love,” and most recently as the actor heartthrob, Ma Wang Joon in “Absolute Boyfriend.” 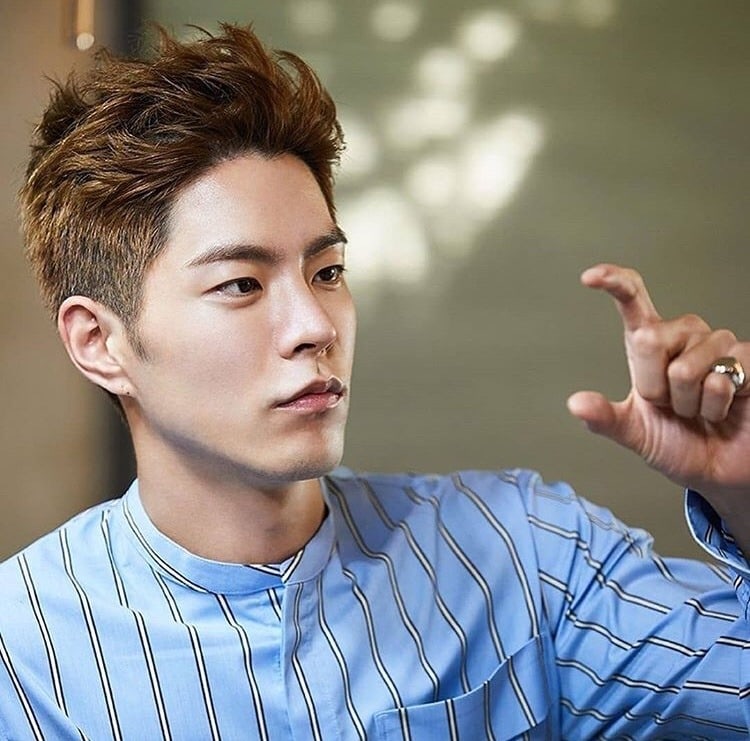 Although Hong Jong Hyun has starred in a couple of small dramas and several movies, we all know he’s totally worthy of being the main lead. Can’t you picture him being that arrogant and rich male lead who falls head over heels for a poor woman?!

Watch him in “Absolute Boyfriend”:

This handsome actor almost always steals the screen with his dashing looks. He’s never been in a lead role, but we know that he’s got the visual thing down. His roles in “Goodbye Mr. Black,” “W,” and most recently as Park Seo Joon‘s brother in “What’s Wrong With Secretary Kim” all left a great impression on the viewers. 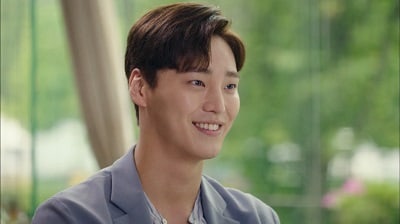 Lee Tae Hwan hasn’t been around for too long, but it’s just a matter of time before he takes on a lead role and his popularity skyrockets. I’m looking forward to the day!

Hey Soompiers, which of these second leads do you think is main lead material? Let me know in the comments below!

Currently watching: “The Secret Life Of My Secretary,” “Absolute Boyfriend,” “Angel’s Last Mission: Love,” “One Spring Night,” “Arthdal Chronicles,” and “Produce X 101”
All-time favorite dramas: “Secret Garden,” “Goblin,” “Because This Is My First Life,” “Star In My Heart”
Looking forward to: Won Bin‘s return to the small screen and the second season of “My First First Love”