EXID’s Solji opened up about her love for her group and her goals as a musician in a recent pictorial!

Solji recently participated in a photo shoot with GQ Korea for their June issue where she showcased everything from mannish charms to sweet and natural looks. 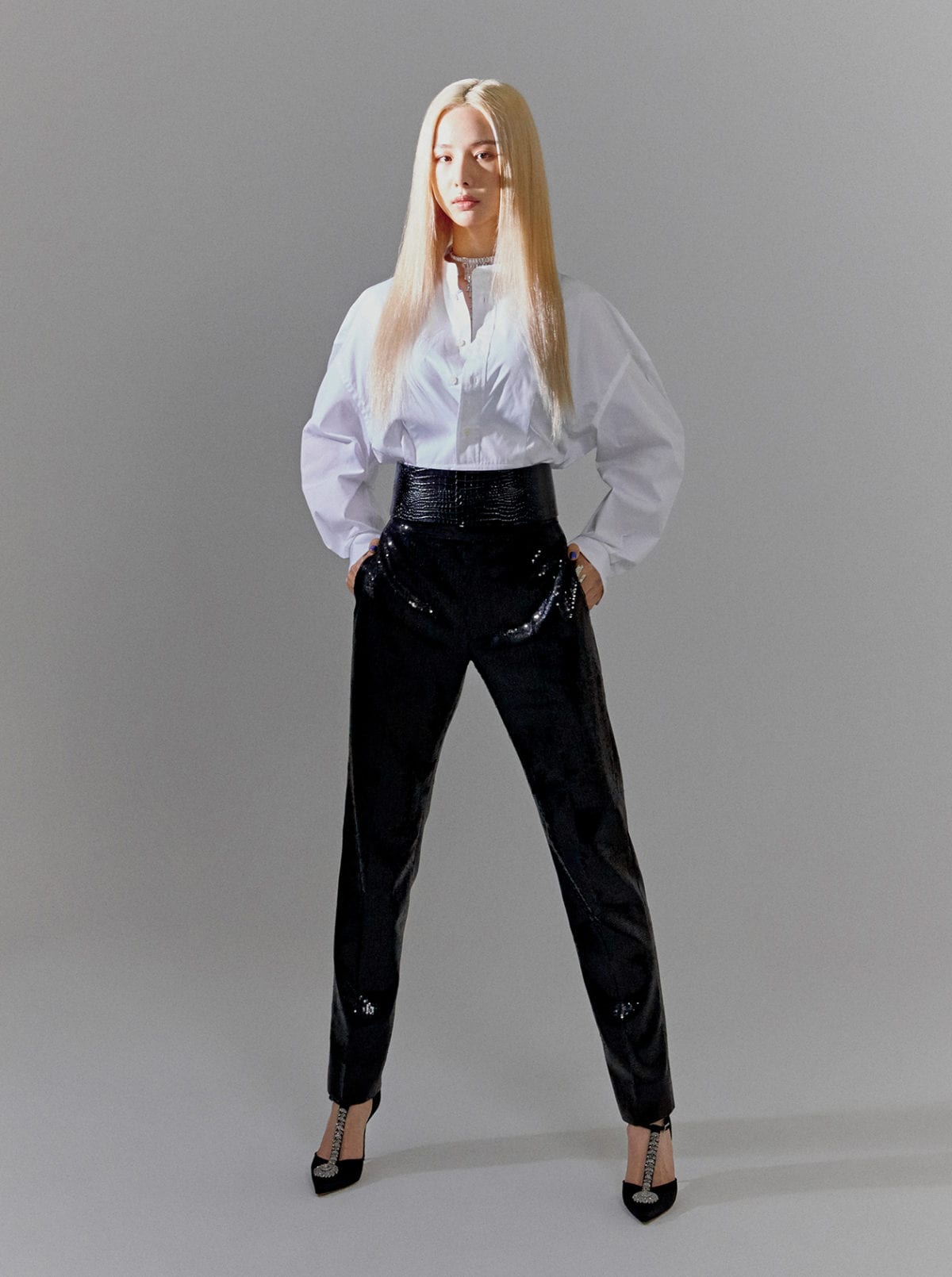 In the interview that followed the photo shoot, Solji was candid as she talked about a variety of topics. She showed her deep affection for her group EXID and when asked how she would define EXID’s music, Solji replied, “Our music has addictive melodies and have a strong and unique color to them. I’m sure many people thinking of ‘Up & Down’ when they think of EXID, but we’ve never felt pressured about releasing music that surpasses it. Actually, we’re more grateful that we have a song that anyone can immediately think of when they hear our name.”

Solji also opened up about her future goals as a singer. She said, “I’m always thinking about what kind of songs I can sing that will resonate with people. Whether its through lyrics or just the general feel of a song, I want to give support and strength to people who are listening to my music.” 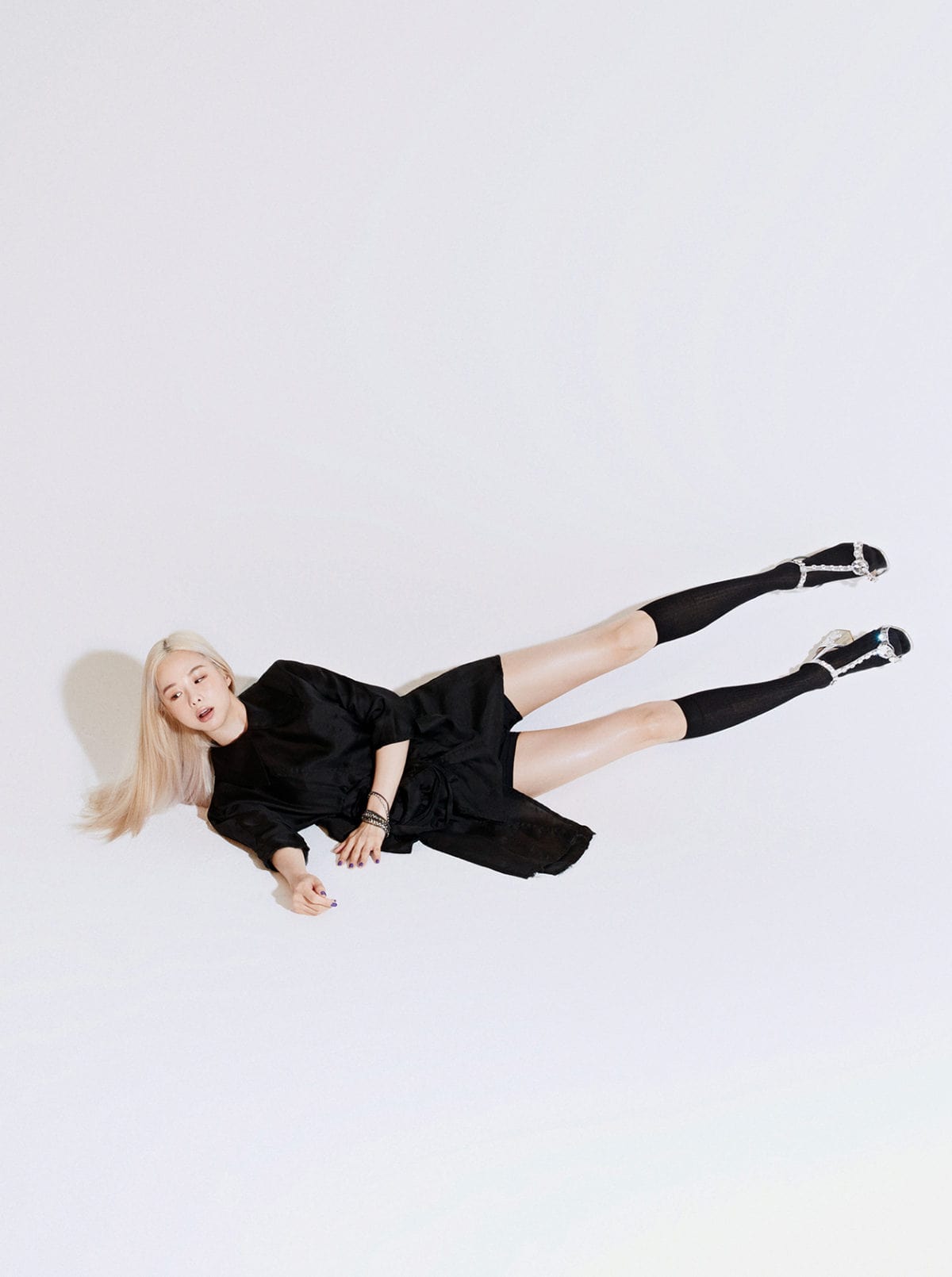 Solji’s full photoshoot and interview are available in the June issue of GQ Korea.

EXID
GQ Korea
Solji
How does this article make you feel?