Preview stills have been revealed ahead of the upcoming episodes of “The Secret Life of My Secretary”!

The SBS drama features Kim Young Kwang as Do Min Ik, who is unable to recognize faces, and Jin Ki Joo as his secretary Jung Gal Hee. Jung Gal Hee is also pretending to be his romantic interest Veronica Park (played by Kim Jae Kyung) as he cannot see her face.

In the new images, Do Min Ik visits Jung Gal Hee’s home for the first time and hands her a bouquet of roses with a determined look on his face. Jung Gal Hee appears taken aback and seems hesitant in accepting the flowers. 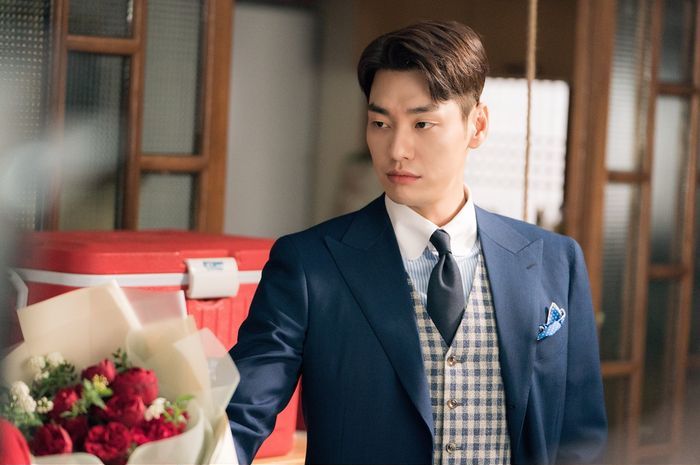 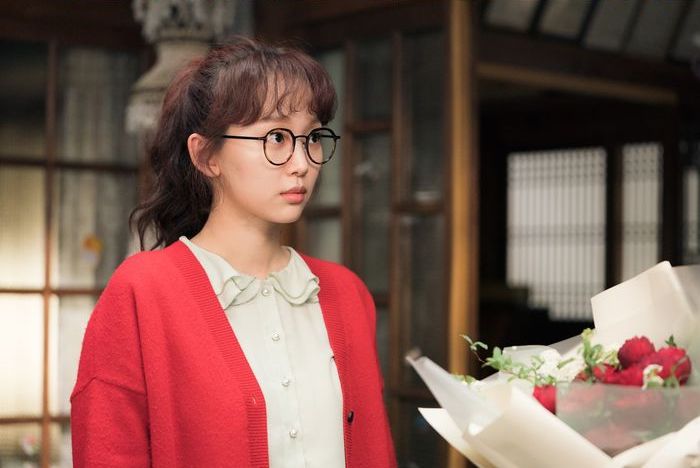 Still images of another scene show Jung Gal Hee appearing restless and nervous as she attempts to follow someone secretly. She seems to be disguising her identity as she is not wearing her usual red cardigan and round glasses.

Although she is being quite obvious, the person who she is following does not notice her, drawing curiosity from viewers on who this individual is. 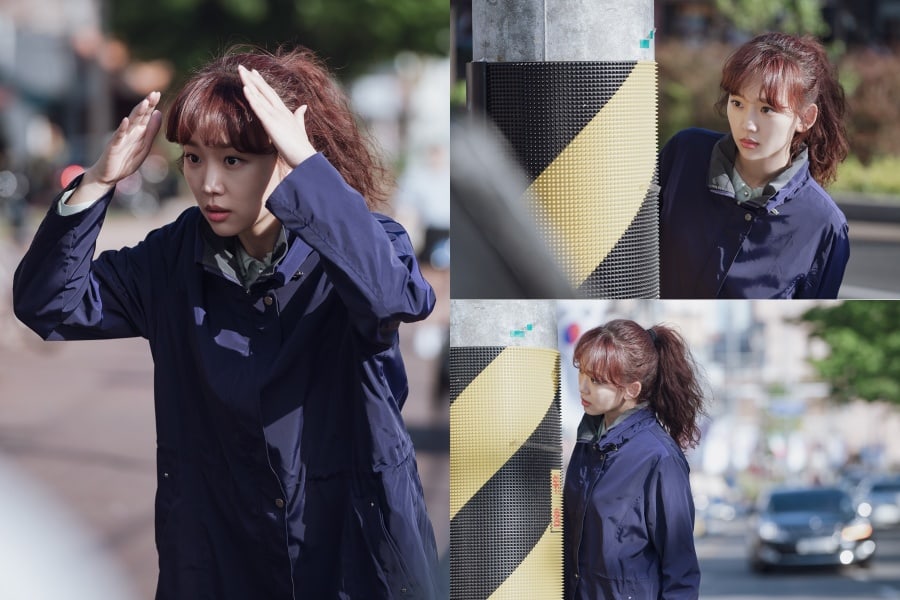 Check out the previous episode of the drama below: