AB6IX Talks About Their Worries, Dreams, And More

AB6IX opened up about some of their concerns as well as their dreams for the future!

The Brand New Music rookie boy group appears on the cover of the June issue of The Star magazine. AB6IX is a five-member group that includes members Lee Dae Hwi and Park Woo Jin who promoted with Wanna One, Lim Young Min and Kim Dong Hyun who promoted as MXM, and newly introduced member Jeon Woong.

During an interview to go along with their The Star pictorial, Kim Dong Hyun commented that his biggest worry had been about how to best revive the group’s chemistry after promoting in separate groups and then debuting with Jeon Woong. He added, “I want to definitely show everyone a high quality group.”

Jeon Woong said, “I’m grateful to be able to debut with such great members.” 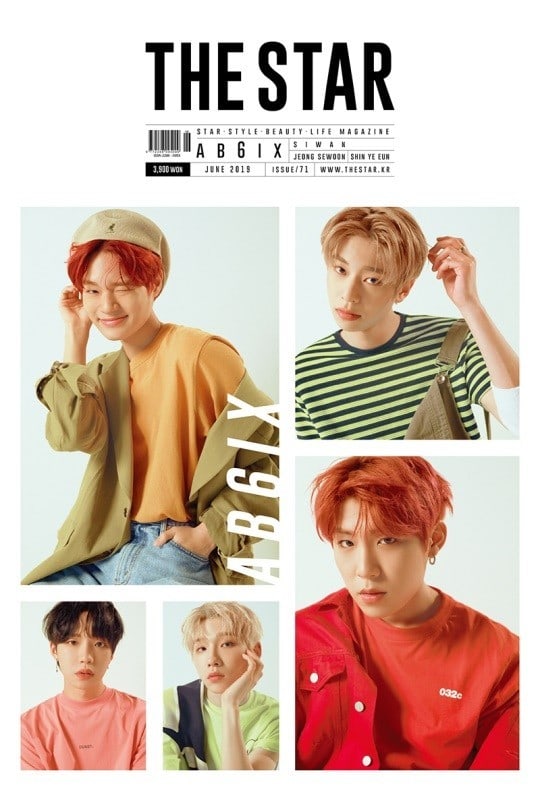 The interviewer mentioned to Lee Dae Hwi that it seems like he enjoys meeting up with people, and Lee Dae Hwi said, “I tend to get lonely so I meet up with people a lot.” He added, “Everyone says ‘Dae Hwi is so friendly’ so lately I feel pressured sometimes because it seems like I need to be good to everyone. I think I’m tender-hearted and have always liked other people and followed others well, so it’s not something to be worried about.” 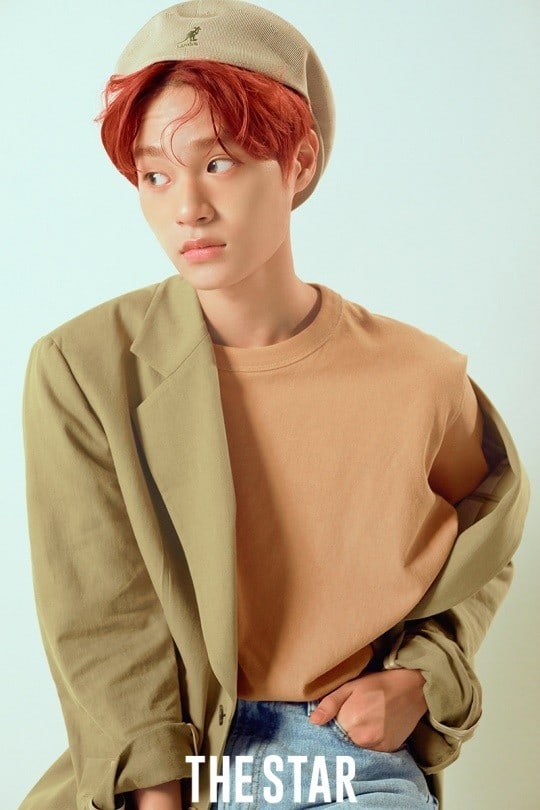 When asked what title the group would like to be given, Lim Young Min said they want to be called “pure idols.” He explained, “I want to give people a fresh and clean feeling.”

Park Woo Jin commented, “I want to make a new title that hasn’t been heard before.” He came up with the title “Wang Kwi Dol,” which he explained is a play on words in Korean that means “Super Cute Idols,” as well as “Return of the King Idols” with the meaning “We’ve arrived.”

When asked what their biggest concerns are lately, Park Woo Jin said, “They’re concerns about our debut and music. I’m worried about whether we’ll be able to meet the expectations of the people who love us.” Lee Dae Hwi added, “Since there’s already a side that I showed people while promoting [with Wanna One], I want to show people a new and different side than before.” 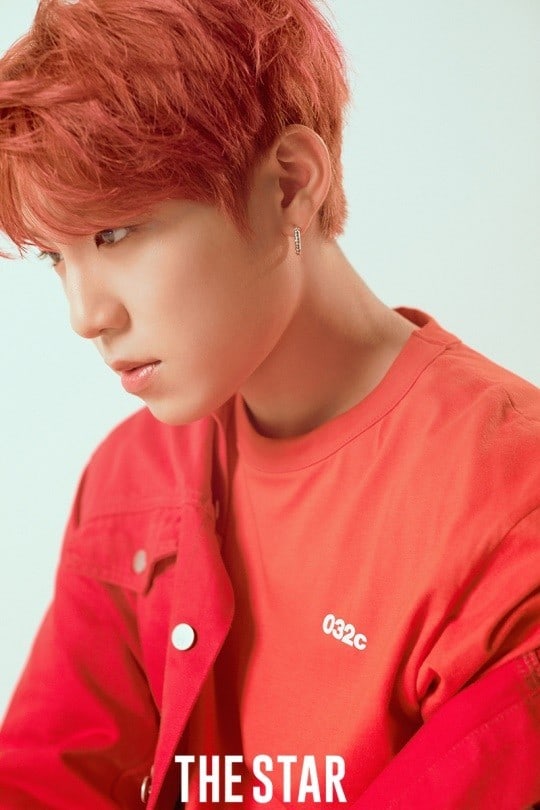 Lastly, the members described the future that they dream about. Lee Dae Hwi said, “I want us to be a group that keeps promoting, like Shinhwa. I hope we’ll be a group that doesn’t end. I want to be together with fans for a long time, and I want us to keep making music for them. I think that if we do that, we and our fans will come to feel like a family.” 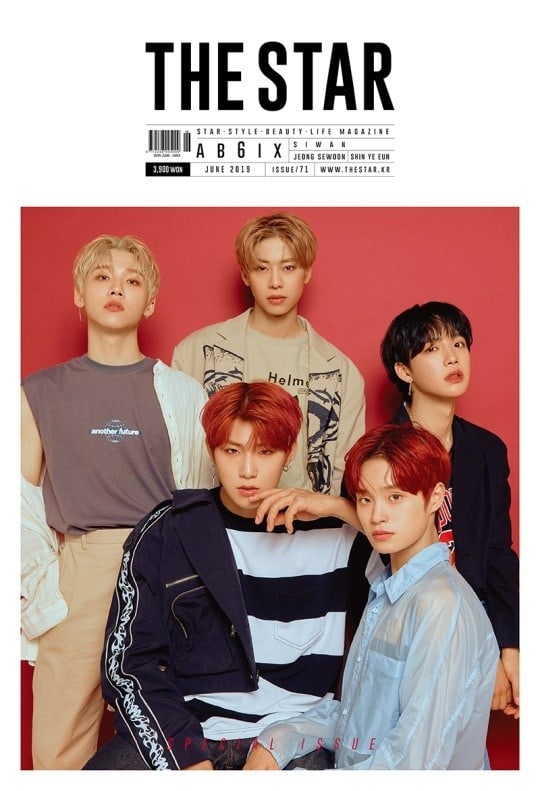 AB6IX debuted on May 22 with their mini album “B:COMPLETE” and the title track “Breathe.”

The Star
AB6IX
How does this article make you feel?