Kang Seung Yoon was previously sent to the emergency room due to symptoms of a herniated disc in his neck. He was unable to perform on the June 2 live broadcast of SBS’s “Inkigayo” and also could not appear on the radio show.

The WINNER members brought a picture of their leader instead and said hello to listeners. About Kang Seung Yoon’s health, the group said, “He’s getting better. He’s gotten a lot better. You don’t have to worry. Since we’re young, he got a lot better after resting. We video called him and his condition looked okay.”

On Kang Seung Yoon’s absence, Lee Seung Hoon said, “I learned about the importance of Kang Seung Yoon. My heart hurts that there’s no one at the fourth mic.” When asked who’d be the acting leader in his place, the members replied, “Many people might not know this but the original leader was Song Mino. We call him ‘former leader.'”

After saying that he would be the leader just for this day, Song Mino made everyone laugh by adding, “Our personalities are different. Many things will change. Kang Seung Yoon was a free leader and I’m a controlling leader. However, I’ll lead by example so that the members can’t say anything.” 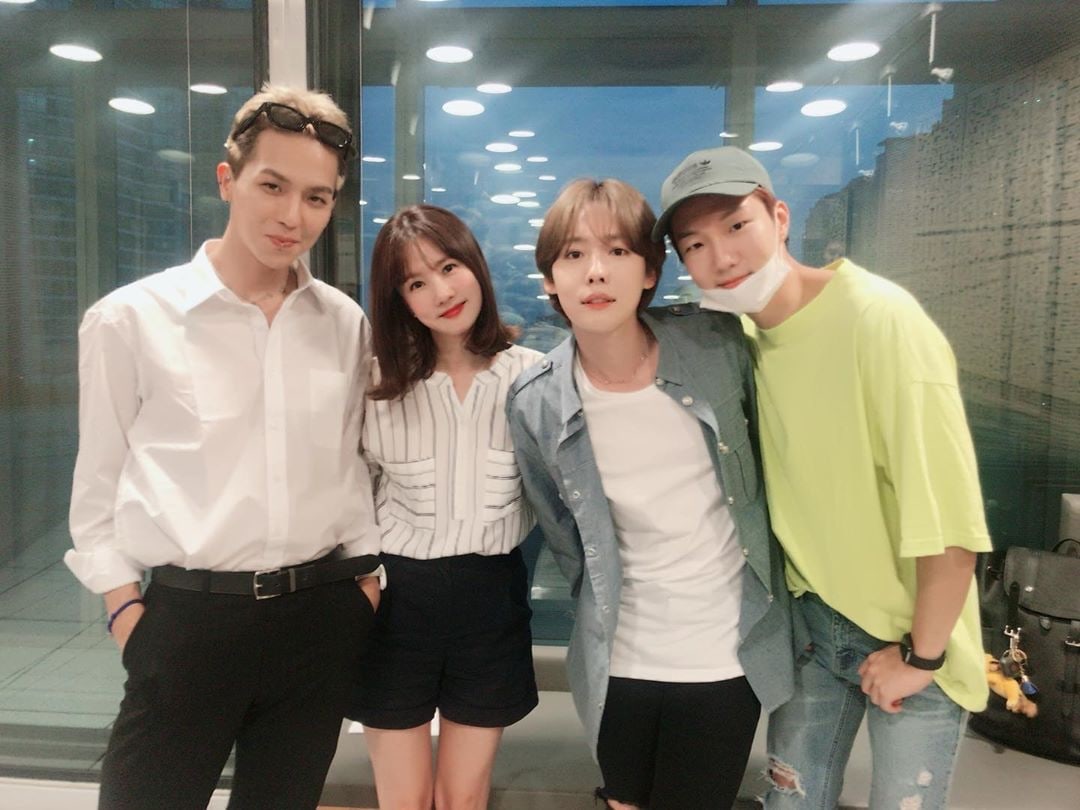 Song Mino then talked about how he recently revealed his abs during an event. “It wasn’t something I had prepared,” said the rapper. “They weren’t abs. It was what I already had, but I think it appeared that way because I don’t have fat these days. I lost weight recently while working. I think it was because there wasn’t a lot of fat.”

WINNER wrapped up the broadcast by promising listeners that they’d soon return as a whole group with Kang Seung Yoon. 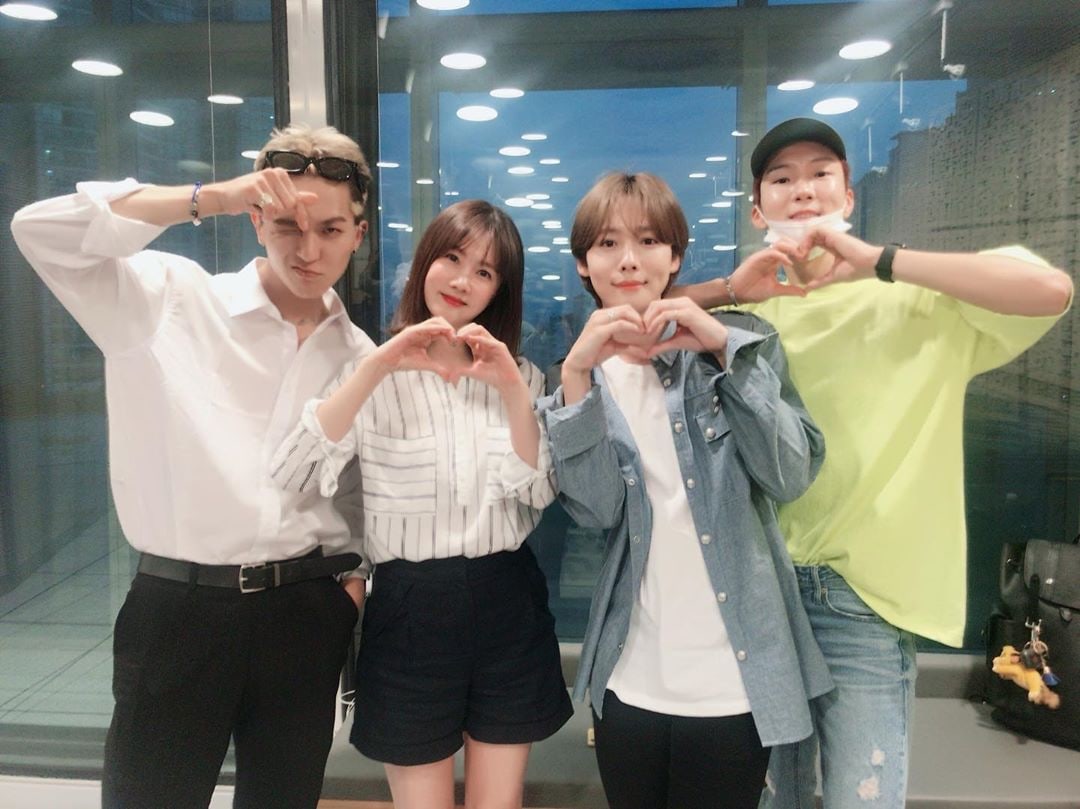 WINNER
Kang Seung Yoon
Park So Hyun's Love Game
How does this article make you feel?