The drama is a remake of the 2014 Japanese drama “Hirugao: Love Affairs in the Afternoon,” which follows the trials and tribulations of adults who are faced with forbidden love.

In the new posters, the couples are bathed in a sunset glow, as if to foreshadow love and passion that burns bright and brief. Park Ha Sun and Lee Sang Yeob’s poster, in which the actors are both clothed in white, reads, “God, don’t test me,” while the other says, alongside the actors clothed in black, “Love is fleeting. It doesn’t befit us.” 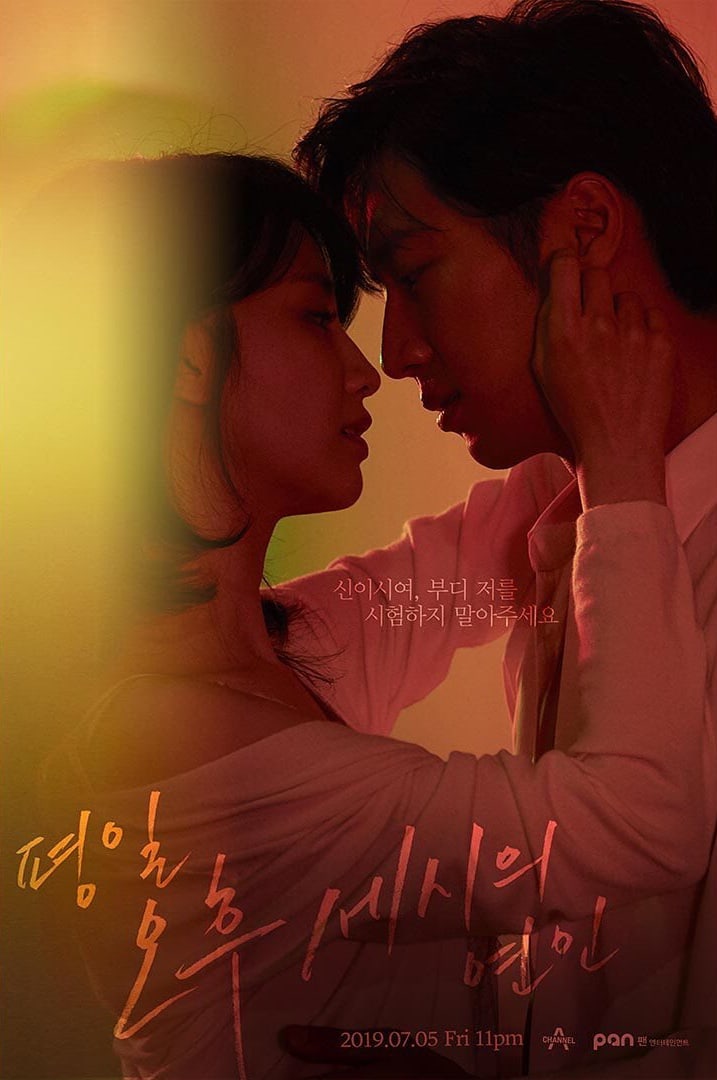 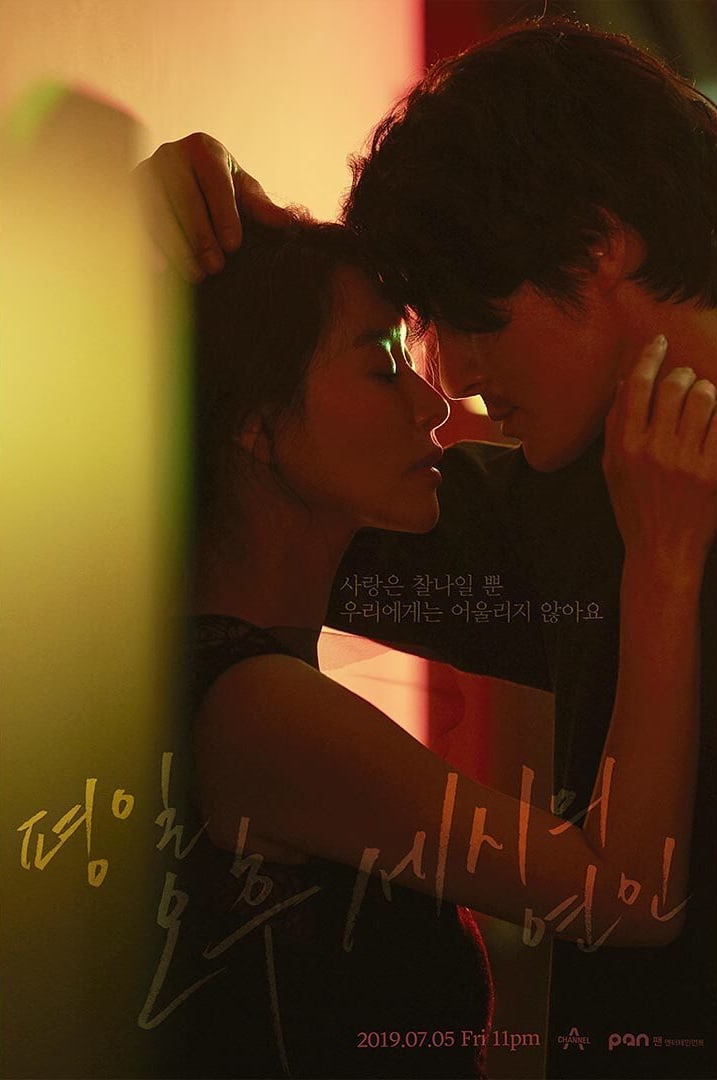 In the latest trailer for the drama, Park Ha Sun is pictured nervously walking down the hallway of a hotel. When Lee Sang Yeob opens the door for her, he hastily pulls her in, shutting the door behind her. Park Ha Sun narrates, “Love has flown away. The moment you grabbed my hand, I finally saw the real me.”

“Love Affairs in the Afternoon” premieres July 5 at 11 p.m. KST.

For now, watch the J-drama “Hirugao: Love Affairs in the Afternoon” below!